One of the common screening tests during pregnancy looks for gestational diabetes. The test involves drinking a bottle of glucose. One hour later they do a blood draw and determine how your body responds.
The glucose drink has a reputation for being disgustingly sweet. I thought perhaps if the glucola were disguised as an orange martini, Lindsey might enjoy the experience a little more. 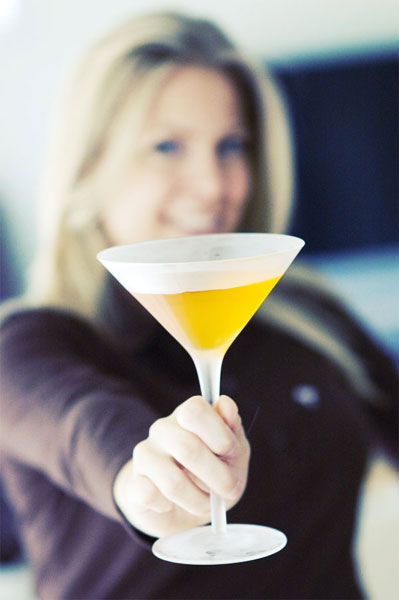 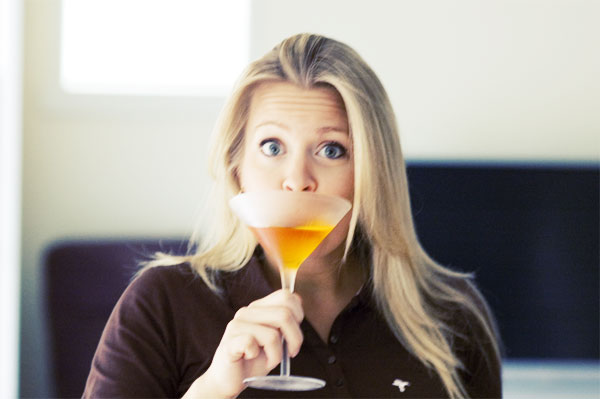 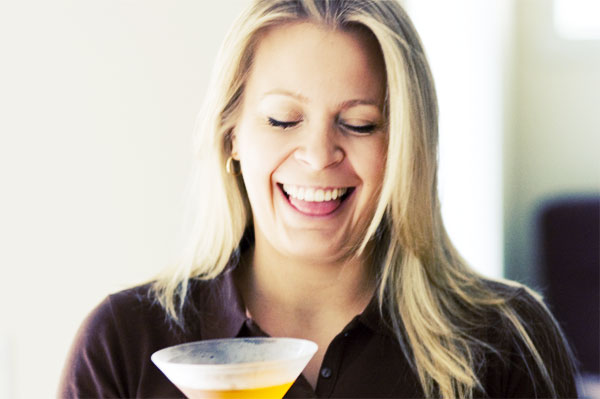 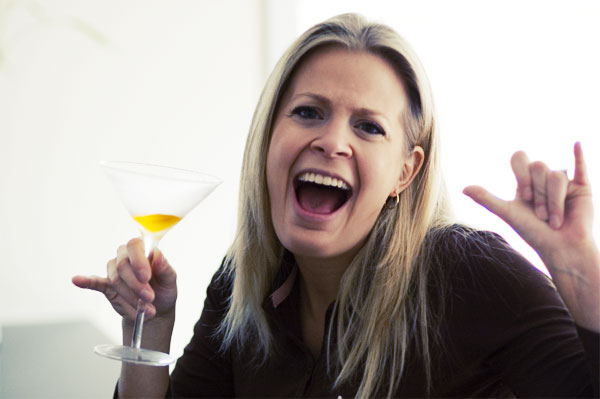 Posted in avery | Comments Off on The Glucola Martini

The collection of baby clothes is growing. Good thing they don’t take up much space. It looks like he’ll be very well dressed. 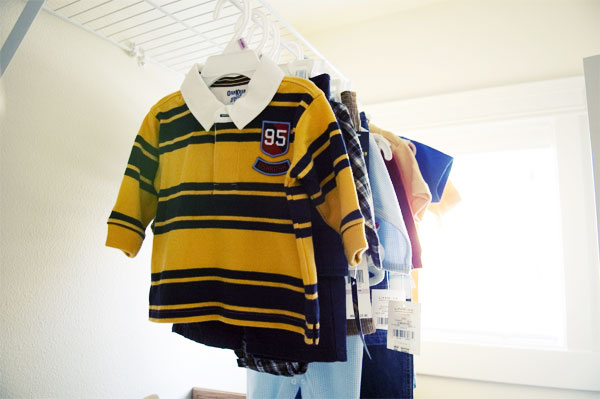 I’ve always been fascinated by airplanes, and one day I’ll hopefully get an opportunity to take flight lessons. For the time being the baby and I will be day dreaming about the airplanes in the nursery. The plan is to hang them from the ceiling somewhere (but not over the crib!). 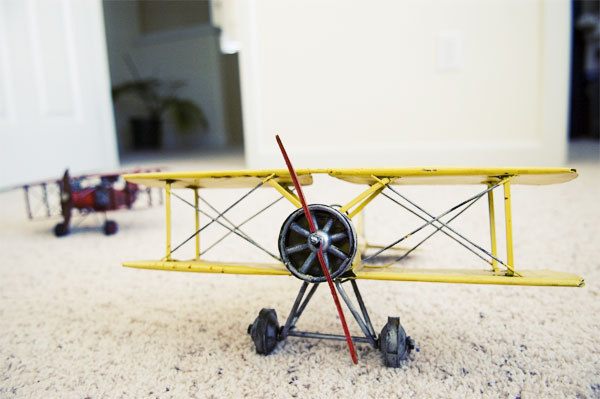 Posted in avery | Comments Off on Baby Clothes & Airplanes

Last night Lindsey and I went to see Ray LaMontagne at the Paramount Theatre in Seattle. We haven’t been listening to his music too long, but a good friend at work had some extra tickets and we were the lucky recipients. His music is definitely pretty interesting. He has a very raspy voice that reminds many people of Van Morrison. His songs tend to be a little bit dark, and melancholy at times, but the intensity of his performance makes for a great show.
Ray is an interesting character to watch on stage. During the first few songs he wouldn’t say anything to the crowd, which is typical of him. After a few songs he finally started talking to the audience in a very quite and reserved voice.
I think Lindsey and baby enjoyed the show too, though Lindsey got pretty hungry about half-way through the concert. I guess next time I’ll have to bring along some snacks 😉

Posted in us | Comments Off on Ray LaMontagne