Avery’s birthday fell on a Tuesday this year, so Jonathan took the afternoon off work to celebrate. We opened presents, ate cupcakes, and spent lots of time just hanging out together and breaking in Avery’s gifts.

That Saturday we threw a birthday party at our local bounce house. About a dozen of Avery’s friends came to celebrate with him. They had a blast wearing themselves out!

Avery is a sweet, sensitive kid with a vivid imagination, even for a four-year-old. He loves playing dress-up, and his favorite roles are: Superman, pirate captain, knight/dragon trainer, and chef. He has a reputation at preschool and Little Gym as a ladies man. I have to admit, this isn’t much of a surprise, as he’s not the rough-and-tumble, guy’s guy type, but is laid back, mild mannered, and (mostly) gentle. He adores his little brother, but also enjoys testing his limits with him. One moment he’ll give Kieron a hug, and the next he’ll pull him over. Avery is all about being a grown-up, and takes offense if we refer to him as anything but. He asks to be measured every day so he can see if he’s grown, and at meals he talks about how his muscles are growing. This works to our advantage, as we frequently find ourselves saying “grown-ups do…..” or “…has protein in it and will help you grow.” He’s very verbal, and often says things that melt our hearts like “I love you so much” or “you’re the best.”

Happy birthday Avery! We love you so much and you’re the best! 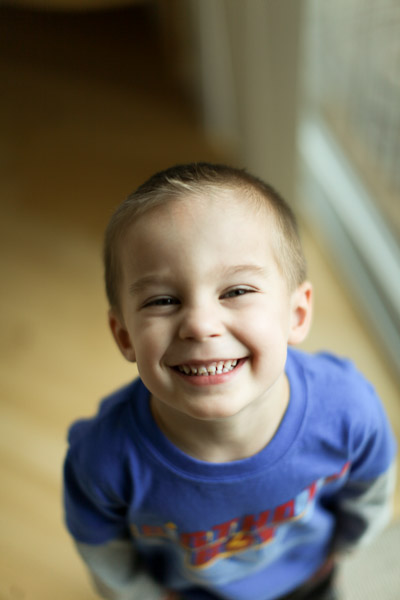 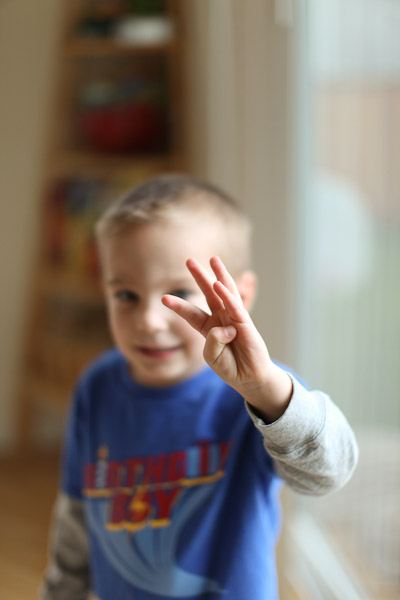 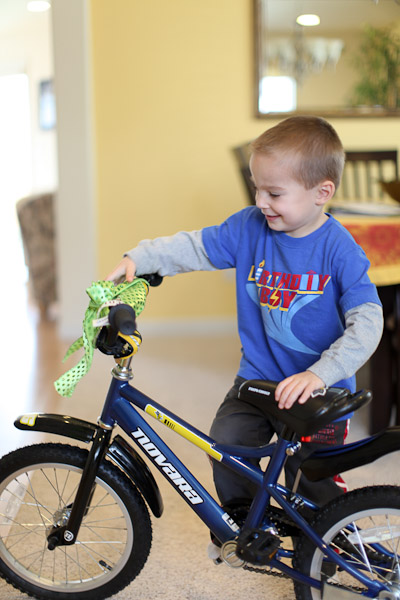 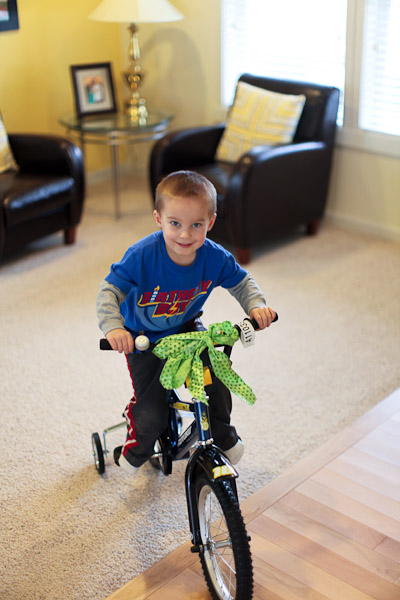 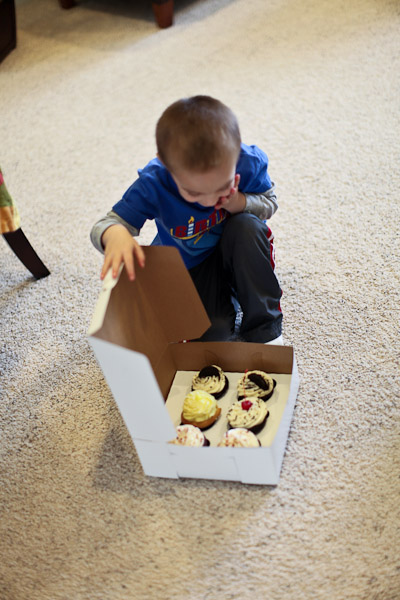 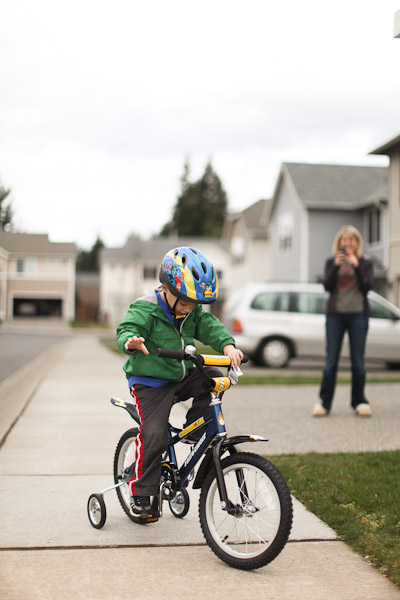 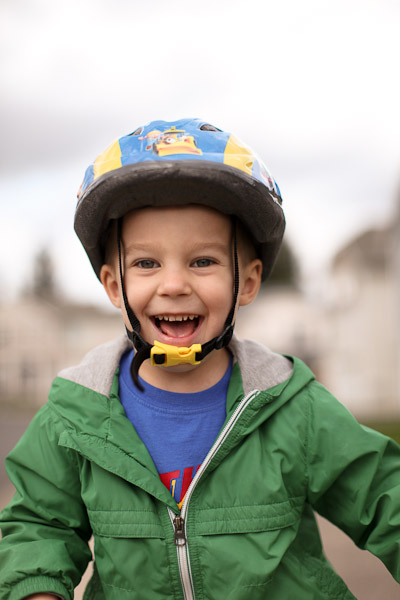 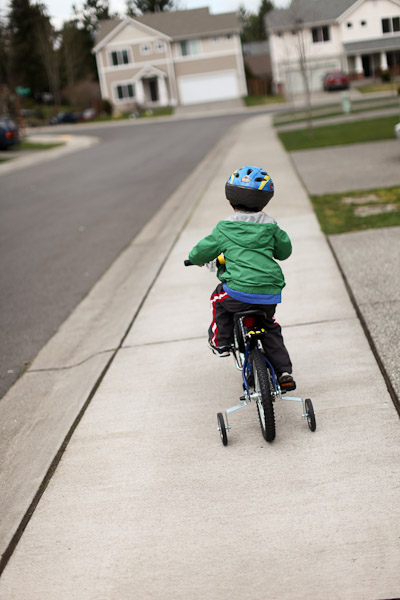 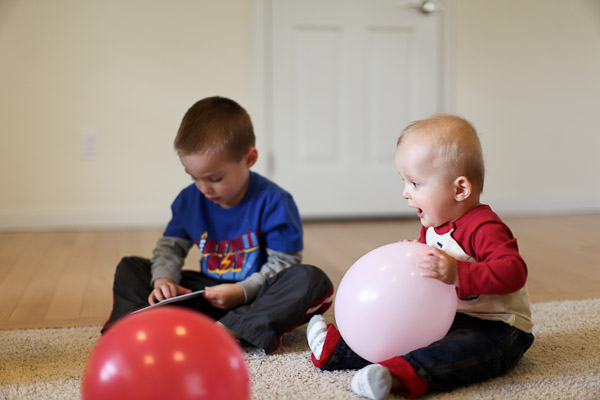 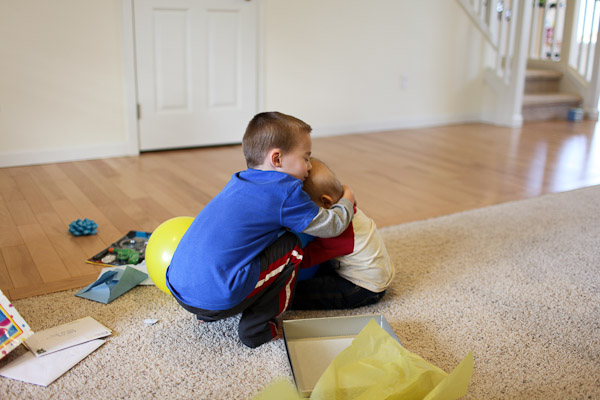 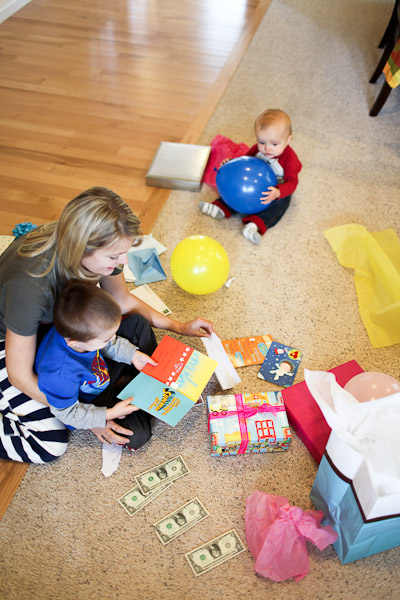 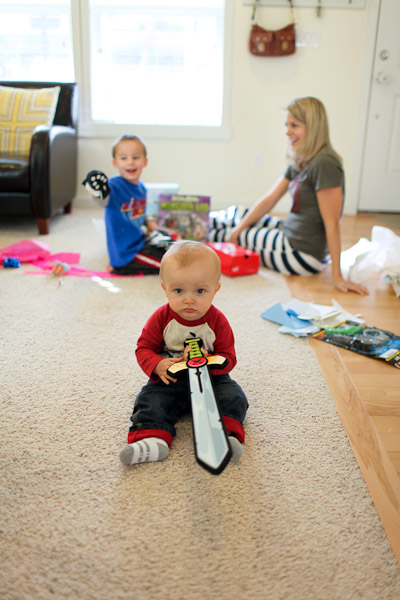 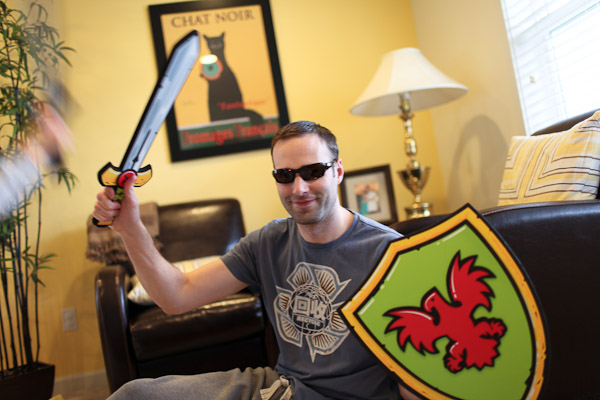 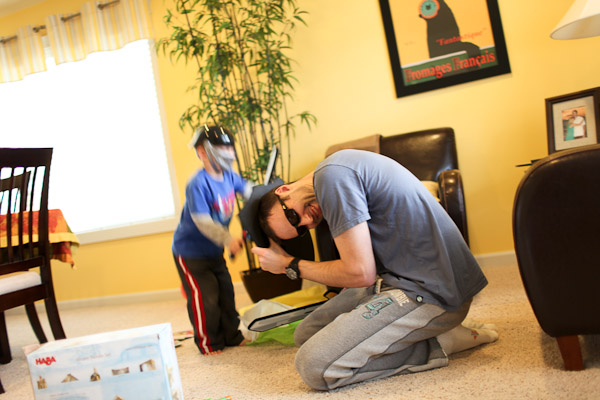 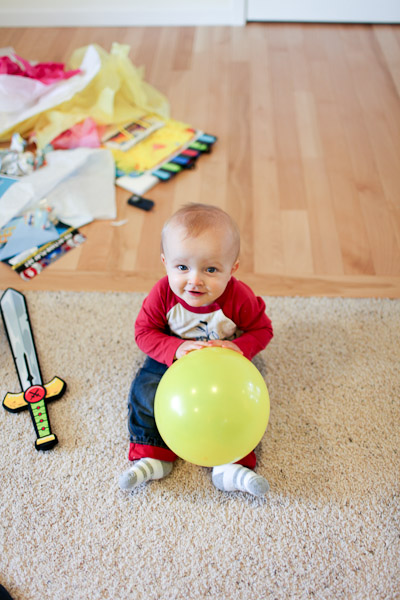 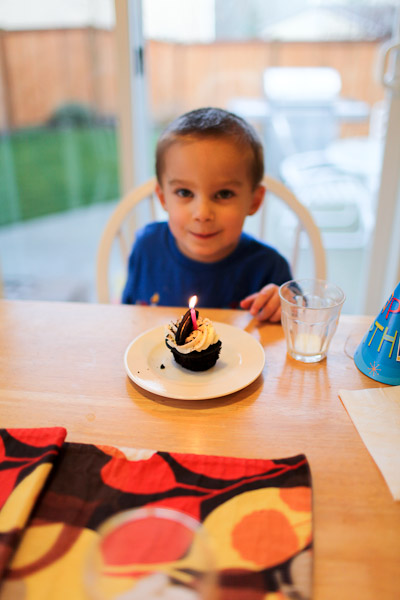 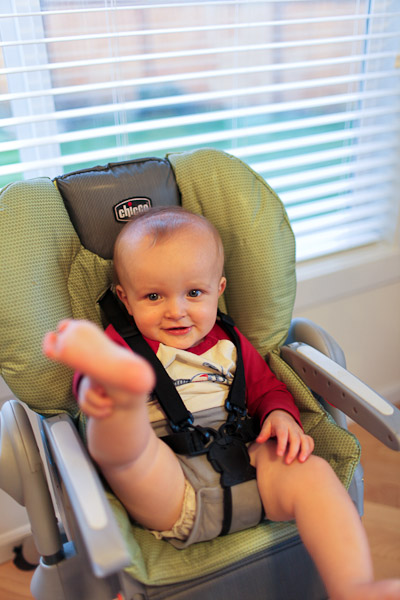 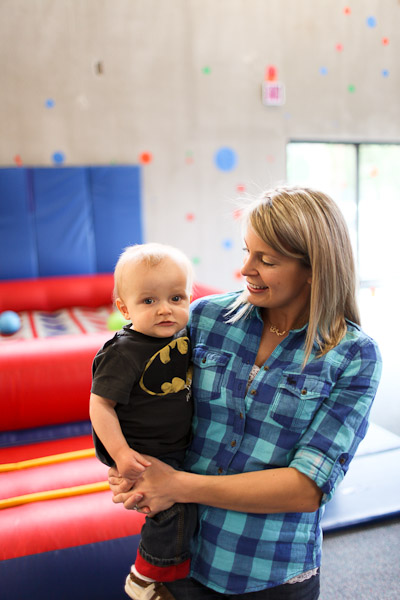 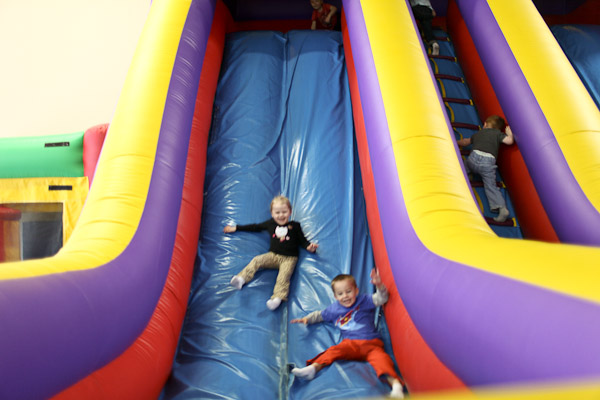 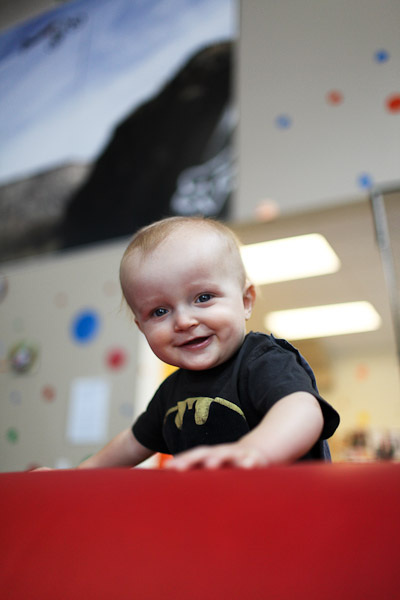 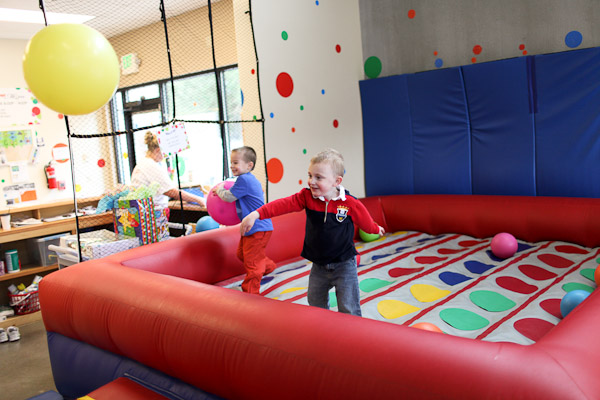 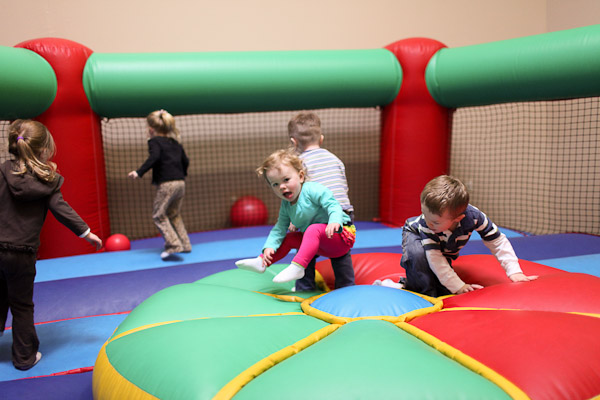 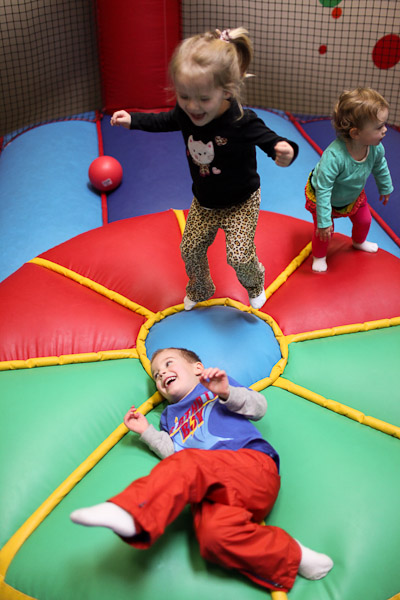 Our attempt at a group photo 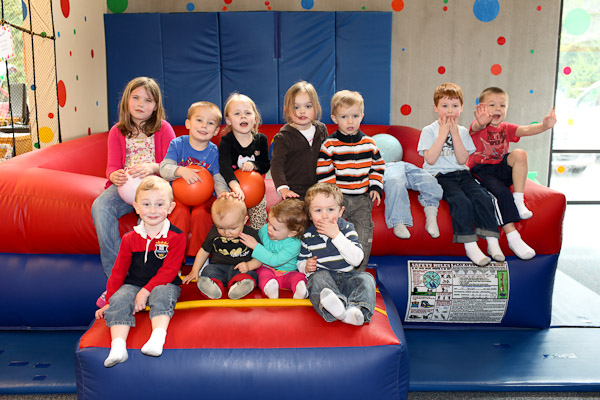 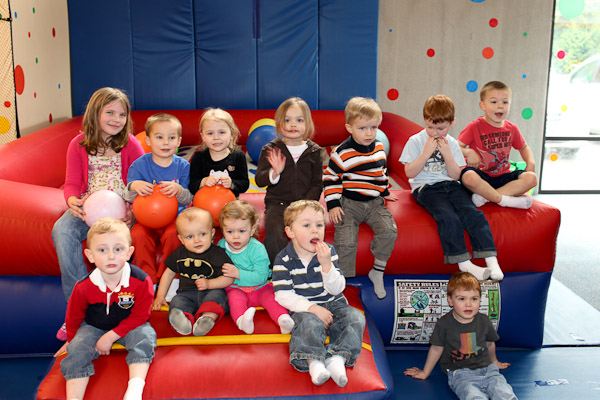 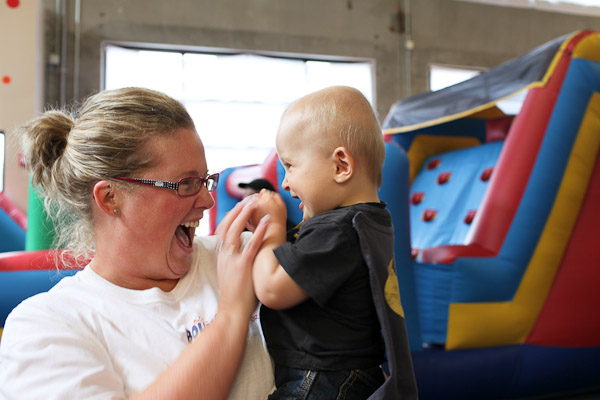 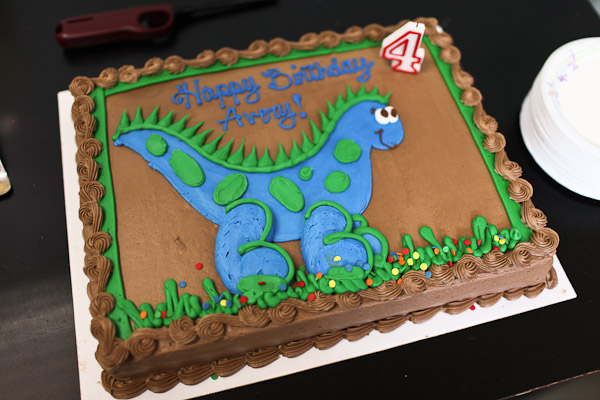 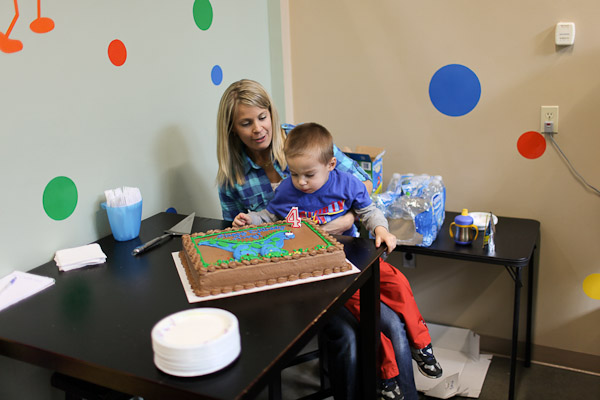 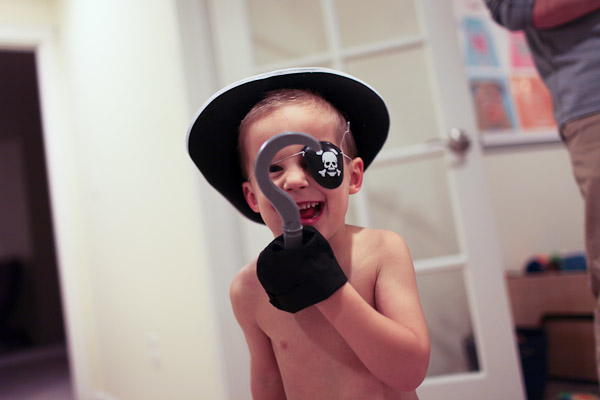 He actually went to sleep with the hook on! 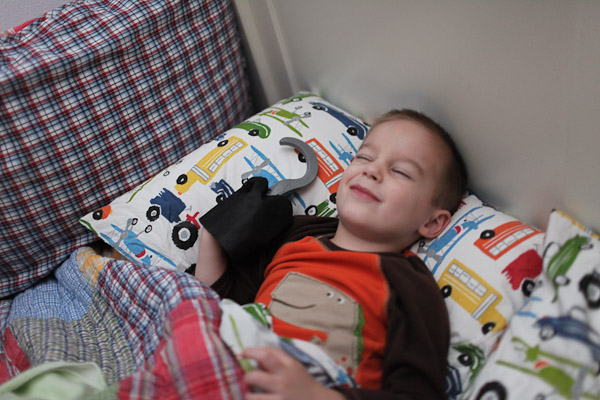 Posted in avery, us | Comments Off on Avery Turns Four