We’re waiting on a phone call from Lindsey’s brother. He’s at the hospital with his wife getting ready to become parents again. It’s quite possible they’ve already had the baby at this point, but perhaps not. Sometimes babies like to keep their parents up all night before making an appearance 🙂
In the meantime we’re keeping track of their almost four-year-old daughter. She’s having a great time being chased by Avery. She’s also enjoying the gourmet chicken nuggets, mashed potatoes, and green beans I cooked her. (She only ate two green beans and only because we bribed her with the possibility of having ice cream later.)
[Update:] They had their baby around 8:30 pm. We’re going to visit them tomorrow at lunchtime. 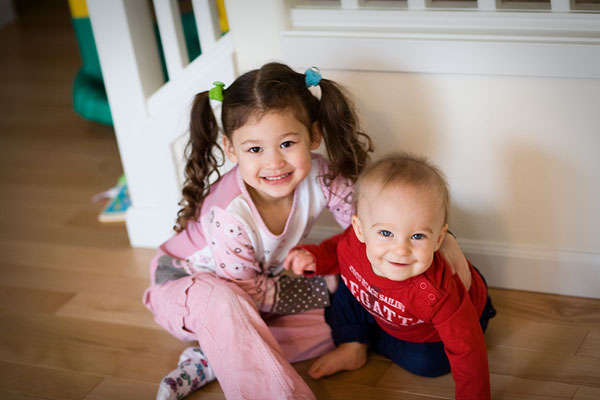 Avery checking out his cousin’s princess. 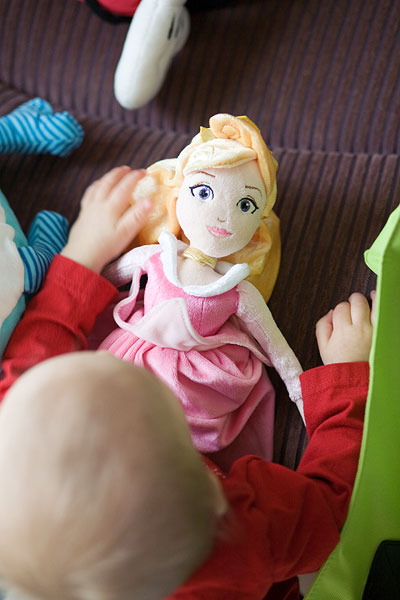