Well actually, he’s eleven months old now, but hey, we’ve been busy, and I’m just now getting around to posting these adorable shots we took of ‘lil Si back in January. He definitely seems to resemble Avery more than Kieron, but I also think he has a look all his own.

Silas cruises/speed crawls everywhere (seriously, he is so fast), and believes nothing is off limits. He’s talkative and social. He enjoys helping Kieron in the play kitchen (sous chef), playing the drums, wrestling, and peek-a-boo. Things that make him mad: when Mommy is not within reach or clear view. He is super ticklish and likes to flirt with women at the grocery store. 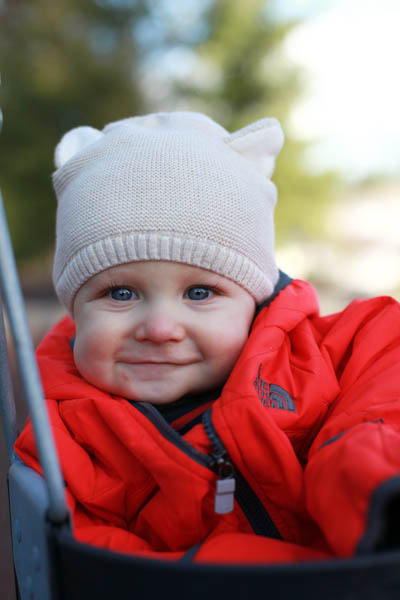 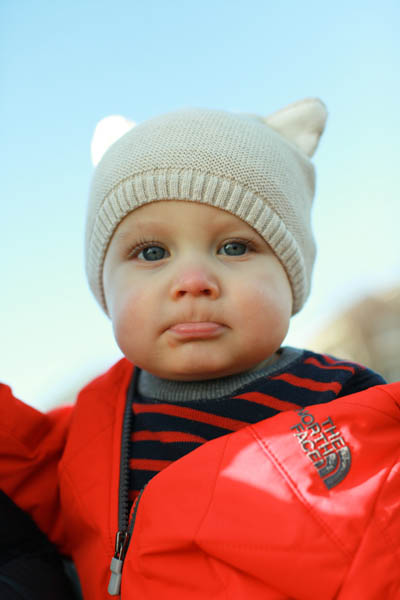 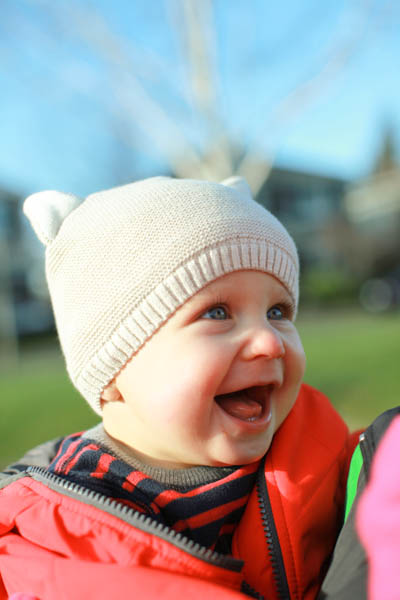 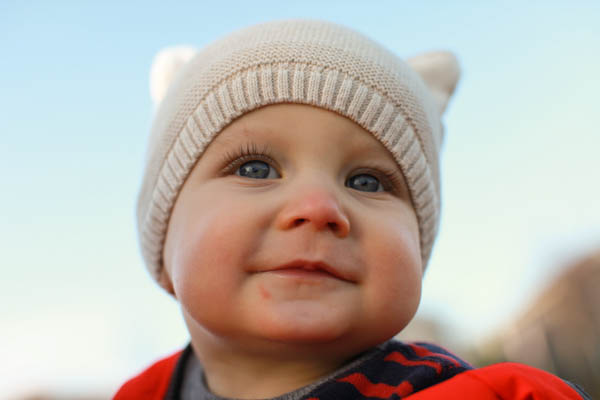 The many faces of Si 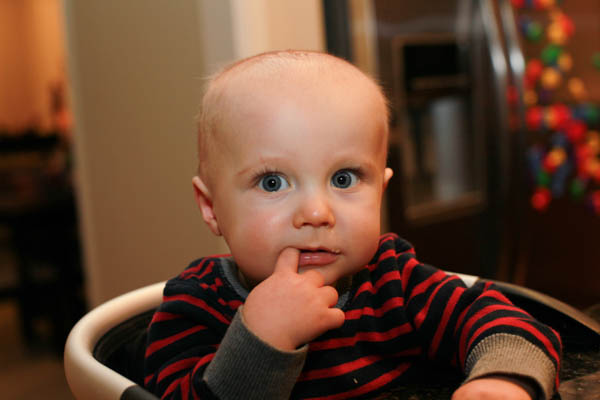 He is pretty cute when he’s mad 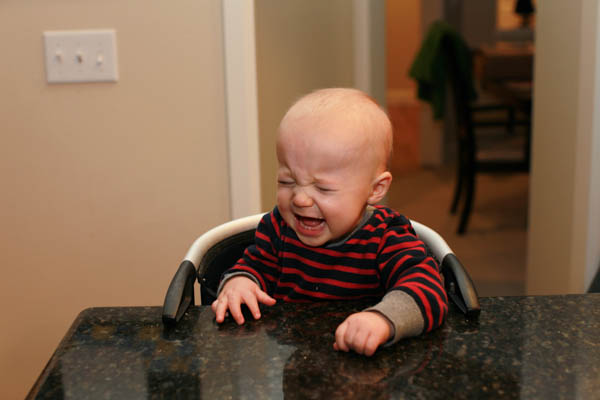 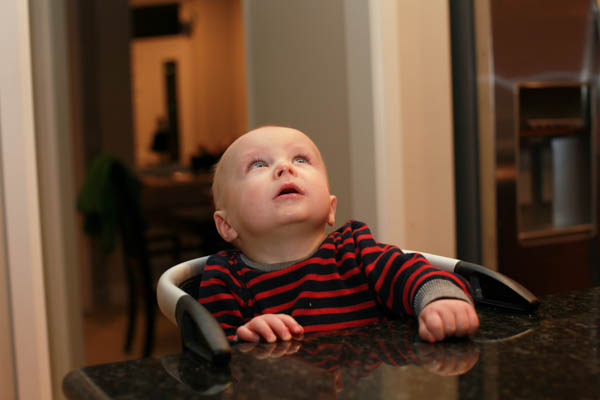 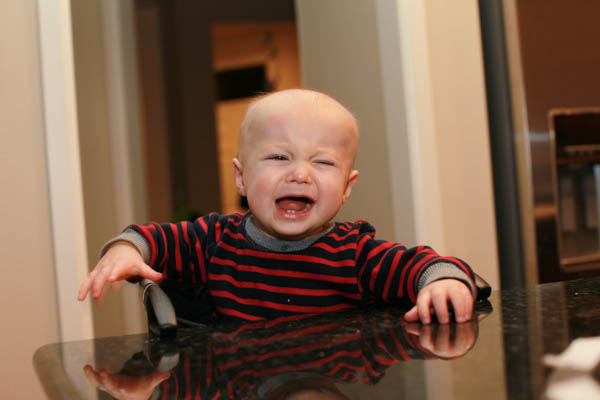 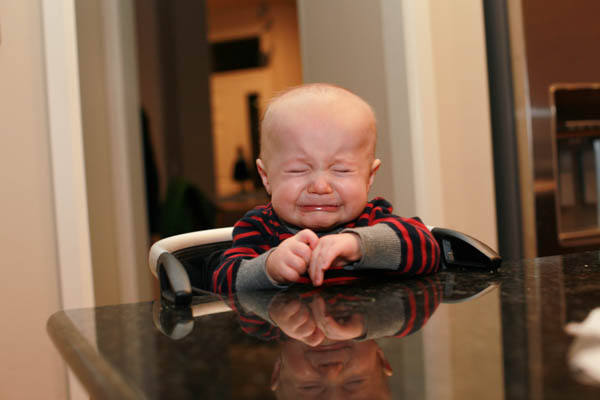 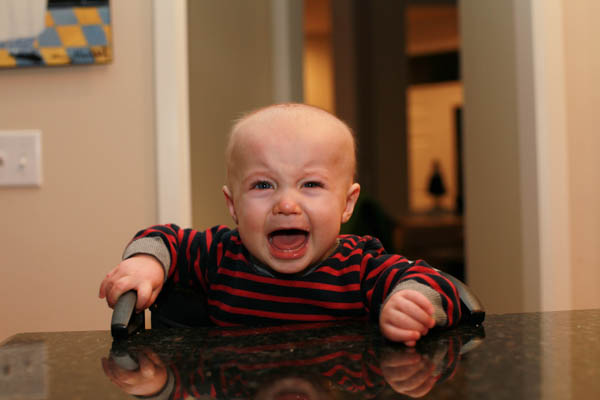 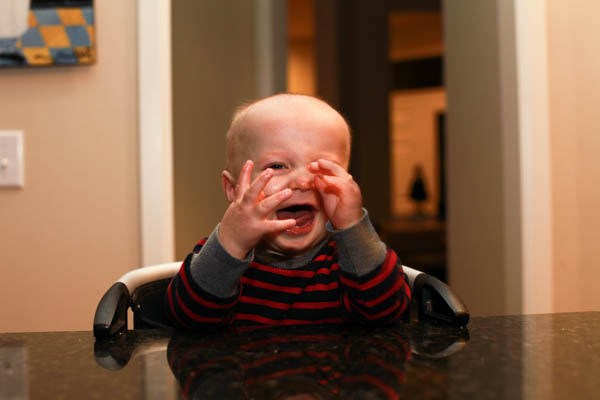 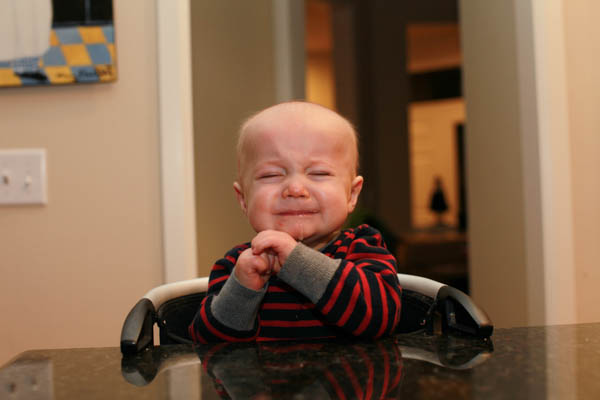 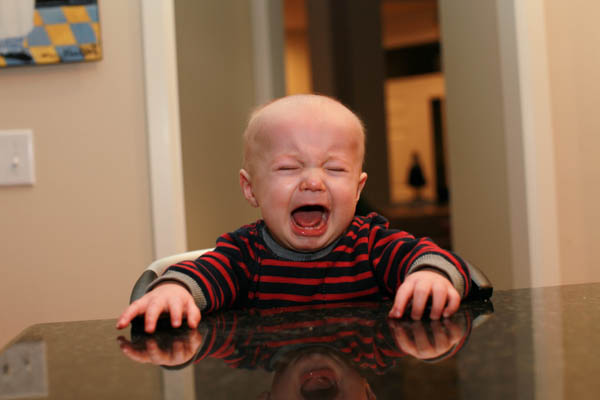 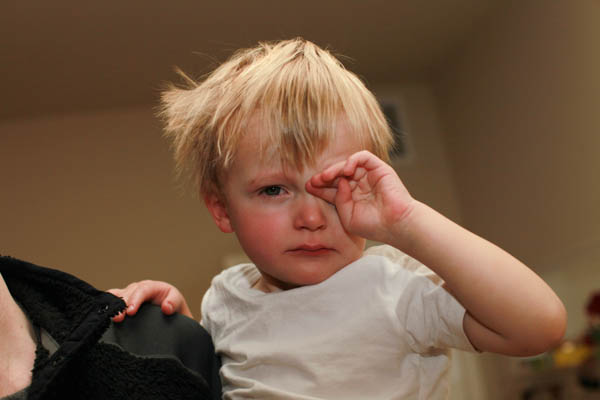