Father’s Day was a big success this year at the King House, and there’s a funny story about it. After the move, Jonathan and I talked about how it would be nice to get a fire pit for the back yard. I decided this would be the perfect Father’s Day gift. There was one problem thougb: in the weeks between the move and Father’s Day, Jonathan became hell-bent on buying a fire pit! When he’d bring it up (it seemed like daily), I’d try to brush it off or think of reasons to delay the purchase, but he kept on bringing it up (eye roll). It finally got to the point where I worried if I didn’t say something, he would buy one (little did he know there already was one in the playroom closet). I ended up dropping a pretty clear hint that he’d better hold off on the purchase for one more week.

Well Father’s Day finally rolled around. The boys gave him home made cards, hot dogs and s’more’s fixin’s, and there was a fire pit in the back yard with a big bow on it. That evening as we roasted marshmallows with a thunderstorm approaching, Jonathan uttered the words “this is the best Father’s Day ever!” Whew! 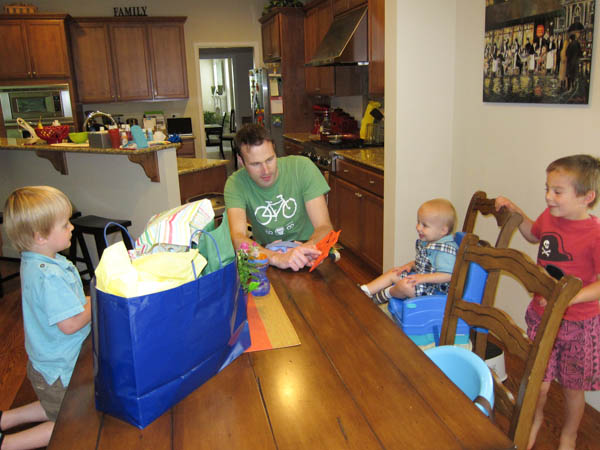 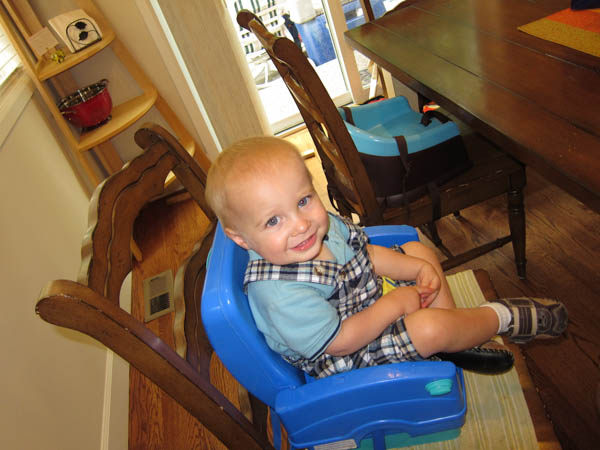 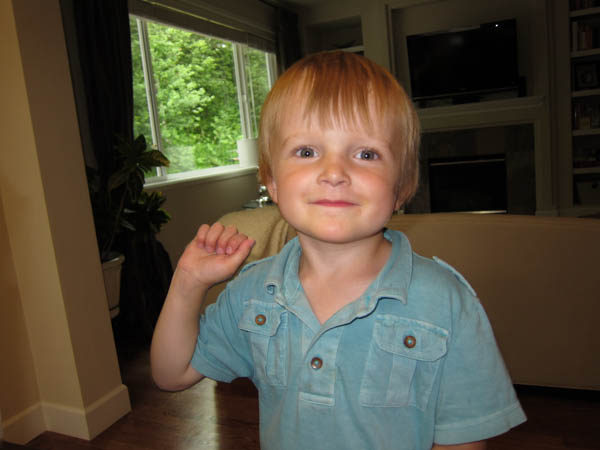 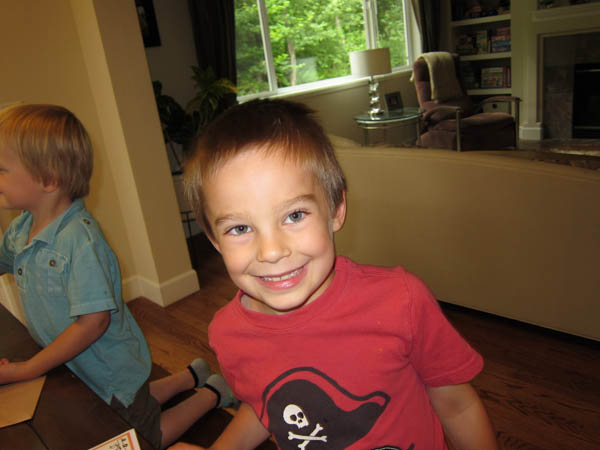 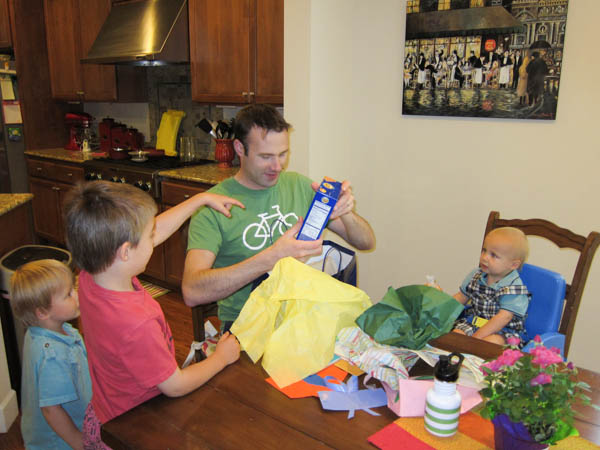 Mesmerized by the flames 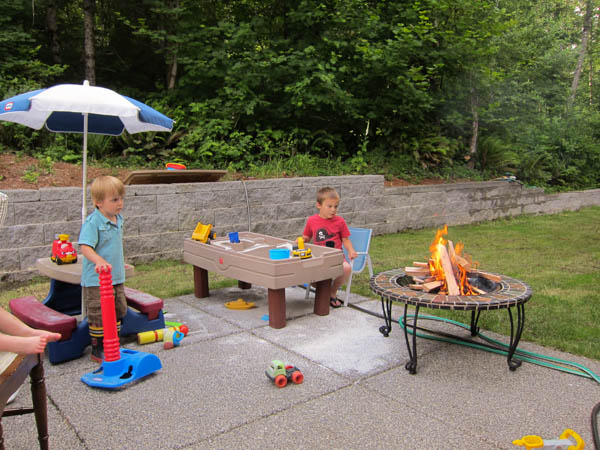 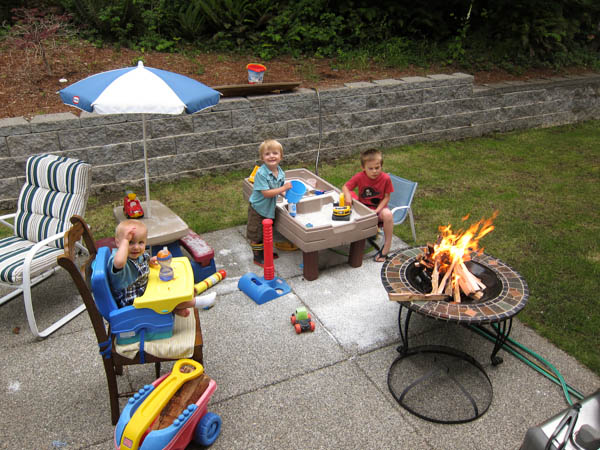 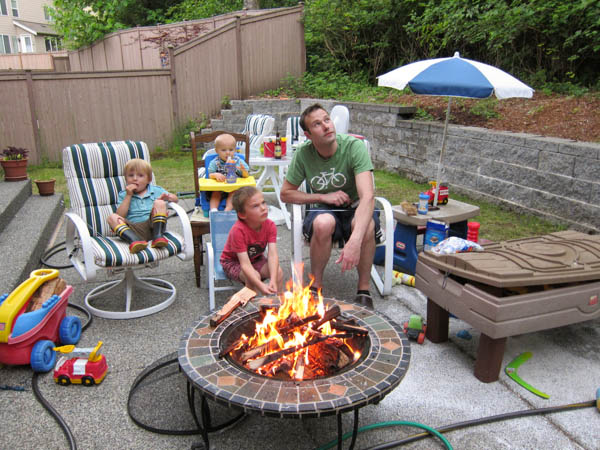 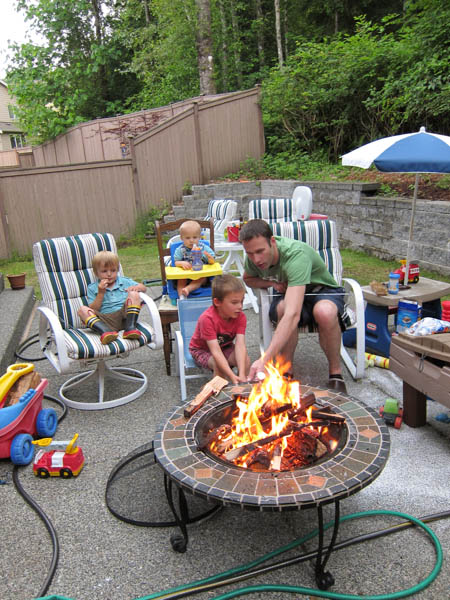 This entry was posted in avery, jonathan, kieron, us. Bookmark the permalink.