During the baby shower, Jonathan and Uncle Scott took the boys to the Museum of Flight for the afternoon. They had a terrific time and had lots of stories to share when they returned. Here they are in front of Air Force One (Eisenhower – Nixon). 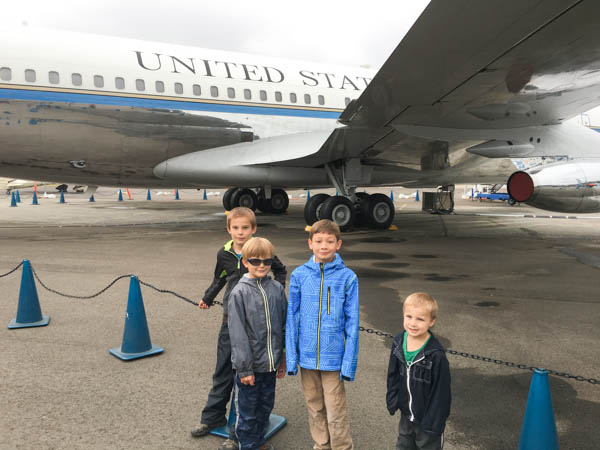 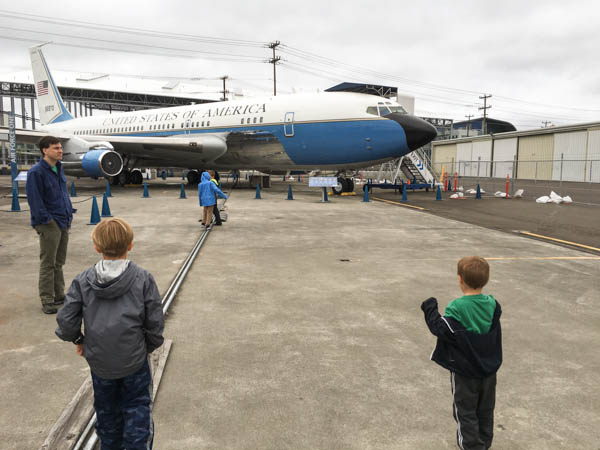 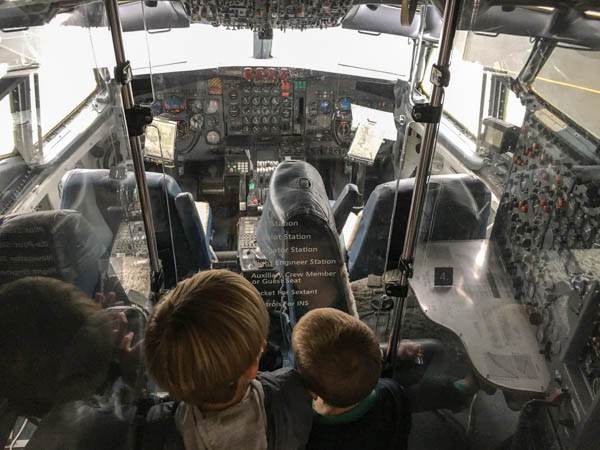 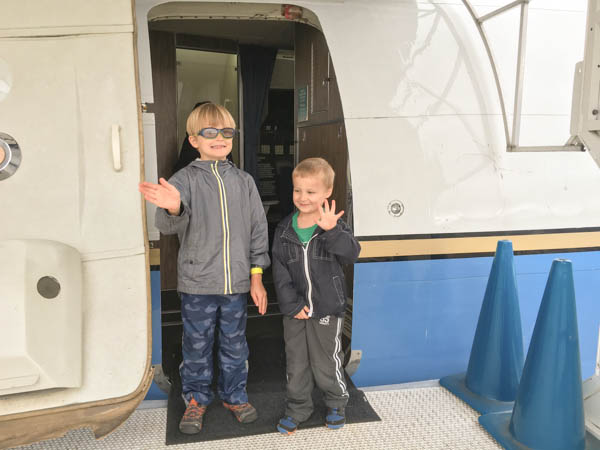 Kieron in the cockpit of a Blackbird 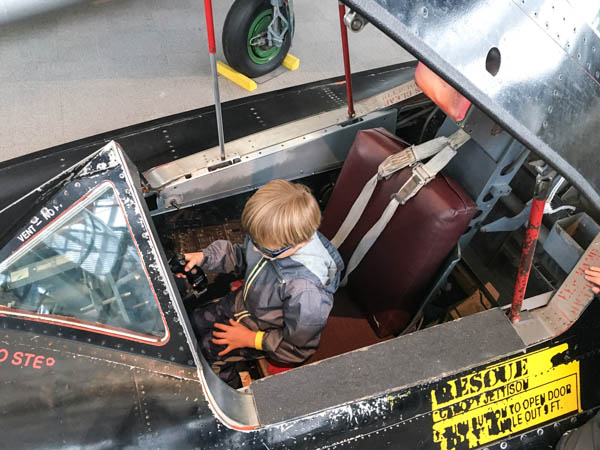 Avery and Andrew tried the flight simulator and LOVED it! They spun it more than a dozen times, and apparently there were squeals of delight coming from inside! 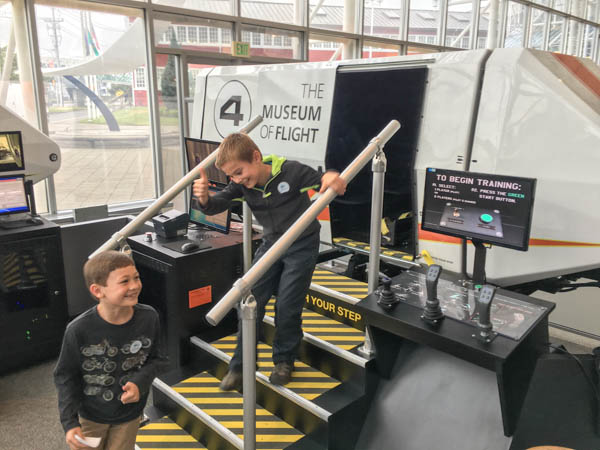 Poor Silas really wanted to go too, but it looks like he has a few more inches to grow. Look at that face! 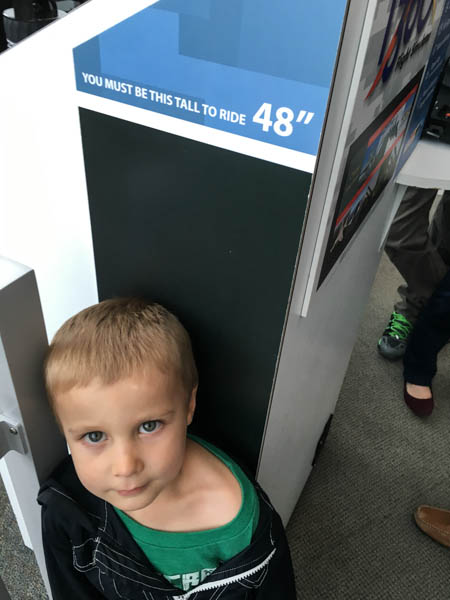