Here’s what we were up to the rest of February. Auntie Ashleigh came for a visit at the beginning of the month. The kids loved seeing her! 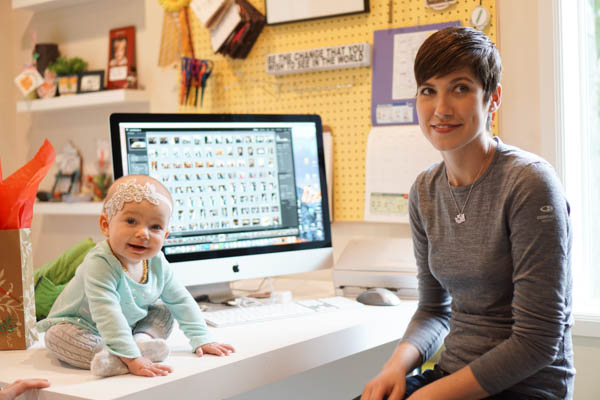 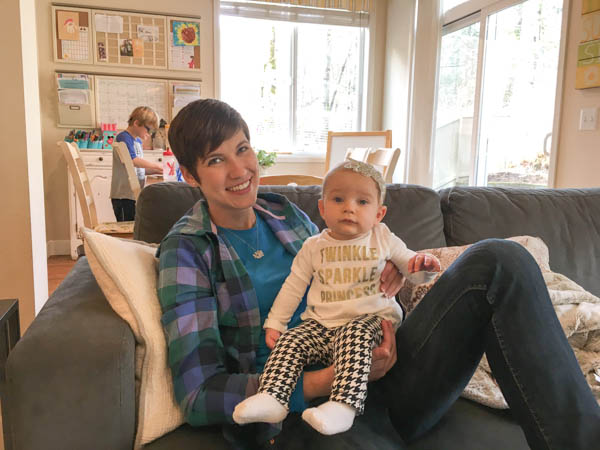 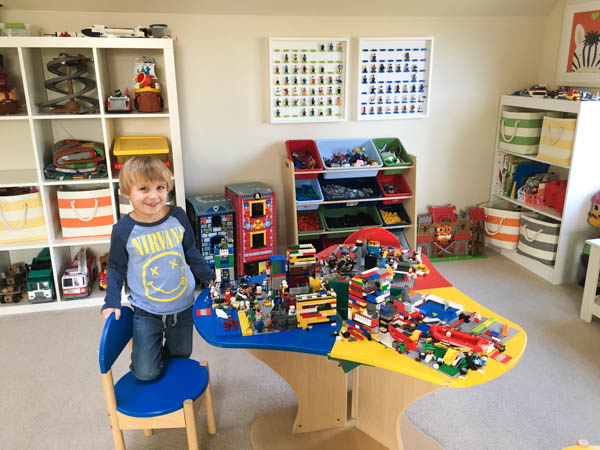 Kieron and his buddy Louis 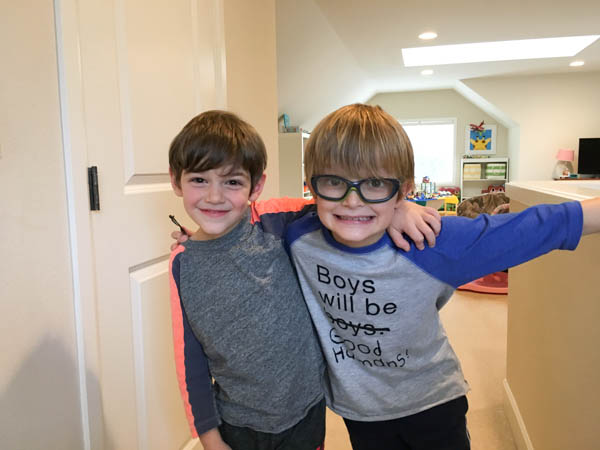 In the tree fort at Swenson Park 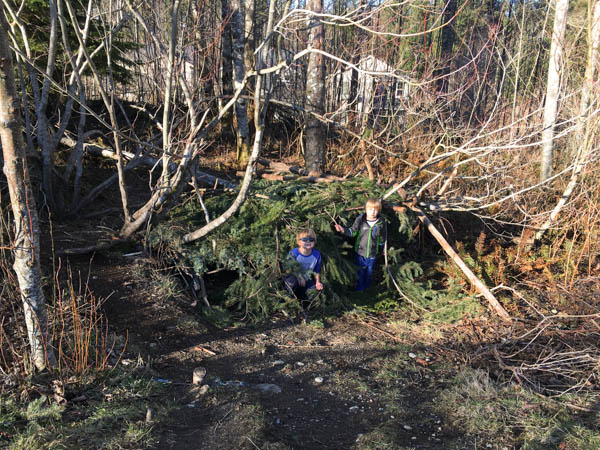 A little pre-bedtime madness for Daddy 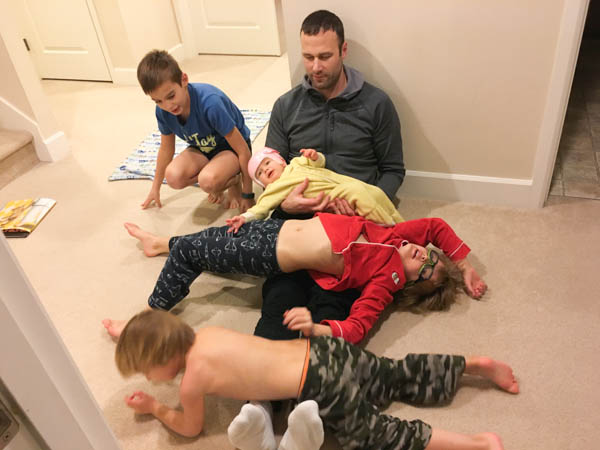 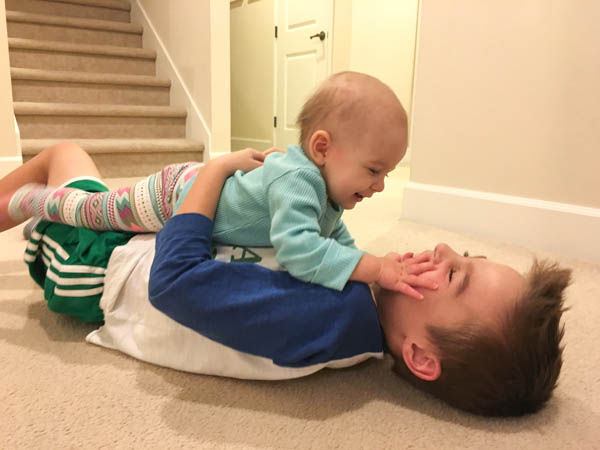 One day Layla was screaming during her nap. I came in and found her like this. Poor thing, but it was kind of cute! 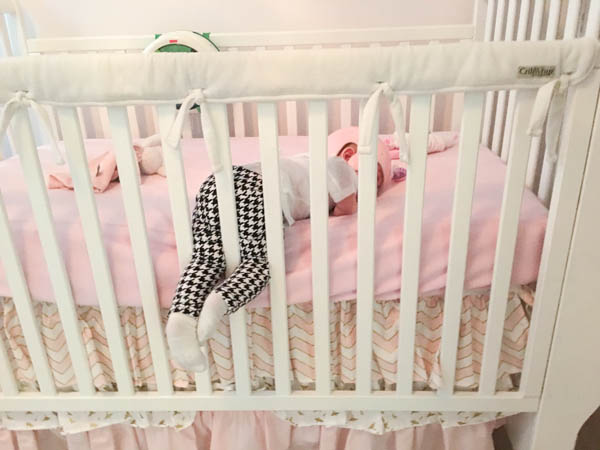 The King and the Maresca boys out for a bike ride. And look! Blue sky! 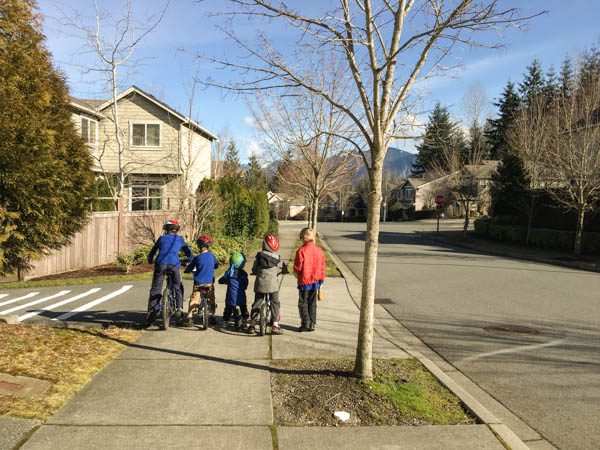 Kieron at his basketball game 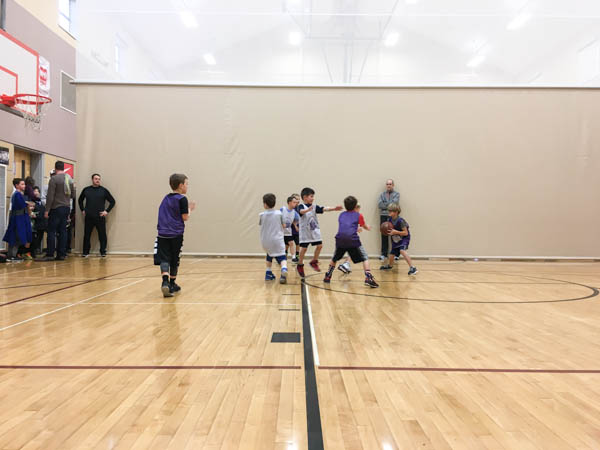 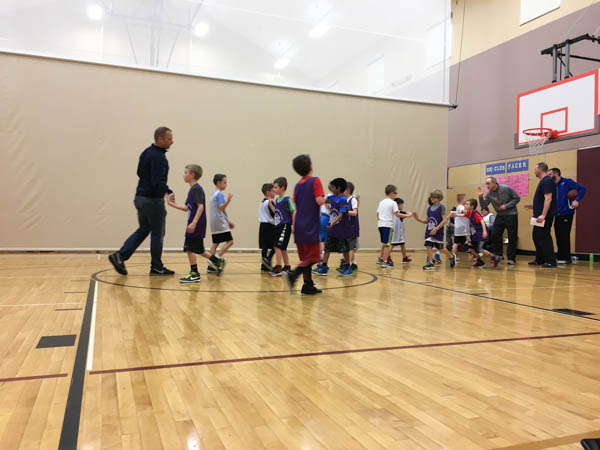 High-fiving his coaches after a fun season 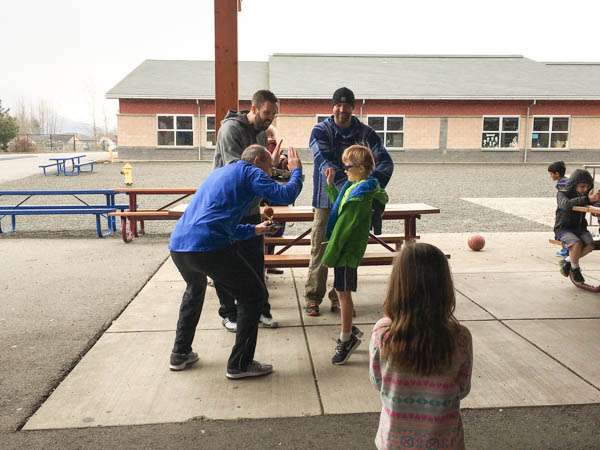 A quiet moment before dinner. It’s like this at our house all the time 😉 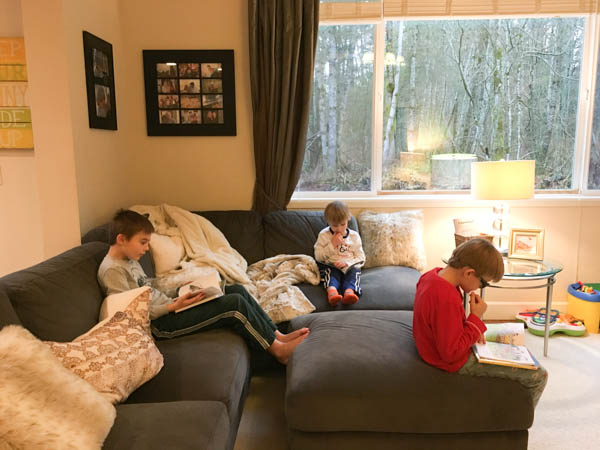 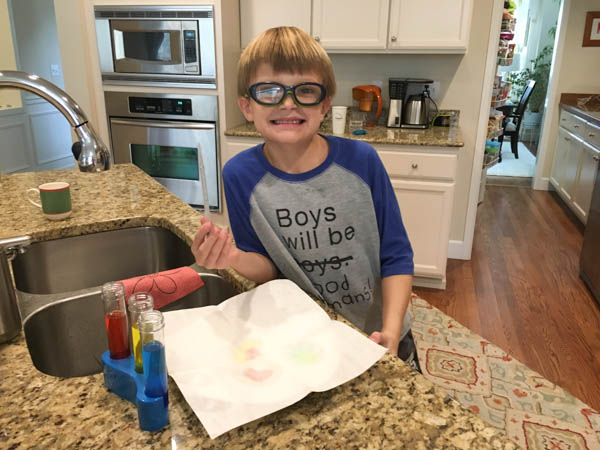 Silas tried karate with Kieron in February. He was excited to participate with his big brother, but after a month he decided it wasn’t for him just yet. 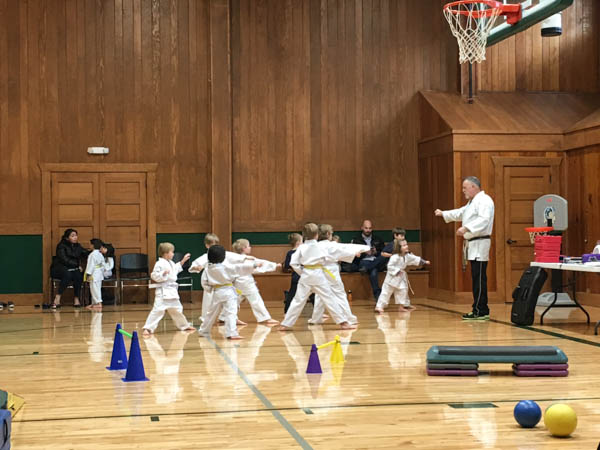 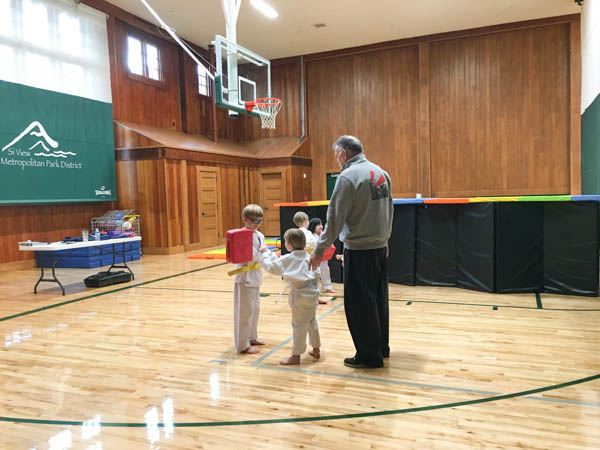 Kieron has some powerful kicks and punches! 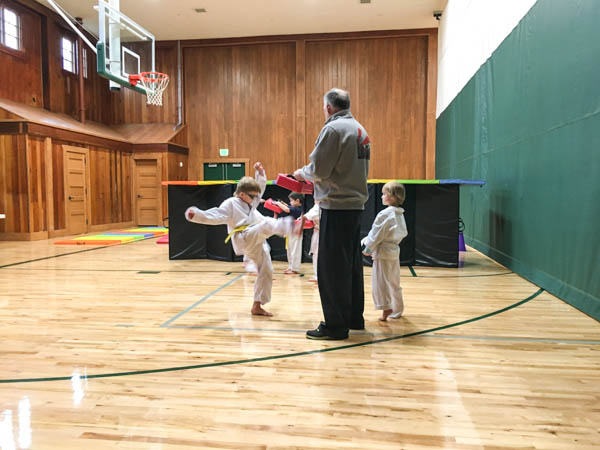 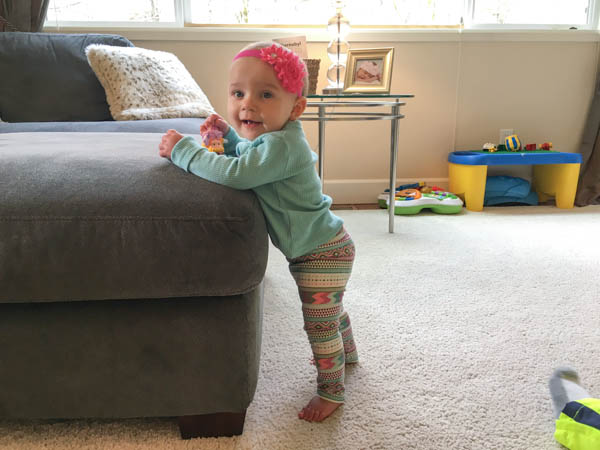 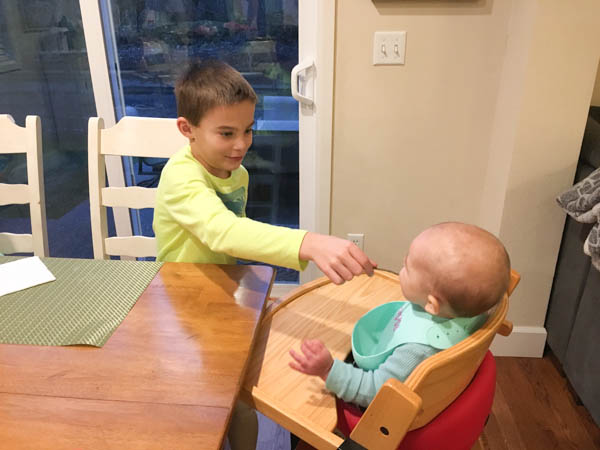 She likes it too! 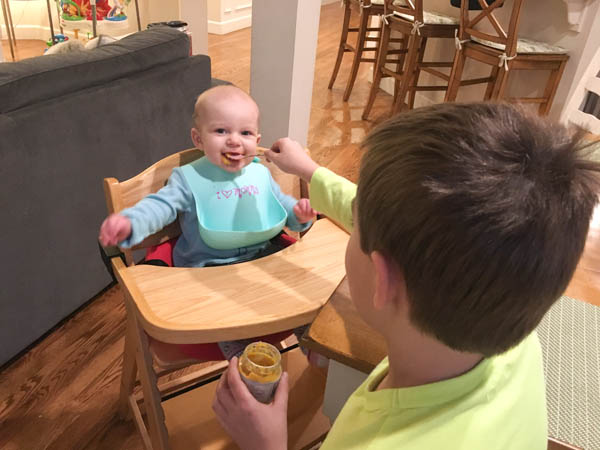 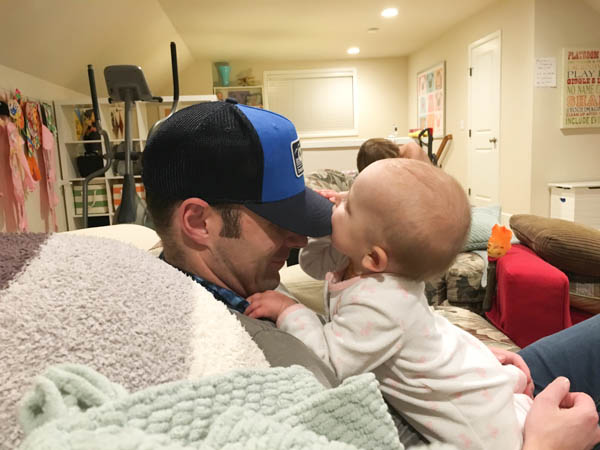 Silas’ last night as a four-year-old 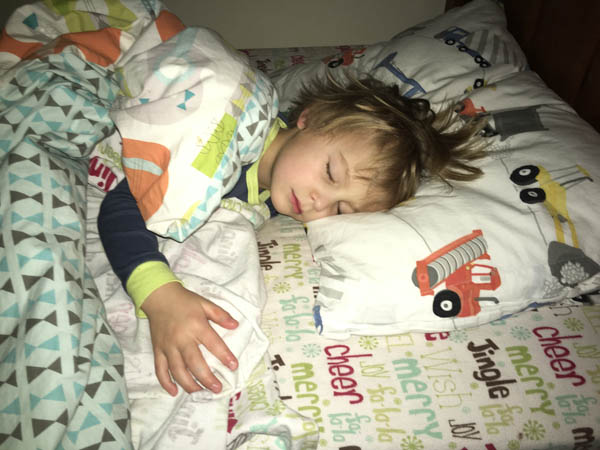