We had a pretty quiet Thanksgiving this year. The Avery’s of Pullman were in Laos, and The Kings of Vancouver & Oakland had other plans as well, so it was just Grammy & Papa, and us. 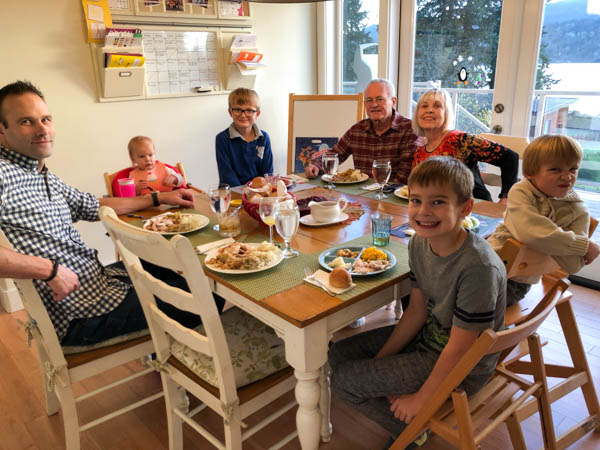 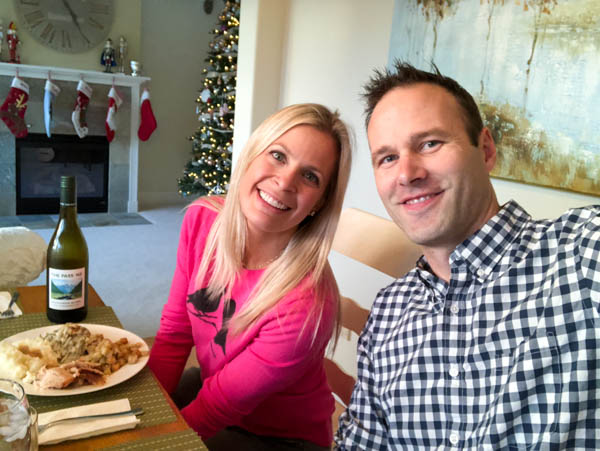 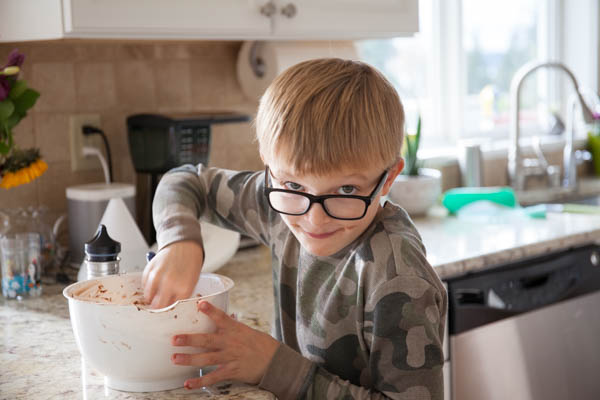 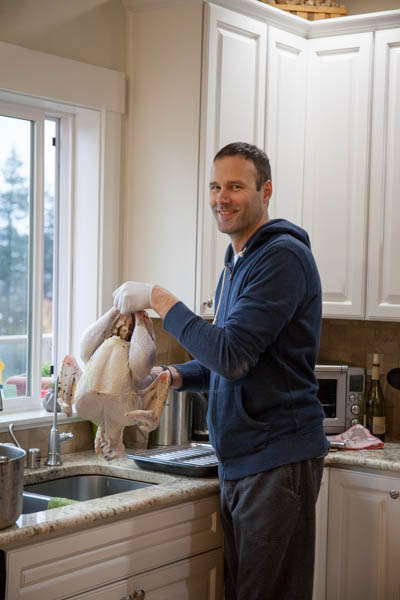 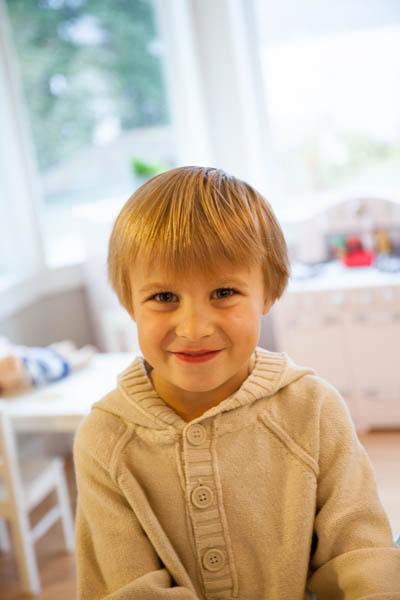 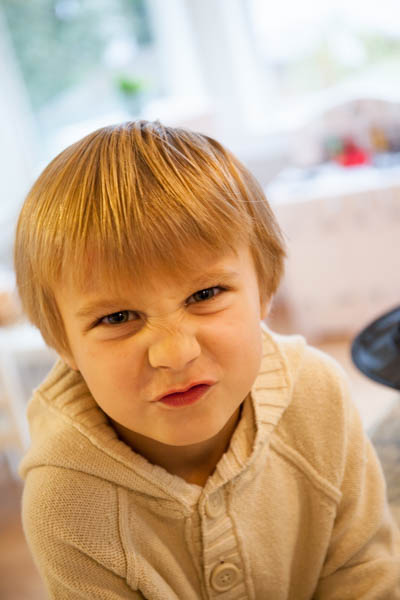 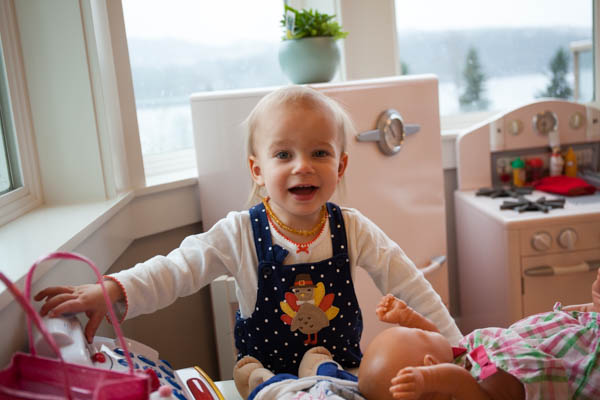 There was a lot of ping pong 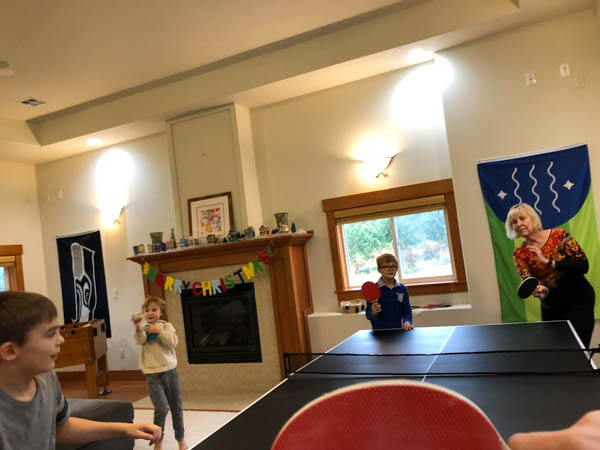 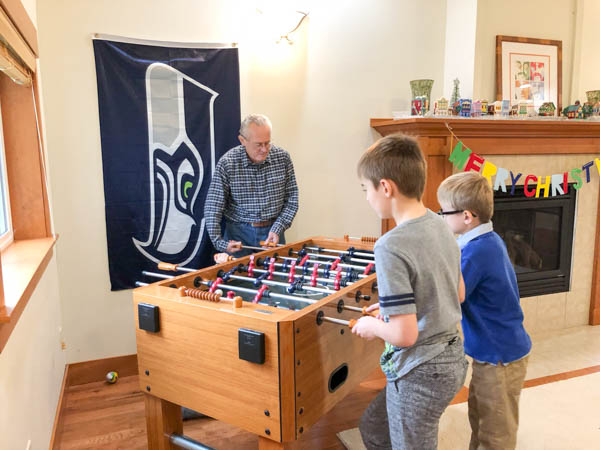 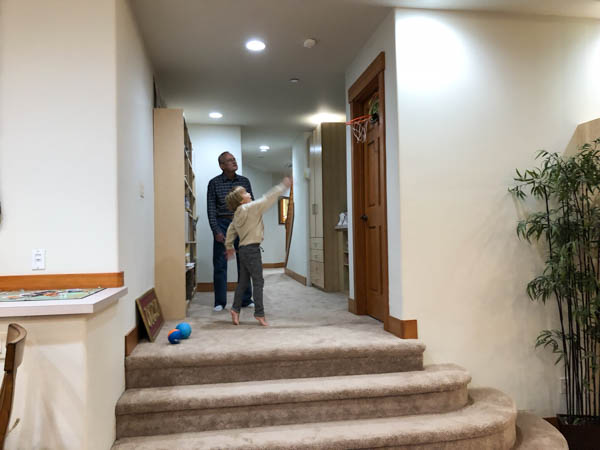 We put a puzzle together 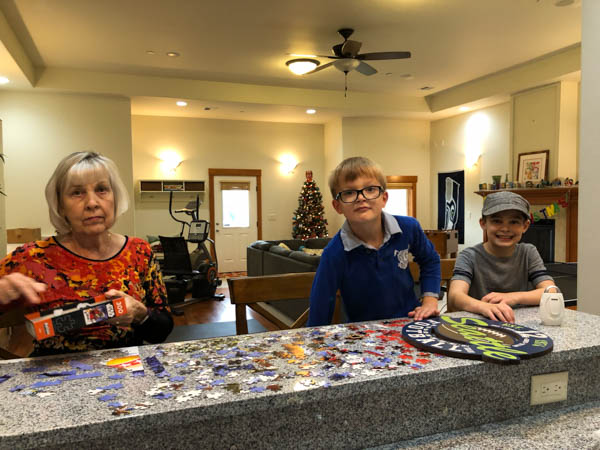 And when we got a chance, we took some walks 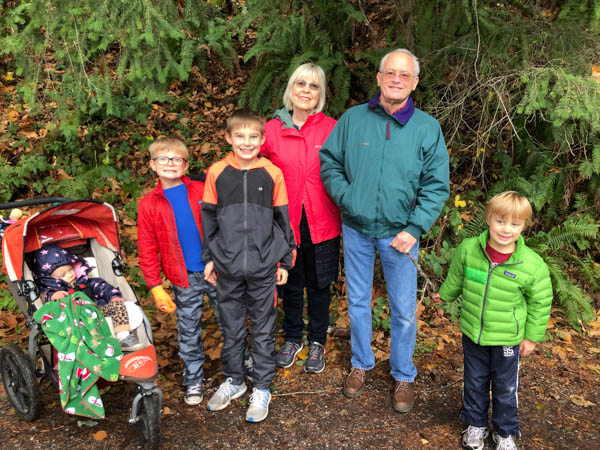 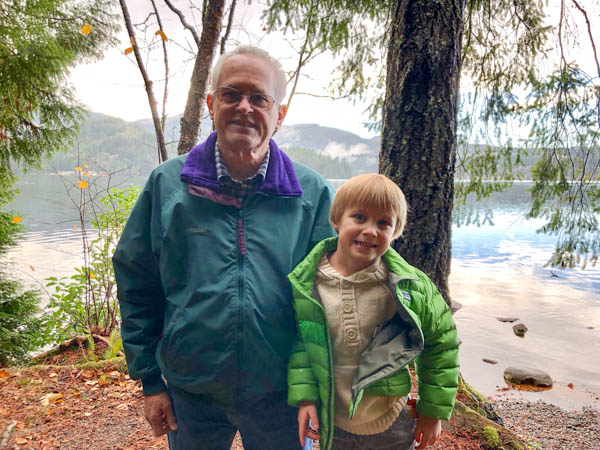 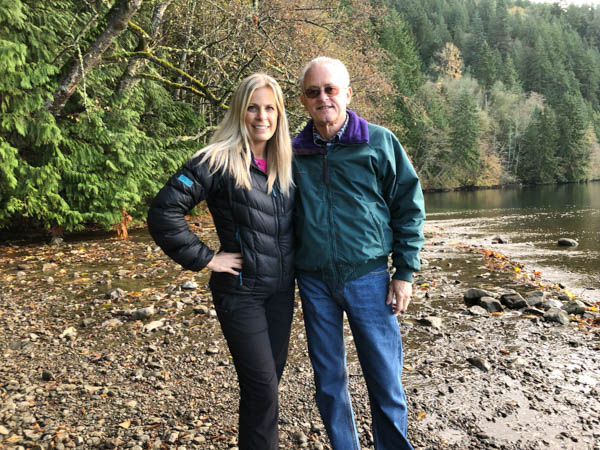 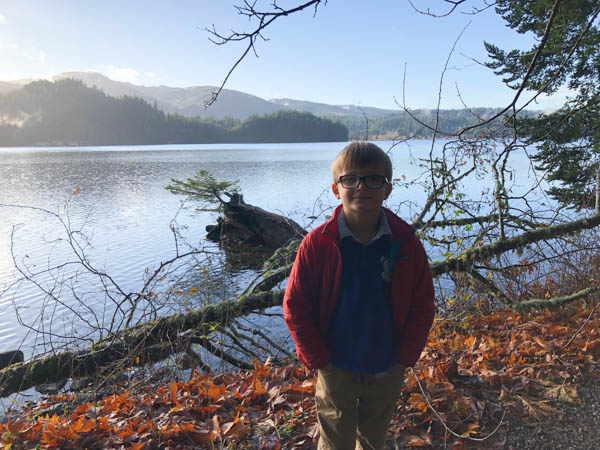 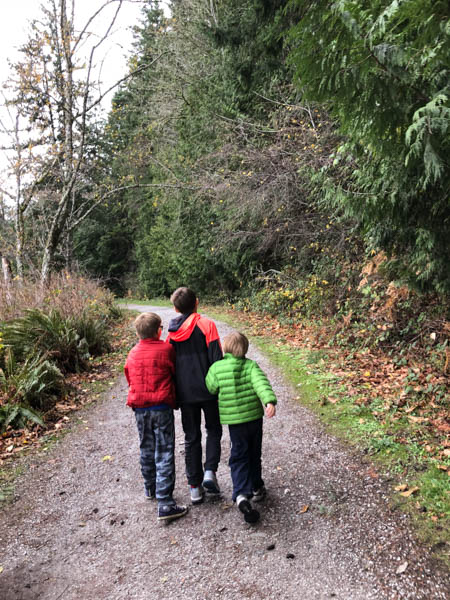 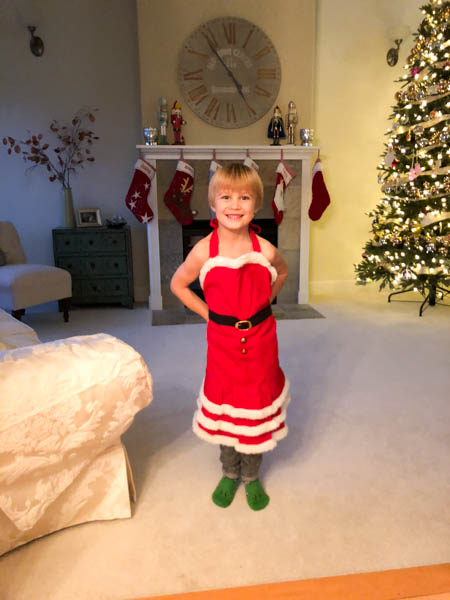 I can’t remember why she was crying, but she looks cute 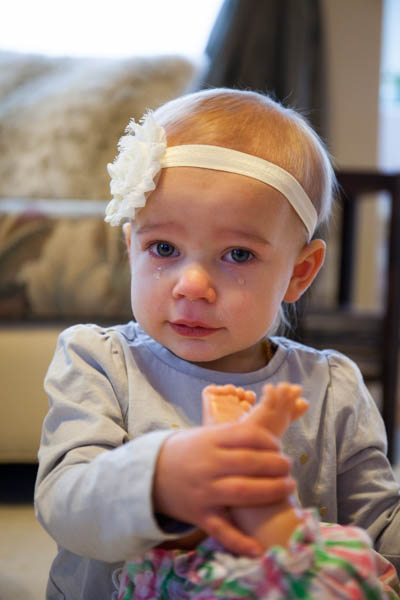 On a happier day, with her baby 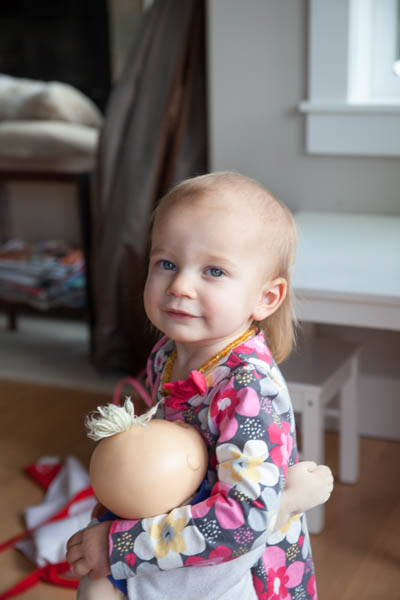 I think they were watching the Macy’s Thanksgiving Day parade 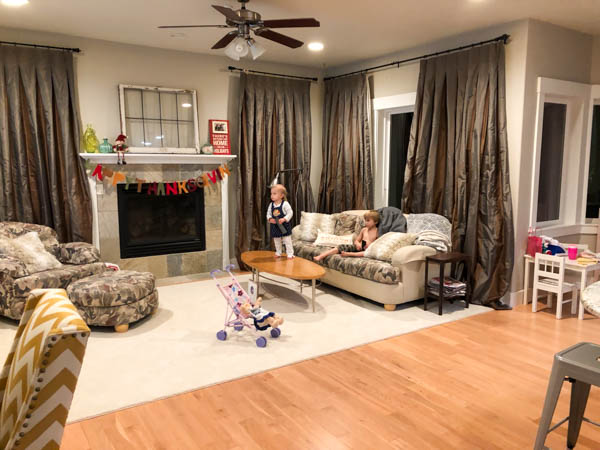 Laughing about something with Grammy 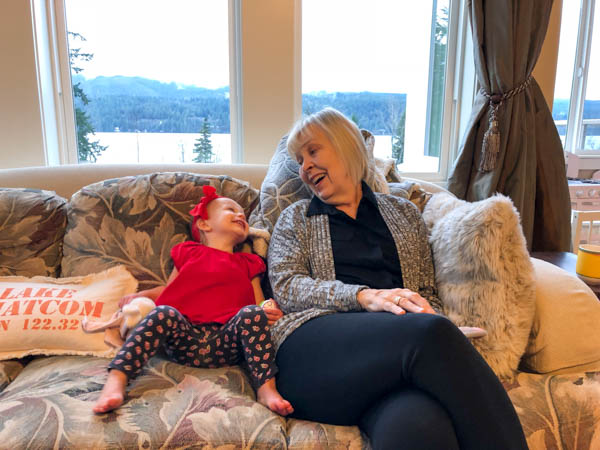 We took Avery & Silas to The Nutcracker the day after Thanksgiving. (I originally thought we’d take Avery & Kieron, but he didn’t want to go, and Silas did, so it all worked out). Unfortunately, we got tickets to the wrong performance, which was more of a hip-hop interpretation. Don’t think we’ll see that one next year, but we had fun anyway. Here we are at The Local prior to the performance. 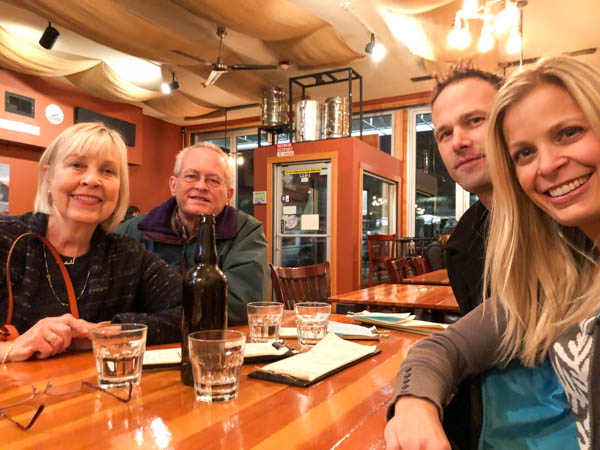 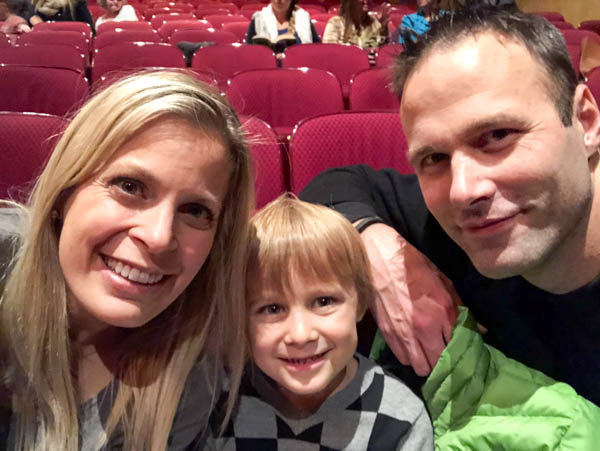 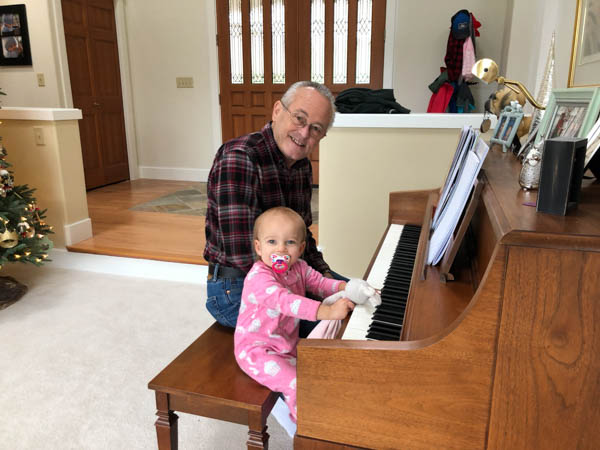 I hosted a OneHope wine party for some friends on Saturday. Here’s Grammy and me toasting my launch. 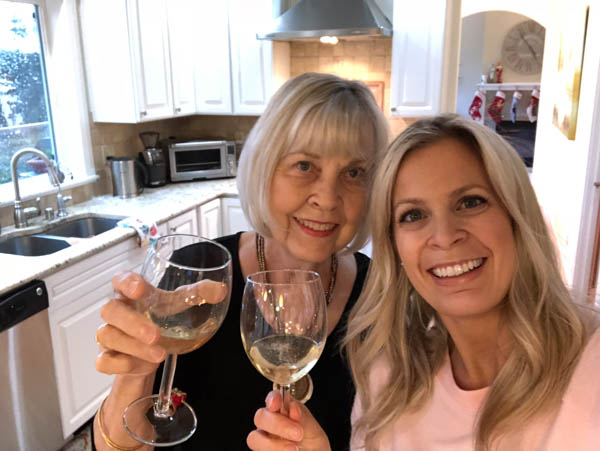 Meanwhile, Daddy & Papa took the kids to the Whatcom Museum. Here is a logging exhibit they liked 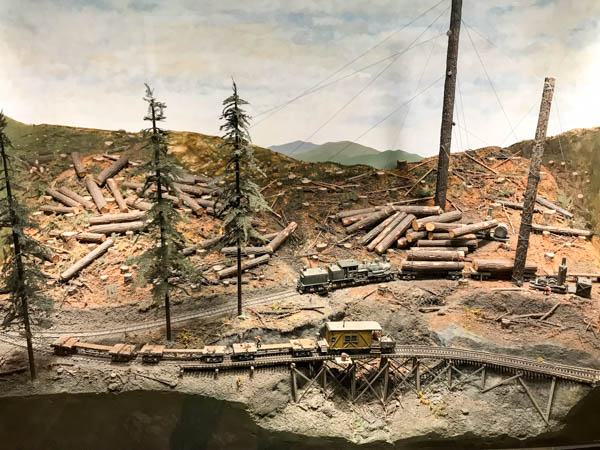 They also enjoyed looking at all the stuffed birds 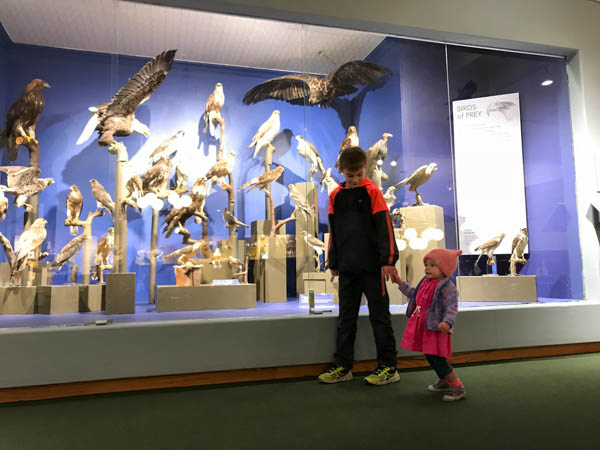 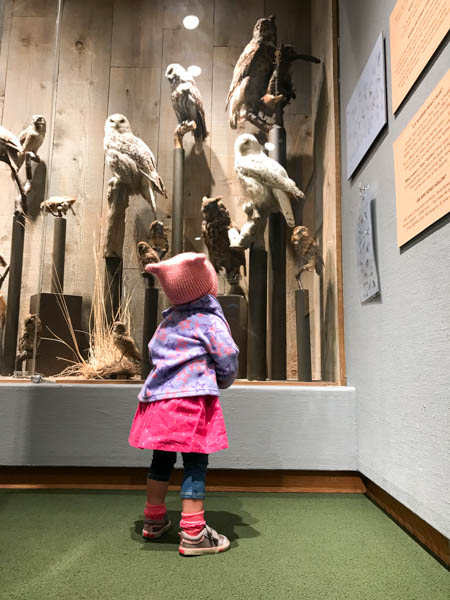 This entry was posted in avery, food, kieron, layla, silas. Bookmark the permalink.