Sweet Kieron turned eight in May! This has been a really great year for him, and I feel like he transitioned well with the move. The school is smaller, he had a fantastic teacher who he loved, he met some nice kids, and just gained a lot of confidence. I also think the quiet, space, and getting outdoors frequently agrees with him

I’ve observed that although Kieron does not seem to be a real “people person”, he has quite a few friends, many of whom are girls. He’s our first to bring home a girl’s phone number (I mean, it was just to play, but still cute). The strong, quiet act works well for him. 😉 But I think he really only needs one or two close friends to feel satisfied.

Kieron is a super reader, and frequently has his nose buried in a book. He loves Legos, playing outside, gardening, cooking, and his iPad. He doesn’t care for picking up after himself, and can be a bit absent-minded. He is also incredibly sweet and sensitive. He is like a little mother with Layla, and really dotes on her! He looks up to Avery, and prefers to be his right-hand-man. He and Silas tolerate each other, and sometimes even seem to enjoy each other’s company! 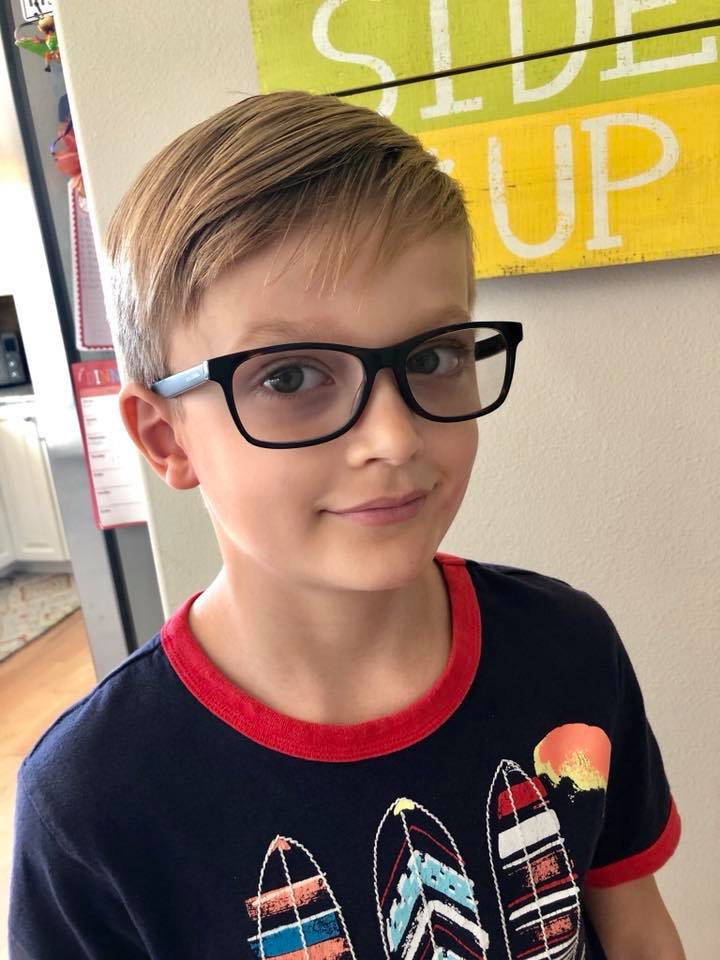 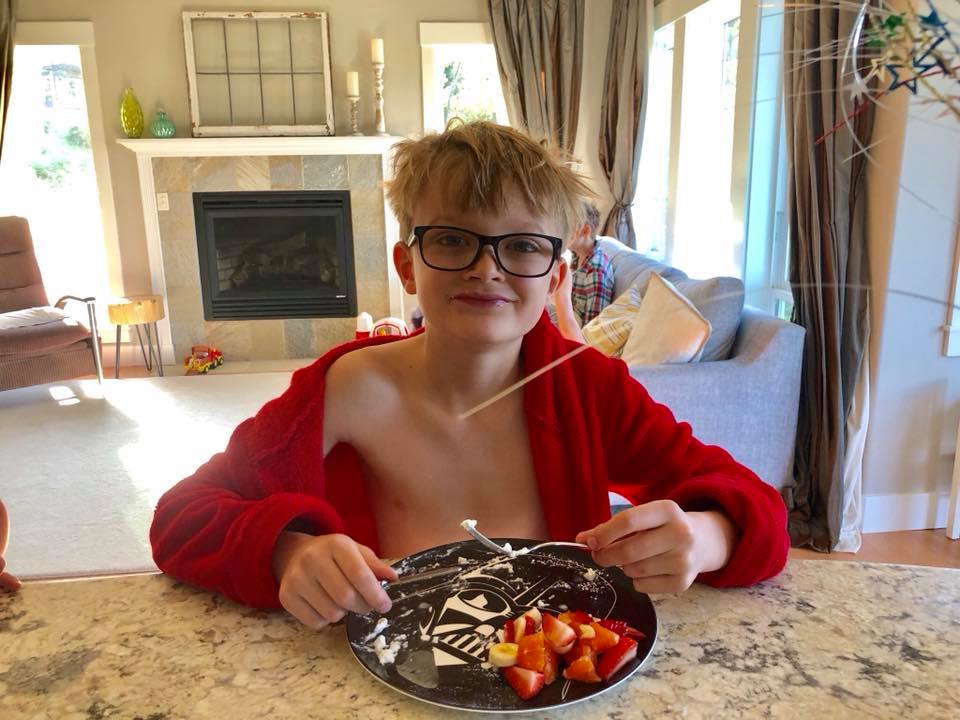 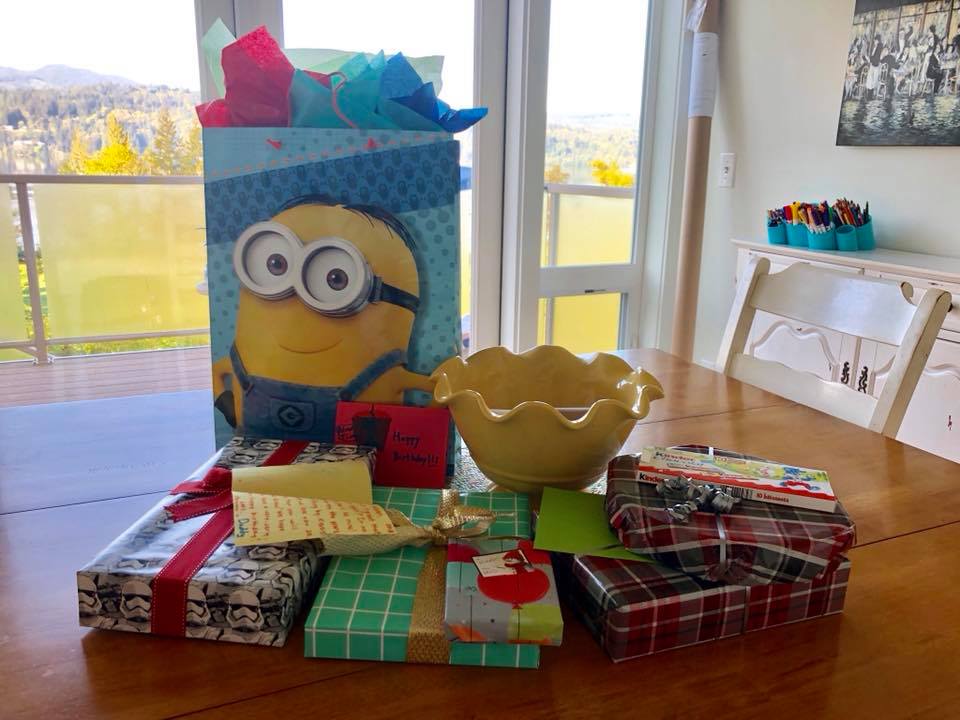 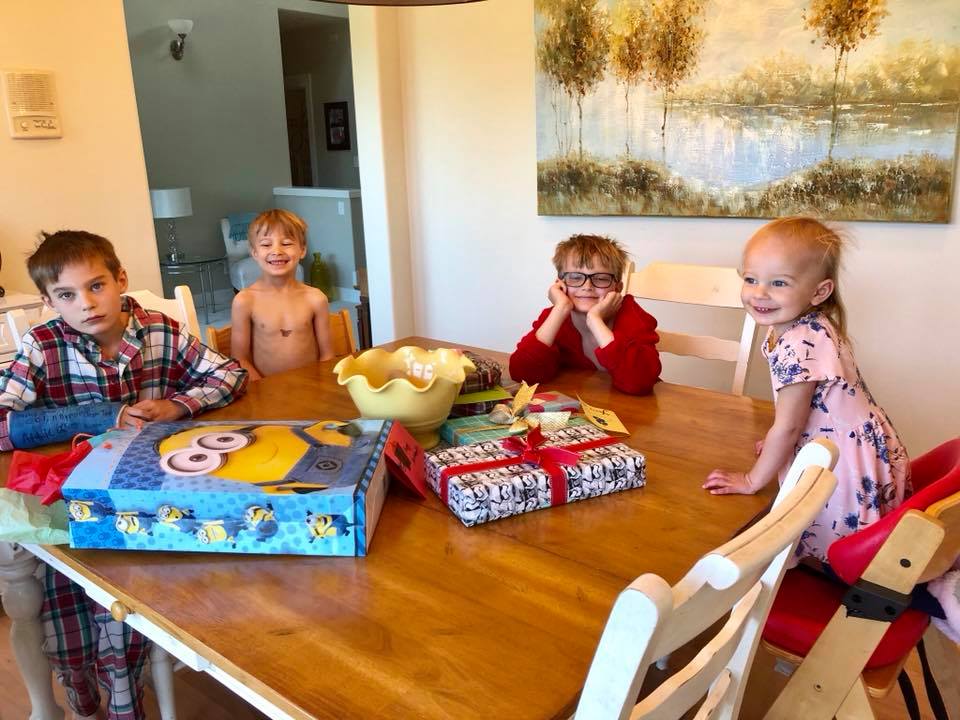 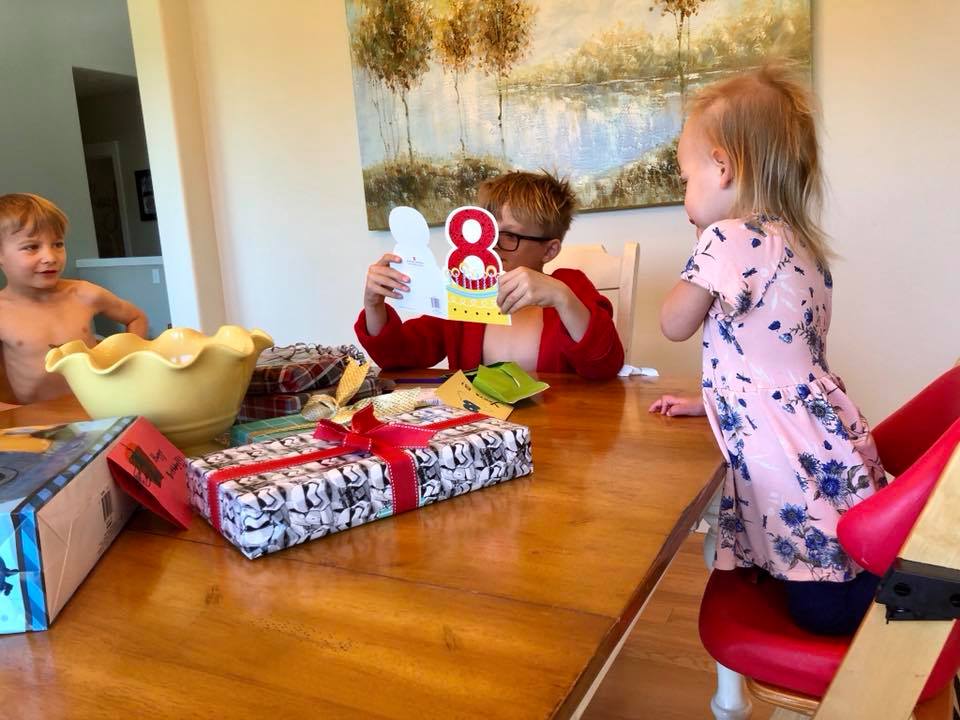 Callen, Dylan, Kieron, & Eli. We celebrated his birthday with a Ghost Busters themed party. The weather was beautiful! Thank goodness, because this was  rowdy group of boys! 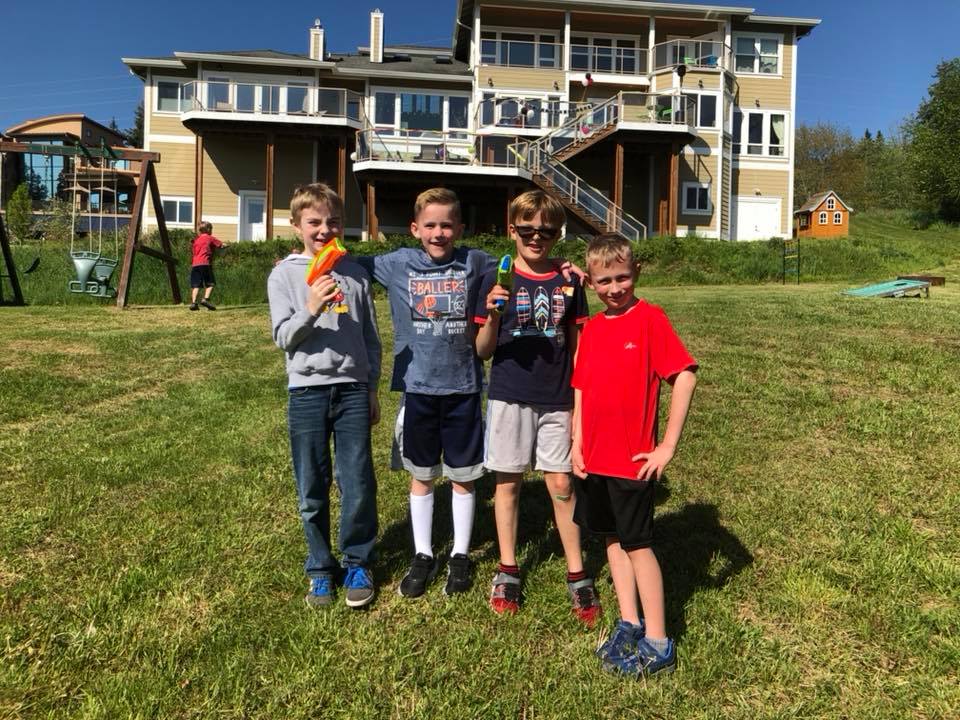 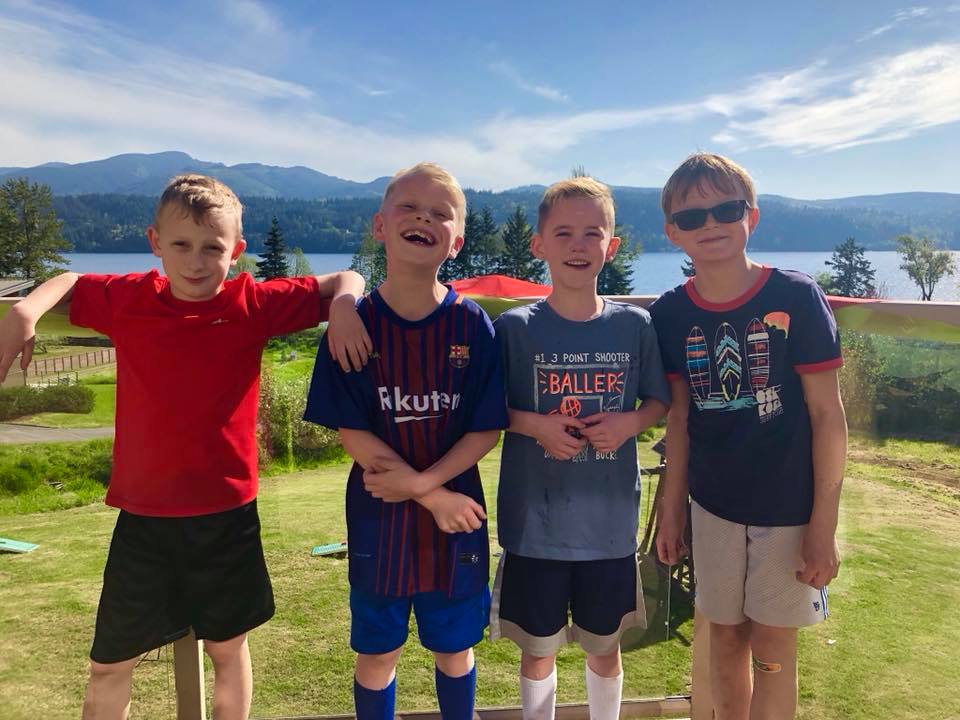 This year Kieron wanted to have a Ghostbuster’s themed party. I discovered it is not easy to throw a party like this without spending a ton of cash or going to a lot of hard work, so I didn’t go as all out as I would have liked, but no one seemed to notice! 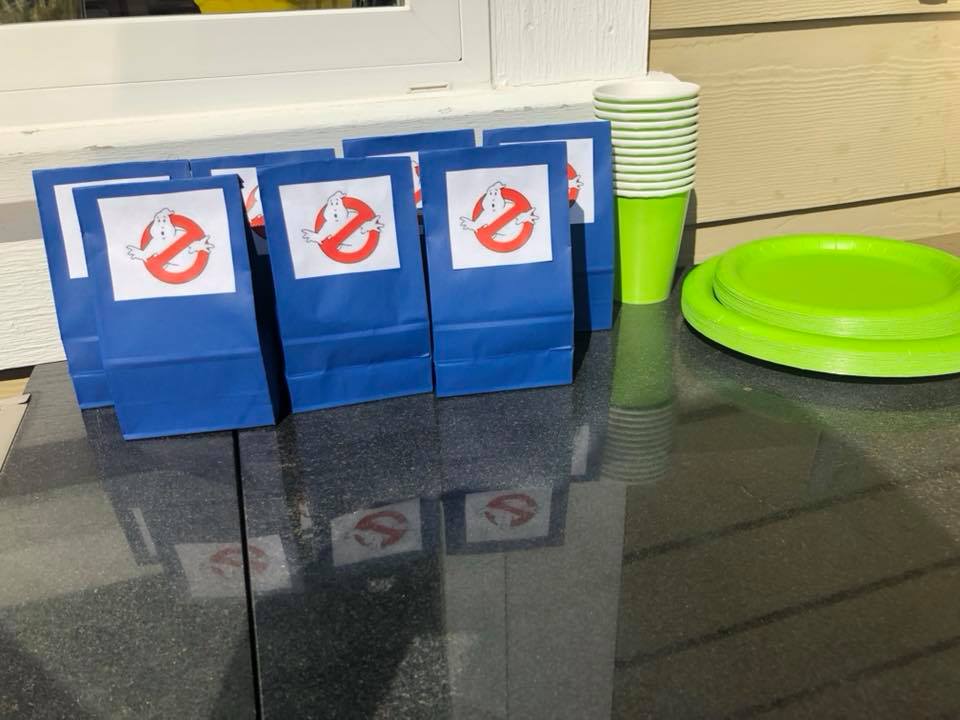 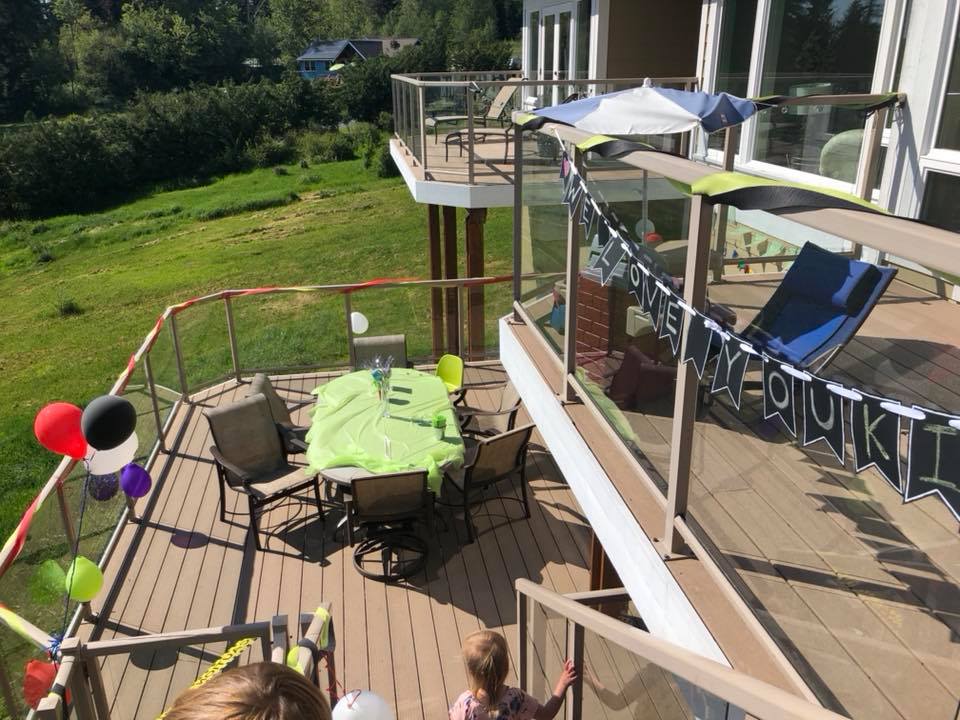 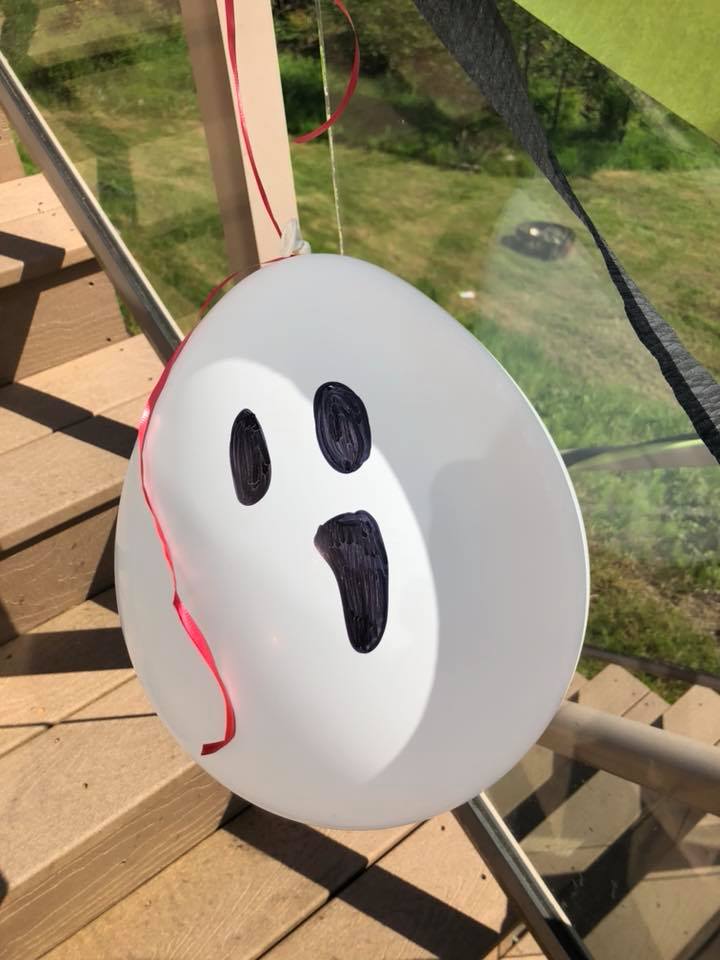 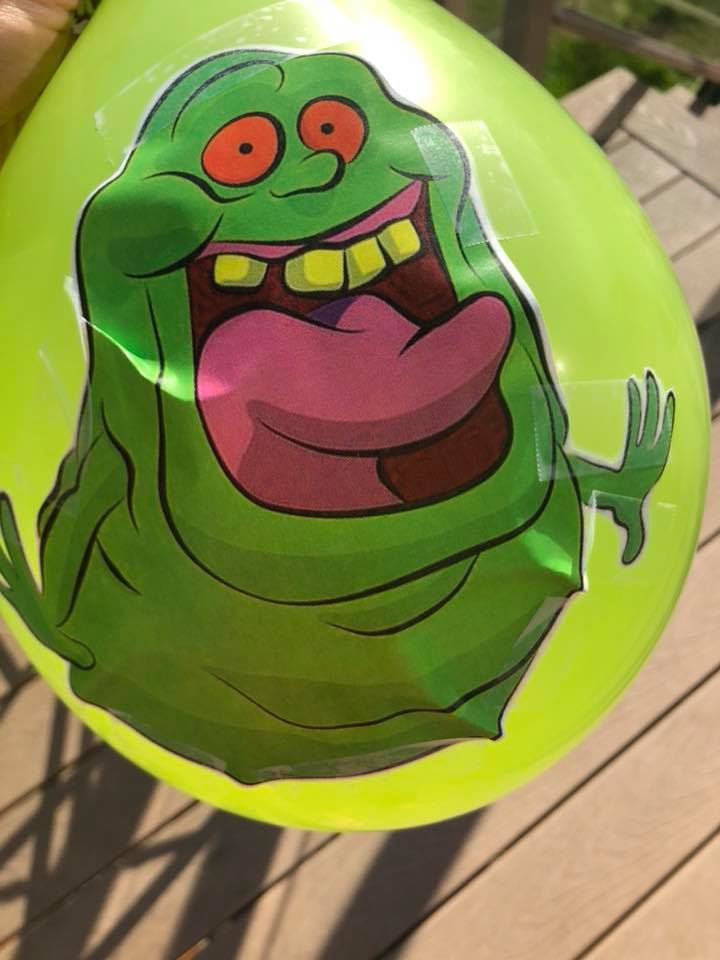 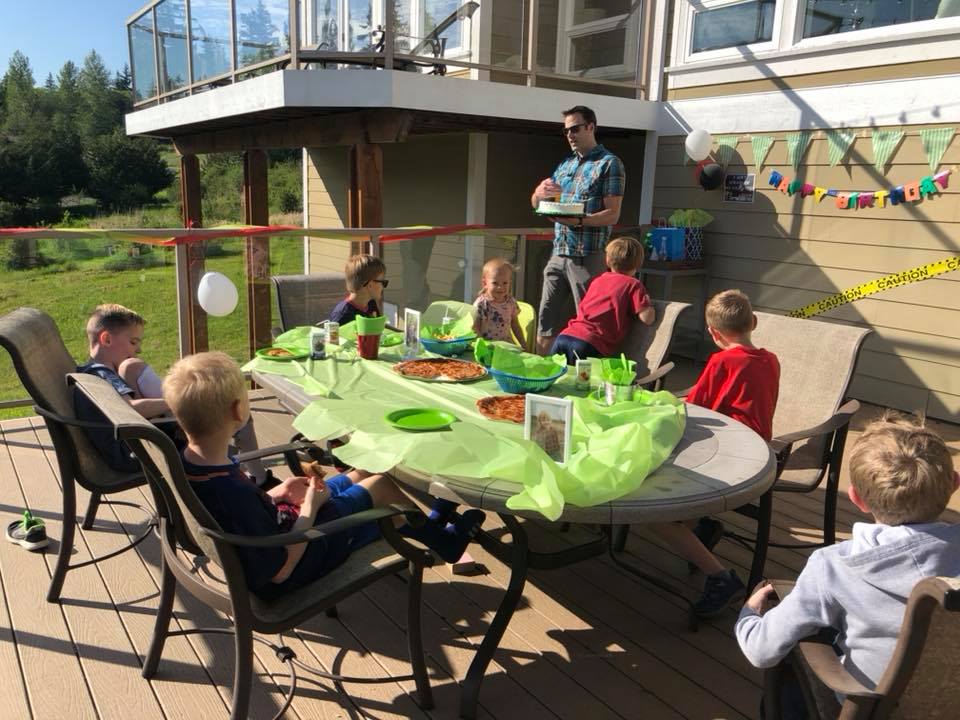 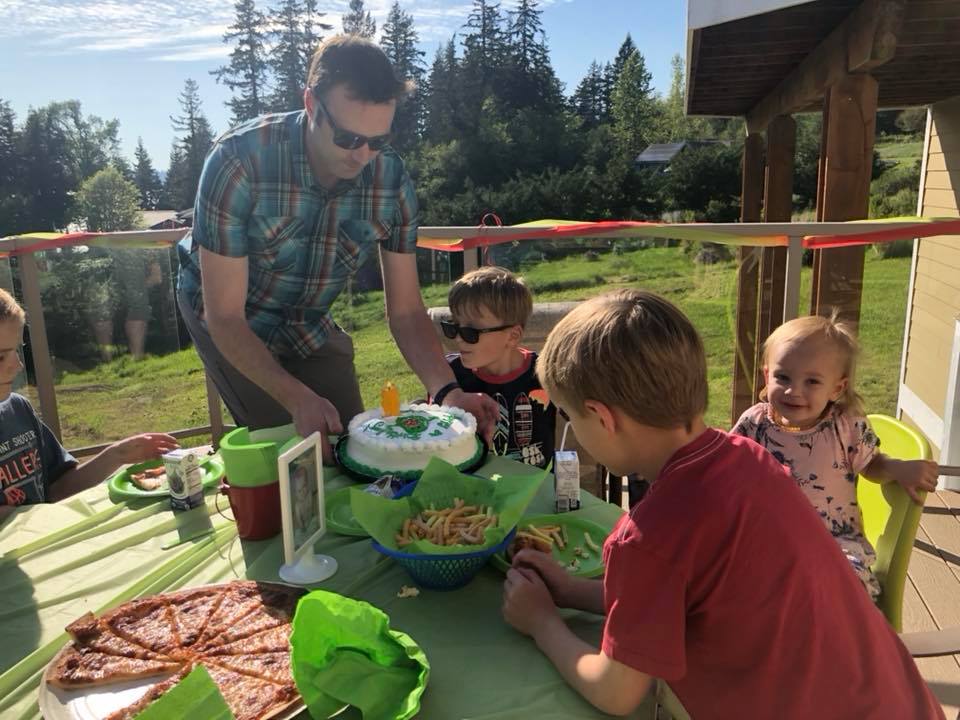 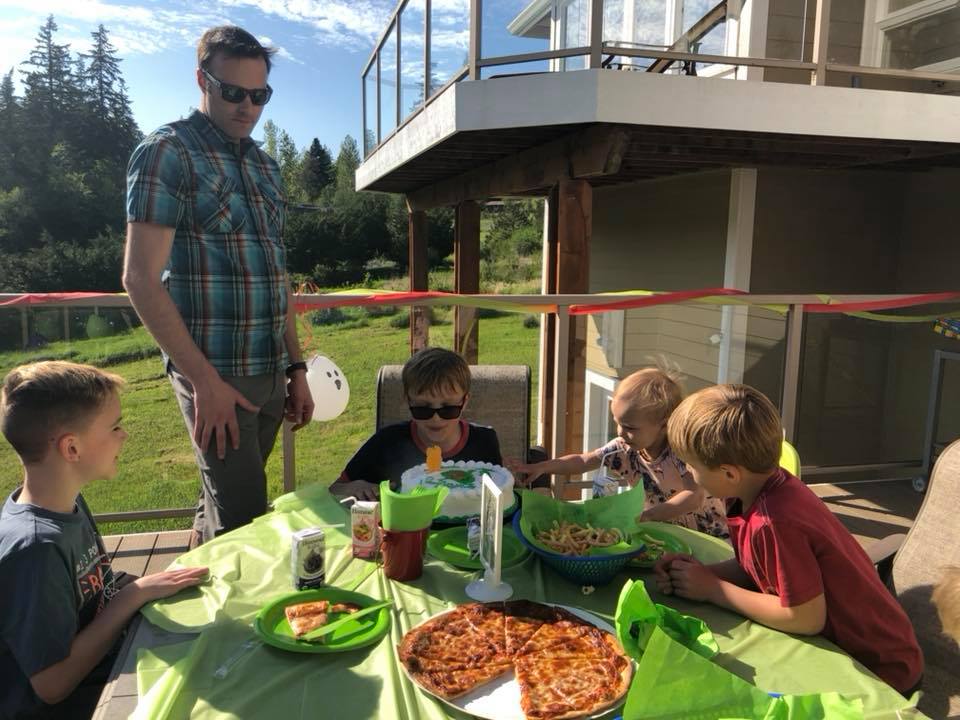 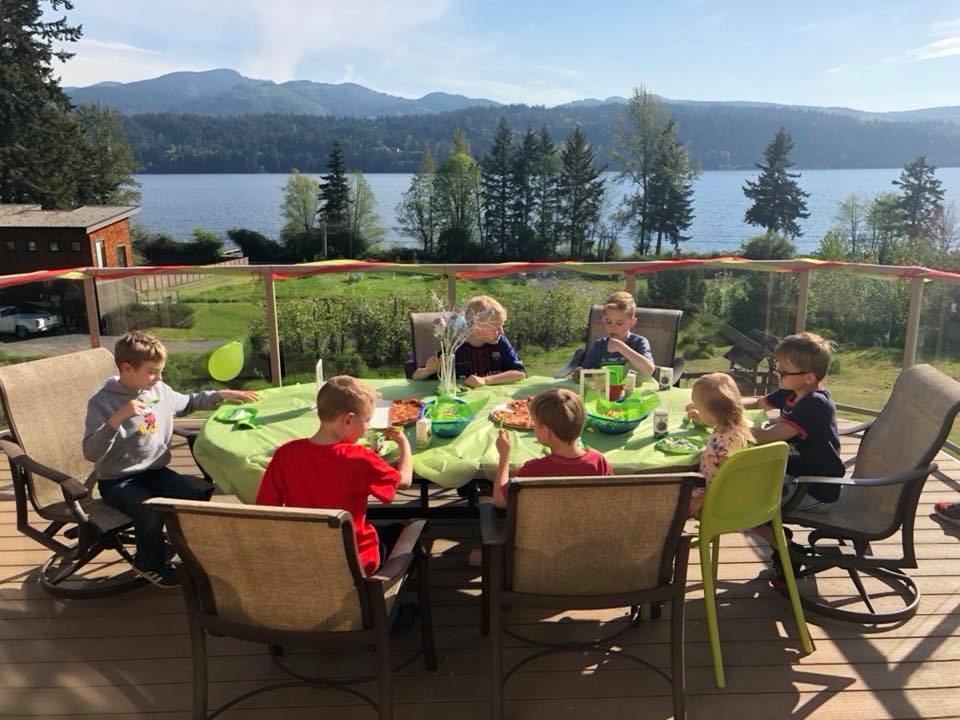 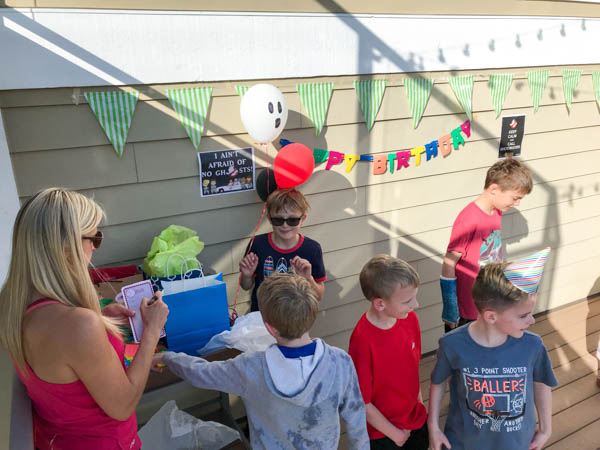 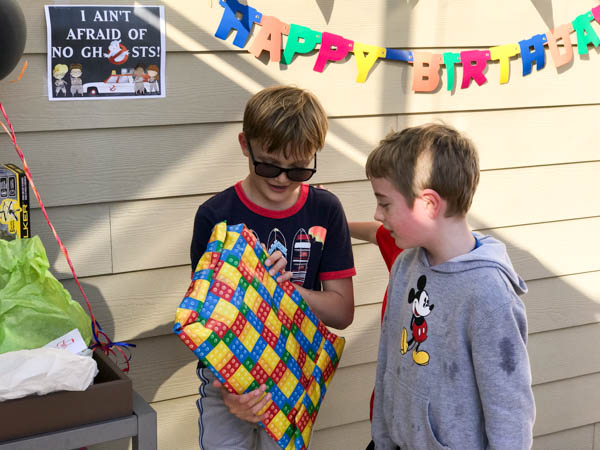 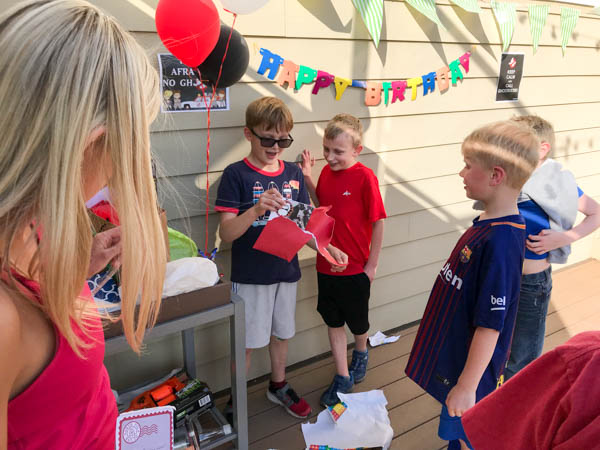 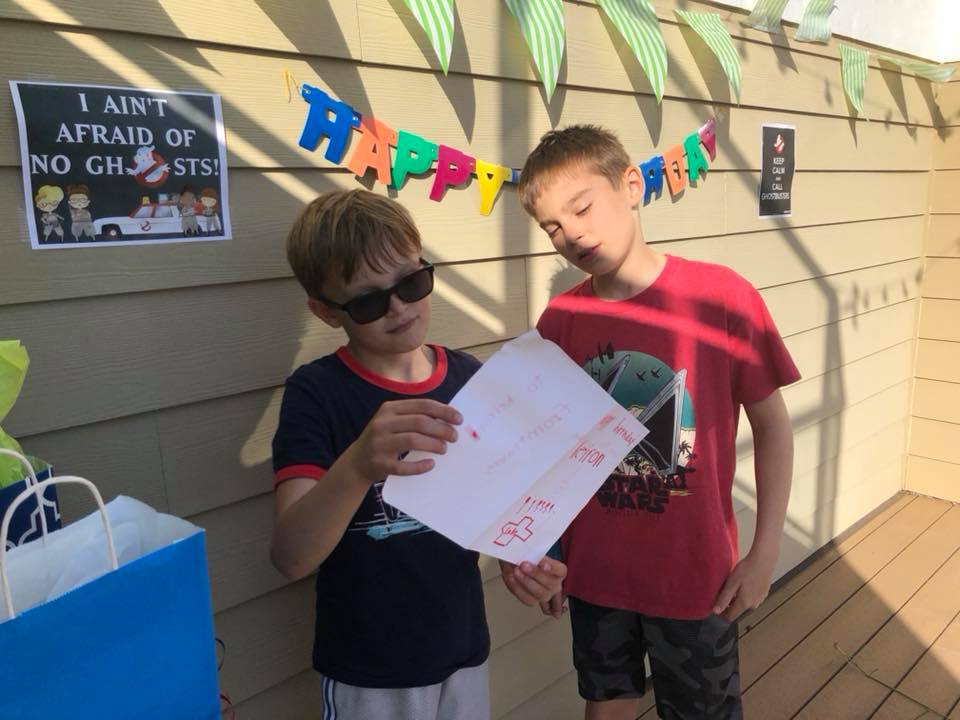 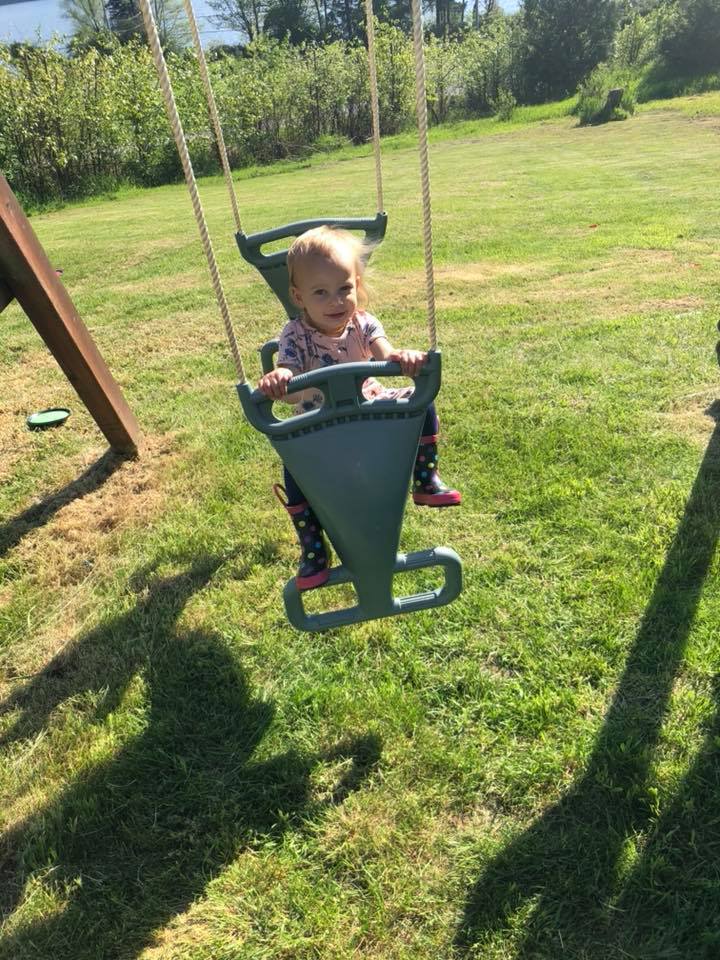 The kids played bag toss and ladder ball, and had a nerf war/water gun fight. 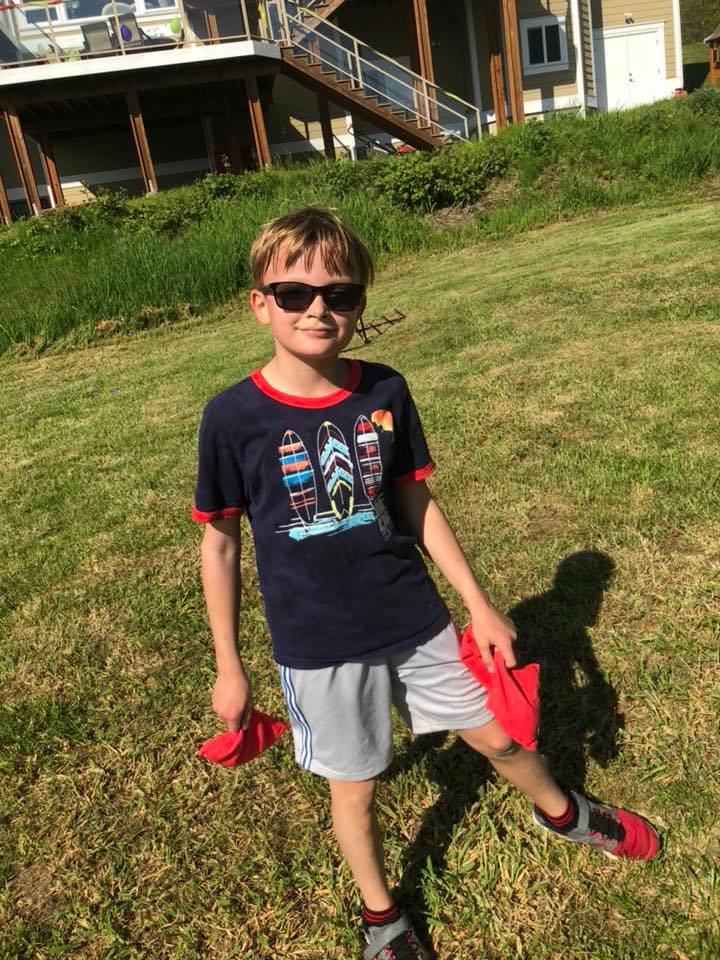 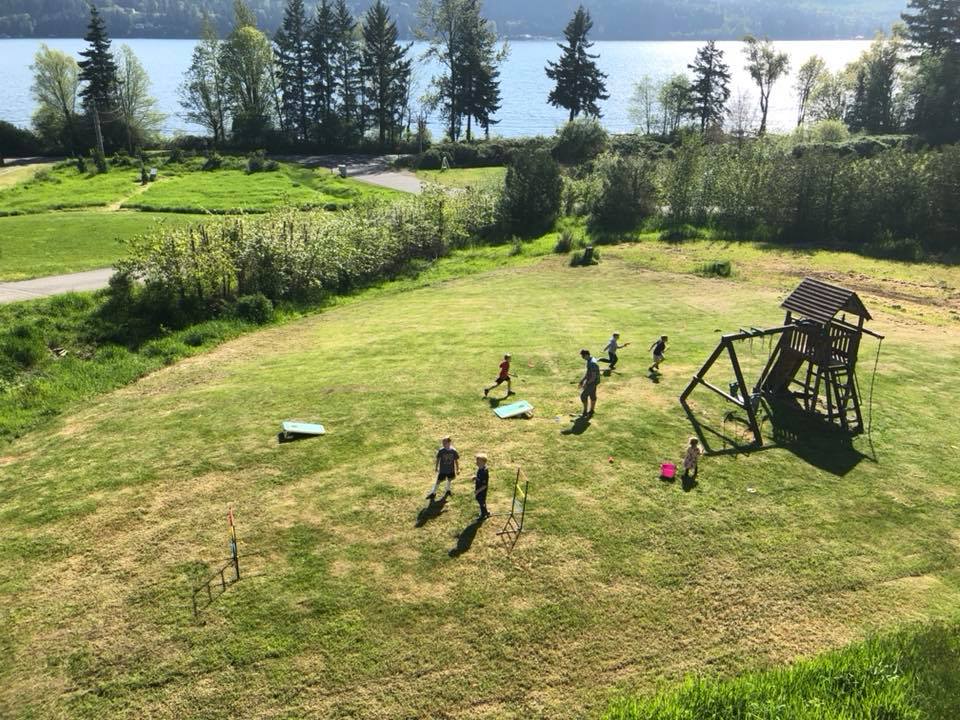 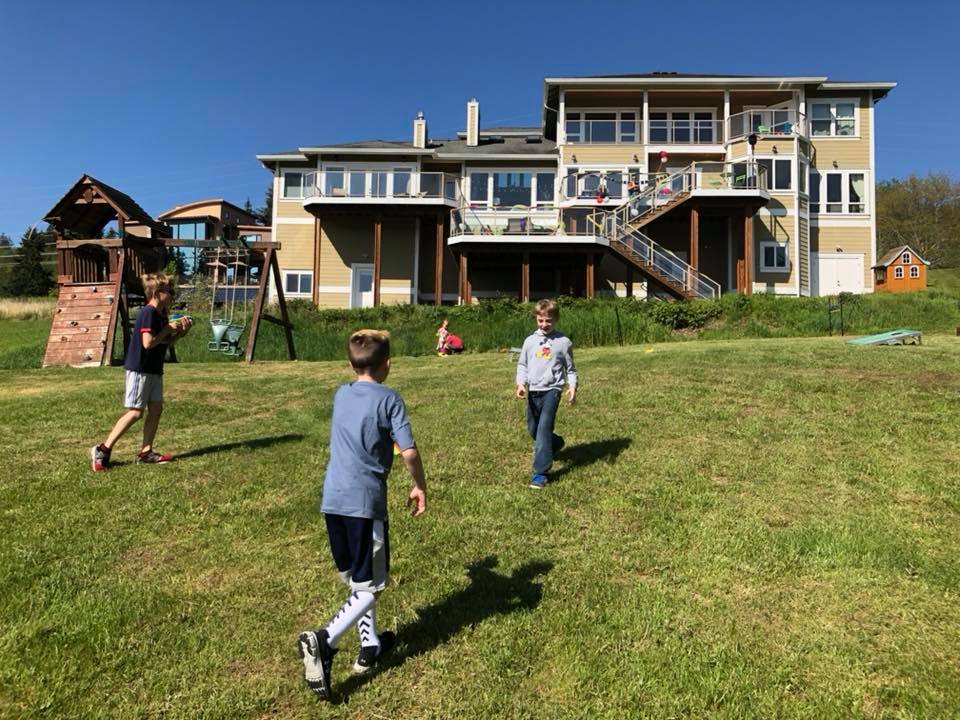 On his new bike 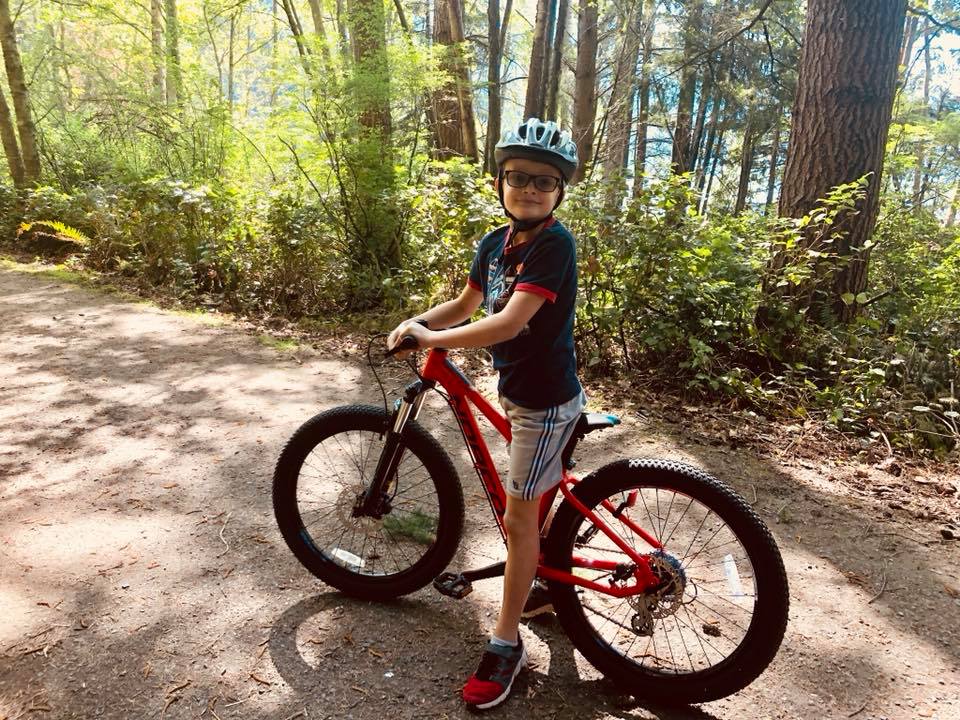 Putting together his Lego set 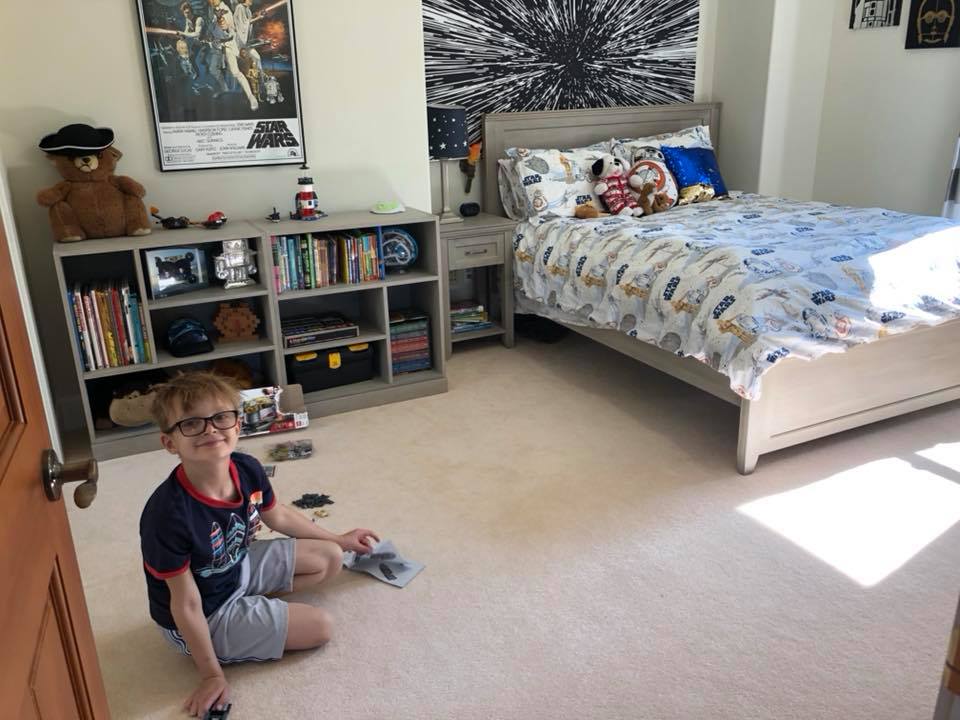 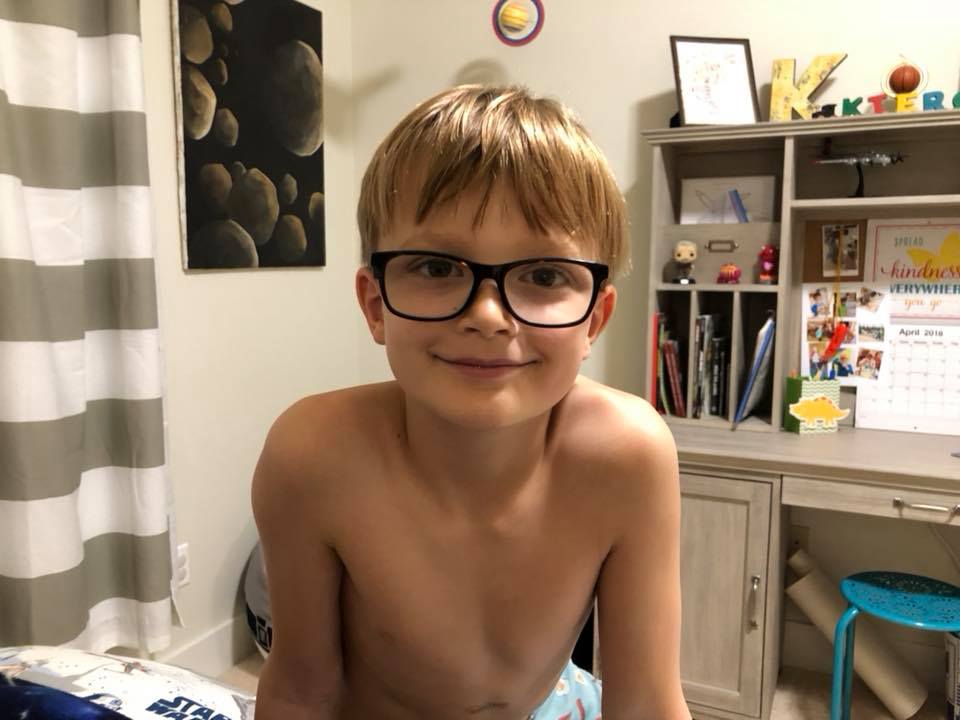 This entry was posted in avery, kieron, layla, silas, us. Bookmark the permalink.