After thirteen years the time finally came to replace the van. After a lot of research I decided on a Volvo XC90. Here’s the new ride. I love it! 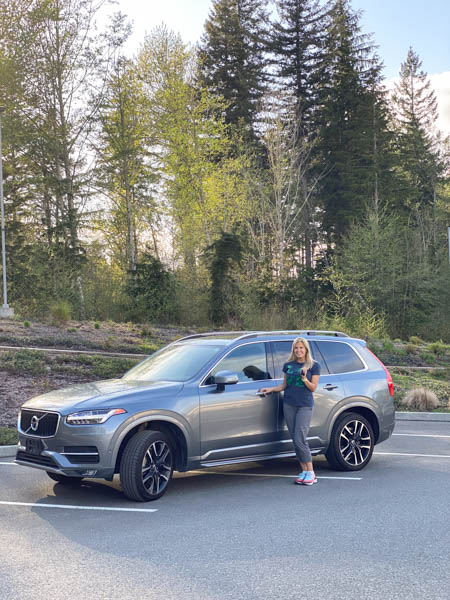 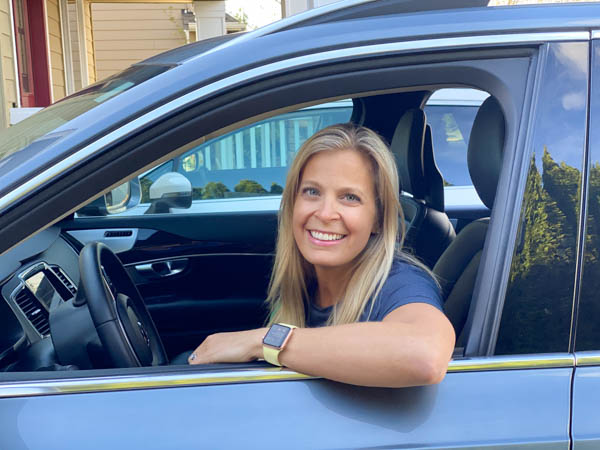 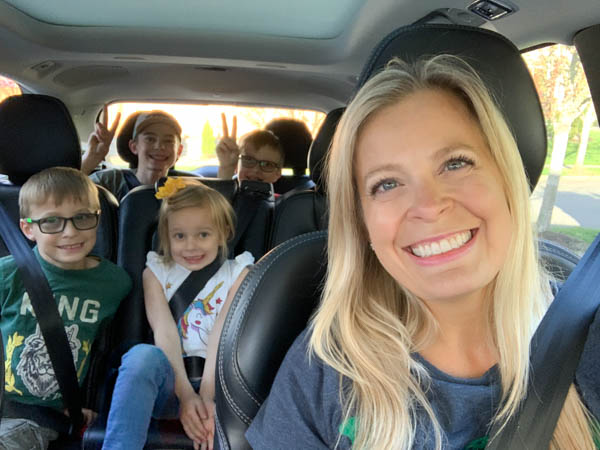 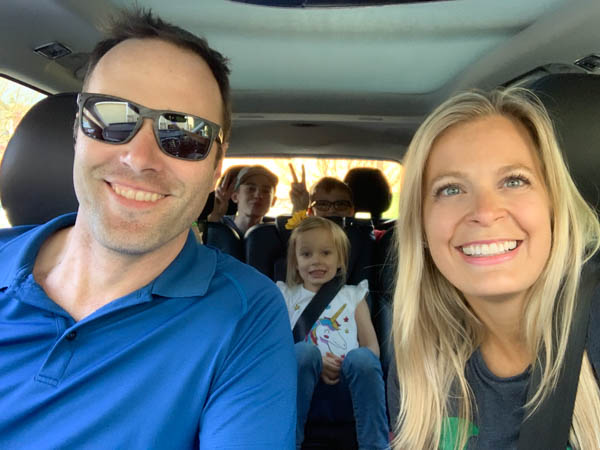 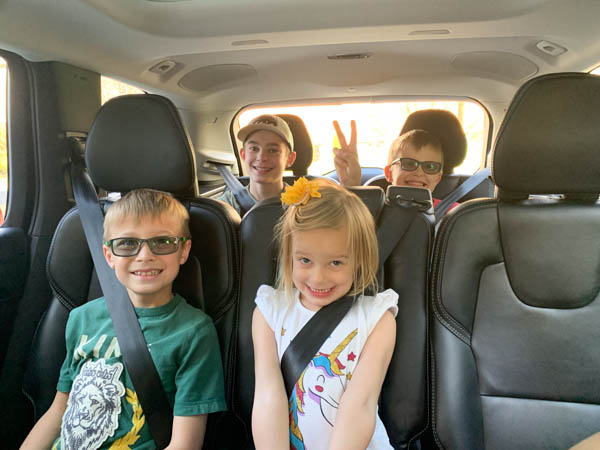 I had the following to say about getting rid of the minivan: It’s the end of an era. Just like that my minivan is gone after thirteen years of dutifully toting my family around. I never wanted it to begin with. My very first car was my parents Plymouth Voyager, so when Jonathan and I purchased the van when we were expecting our first child, what I really wanted was an SUV – something that didn’t say “mom” quite so loud. But those sliding doors and the built-in DVD player were pretty sleek and practicality won out. I drove home in a Honda Odyssey The car salesman called it “the Ferrari of minivans!” We got off to a bumpy start when less than a month later we were rear-ended driving Avery, our newborn, home from the hospital. I was half asleep in the middle row beside him and burst into tears when I realized what had happened. It was traumatizing, and although we were all fine, I’m pretty sure I traumatized the poor driver of the vehicle that hit us. A new mother, my perception of control and being able to keep my family safe was shattered quickly. We never fixed the rear bumper. It still has a small “bellybutton” dimple from that day. We drove that van 165k mi, brought three more babies home from the hospital, I nursed many hours it it, we changed a lot of diapers in the back, and we pulled over on countless country roads so our boys could pee. It was bittersweet saying goodbye today, but I was really glad to see it go to a nice family who needed it. Selling the van was another reminder that we’re gradually moving to the next chapter of our lives. Guess it’s finally time I get my SUV! 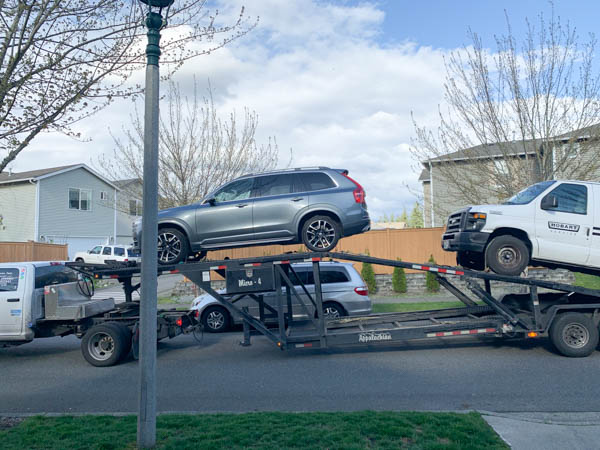 Saying goodbye to the old ride 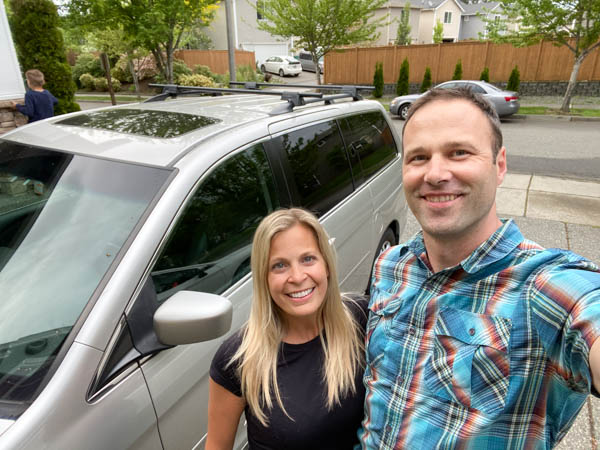 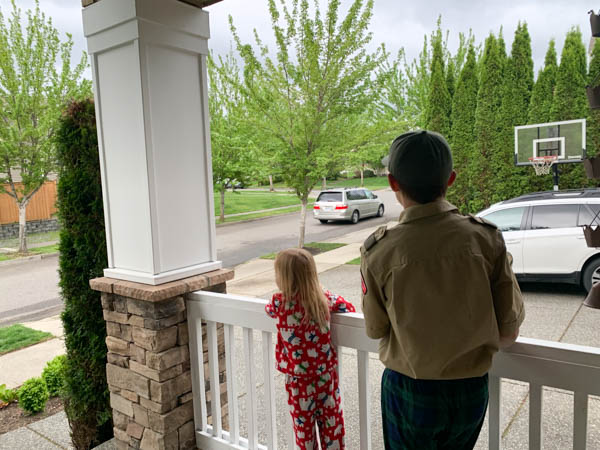