Still getting  caught up on the blog. There were a number of shots of the TV from January, and as I go though them I can’t help thinking to myself, “wow, that was so scary and I can’t believe we made it through with our democracy intact.” This deserves its own post. In November a lot of us were worried Trump wouldn’t leave office without a fight. But I didn’t see an attack on our Capital coming. Even leading up to his “rally” I never guessed January 6th would turn out the way it did. The biggest surprise to me was how unprepared our Capital Police and National Guard were.

It’s interesting writing about this ten months later. I had been texting my Aunt Julie when The Insurrection started. Out of curiosity, I went back and looked at our thread from that day. She said, “Are you watching?” I replied, “Yes!” We both watched in real time, texting things like, “I can’t believe this”, “Pelosi, Pence, Schumer, they are all in danger”, “Where is the teargas? Rubber bullets? National Guard?!”, “I can’t believe what I’m seeing”, “Omg, they’re breaking windows”, “I’m sick to my stomach”, “I keep imagining how this crowd would be treated if they were not white” and on and on. How anyone can look back on this day and not be disgusted, saddened and angry is beyond me. Here are a few shots I took of the TV while we watched. 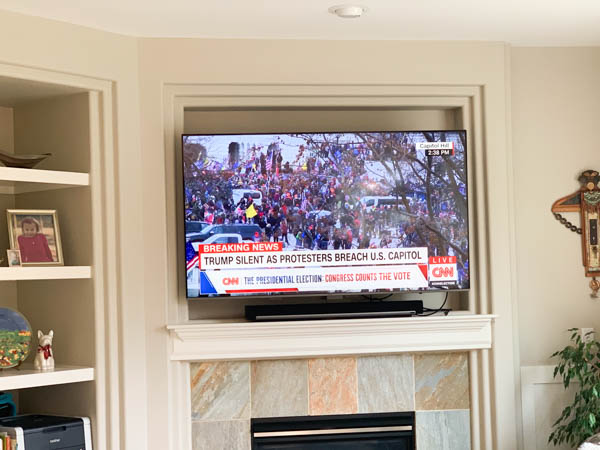 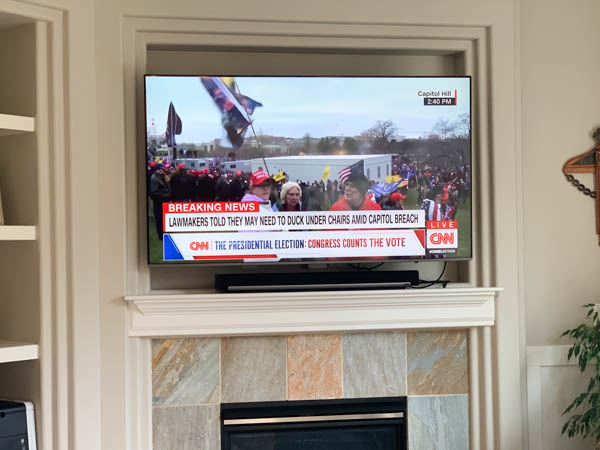 What in the actual…?! This was not a protest. It was an attack on democracy. 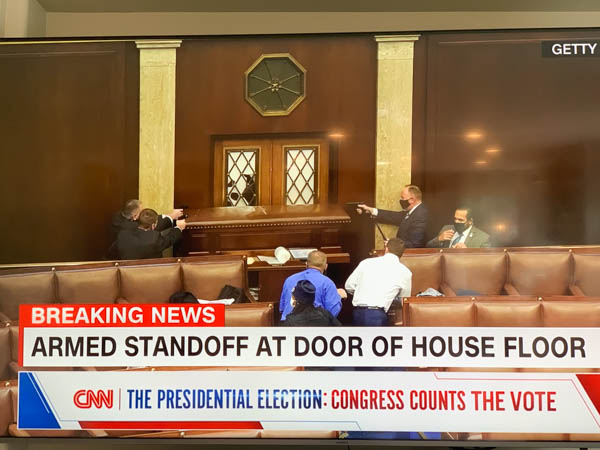 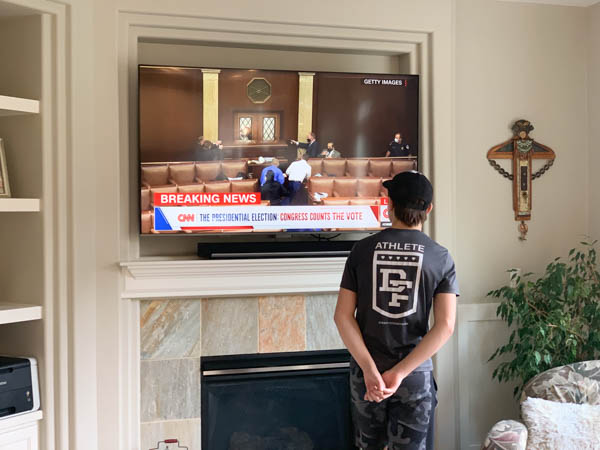 Cheers to Biden and politicians willing to do the right thing. 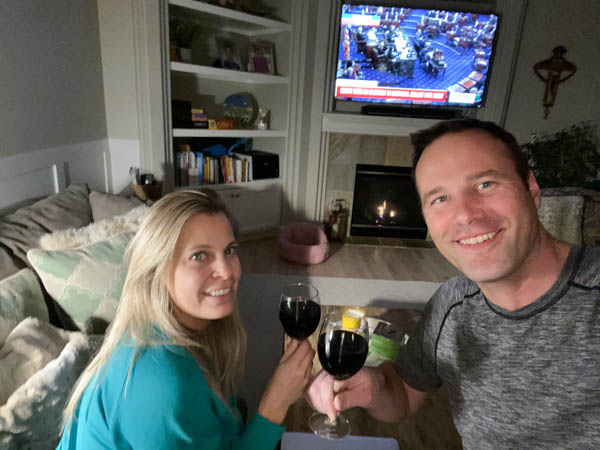 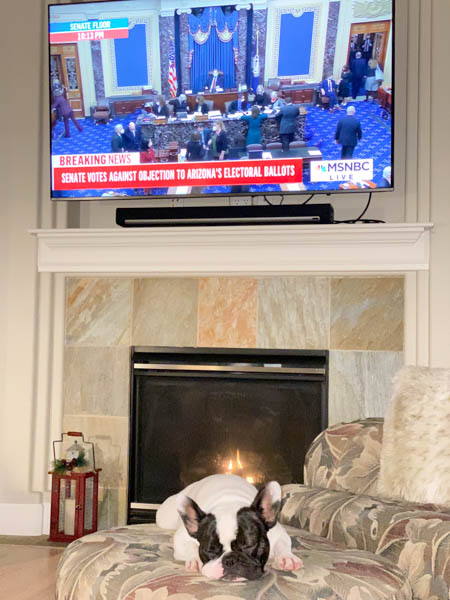 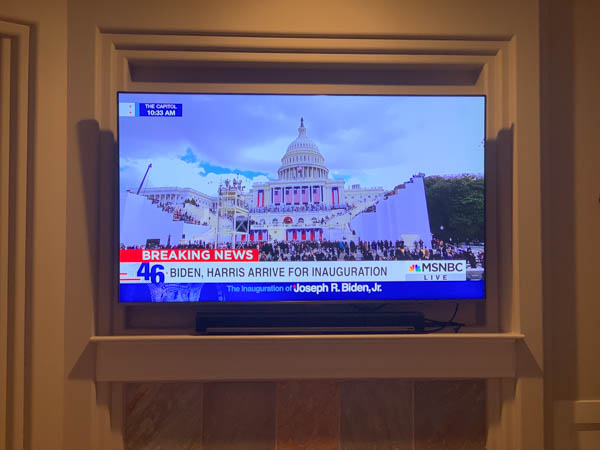 Teared up watching this with my kiddos, especially Layla. 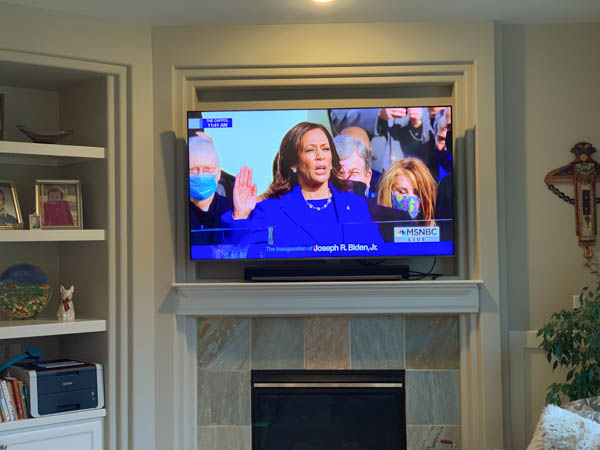 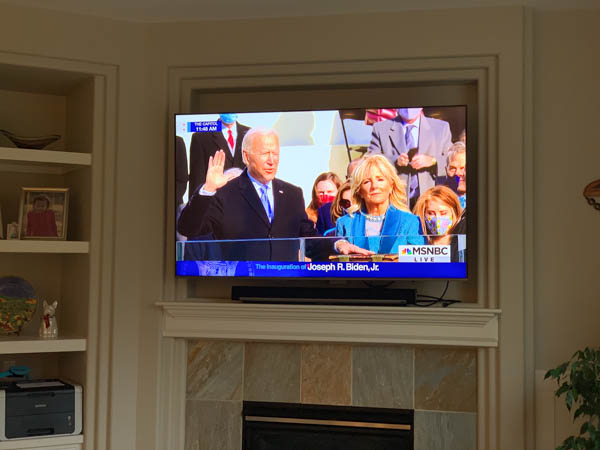