In Early July, Kieron learned to ride a two-wheeler! I really think he’d been ready for the past few months, but he wasn’t too enthusiastic, and we didn’t want to push him. He told us this spring that he would do it when he turned four. So one day in July I mentioned to Jonathan that we should give it a shot. Jonathan took Kieron out front, and not five minutes later I got a text to come outside. And there was Kieron, riding along like it was no big deal! Bravo, Kieron! We are so proud of you! 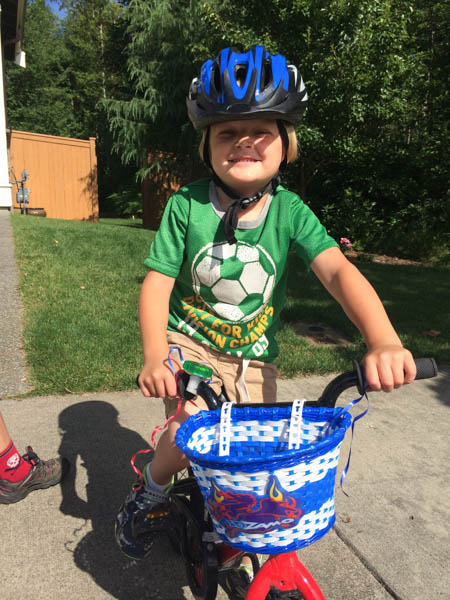 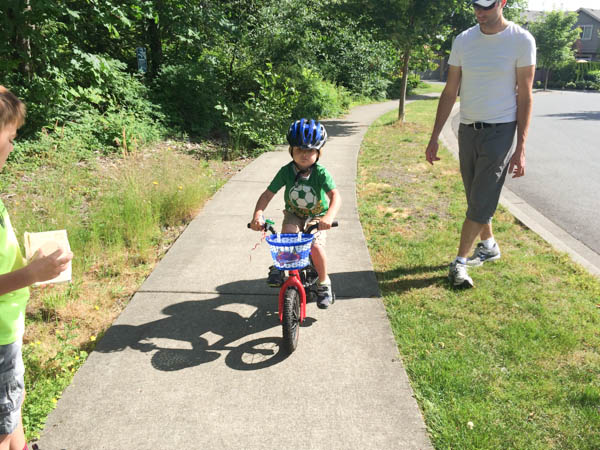 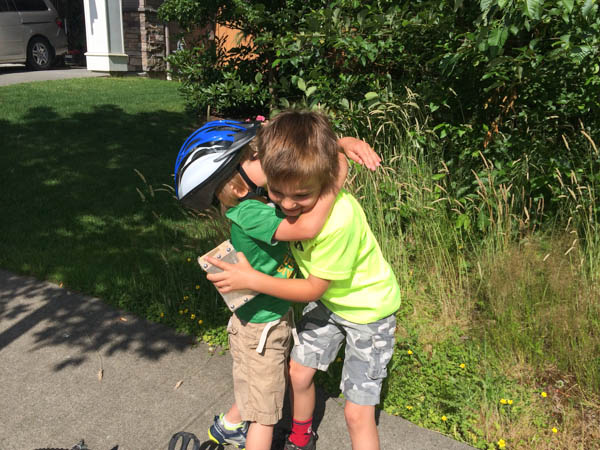 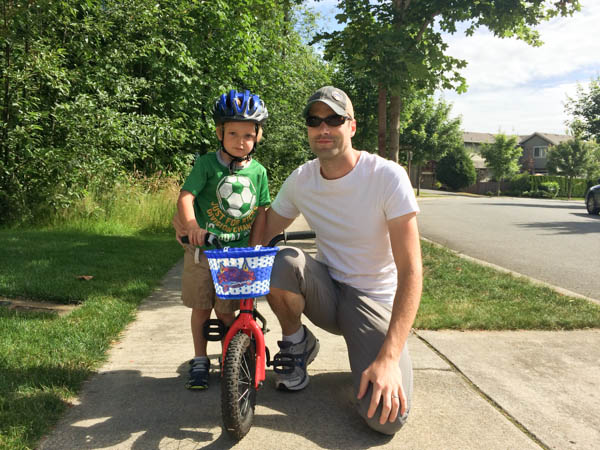 Within five minutes, Silas wanted to try out the glide bike 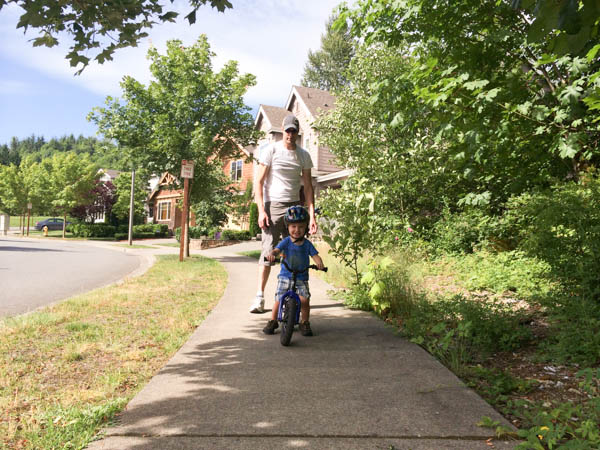 This entry was posted in kieron, us. Bookmark the permalink.