Poor little Silas has watched his brothers go camping without him since he was born. The last time they went, he wailed and tried to force his way into the car to go along. We decided that before summer was over, Silas would get his day. So the last week before school started, Jonathan took Silas and Kieron camping nearby. As you will see in the pics, he was all smiles, a very happy camper indeed! Kieron enjoyed his role as the experienced big brother on the excursion.

Avery stayed home with me, and we had a lovely date night together. We took a long walk to dinner at the local Mexican restaurant, hung out at the library, had a sleepover, and watched The Empire Strikes Back. 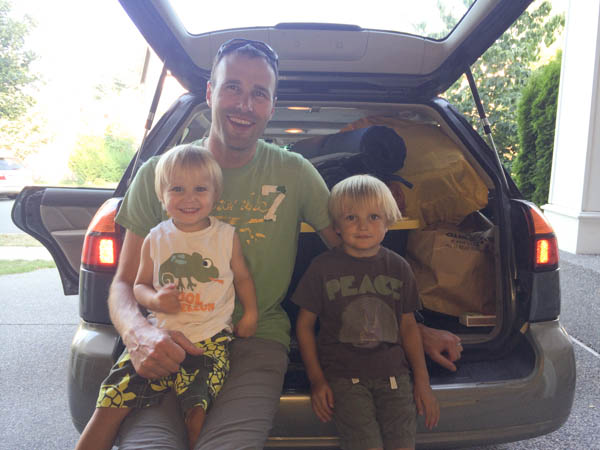 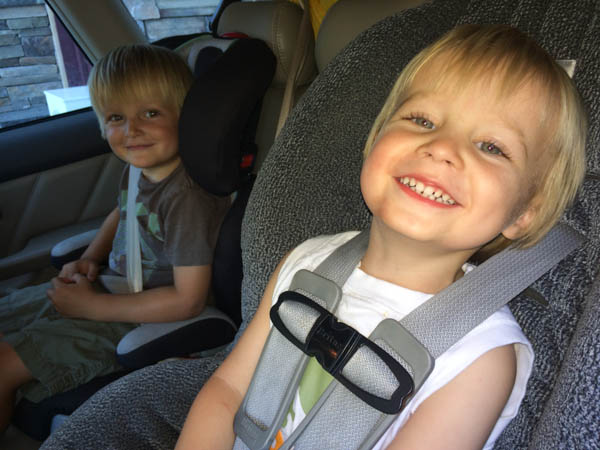 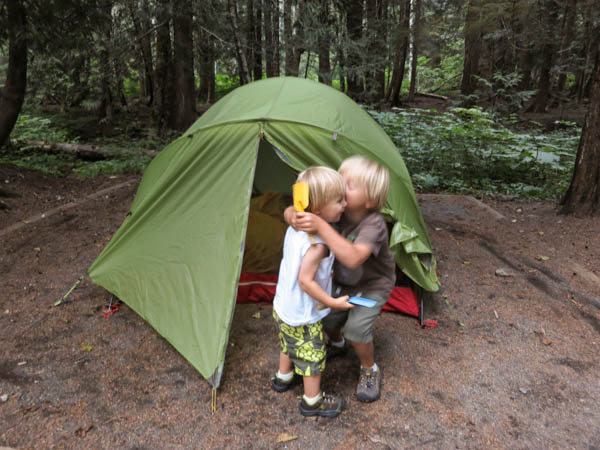 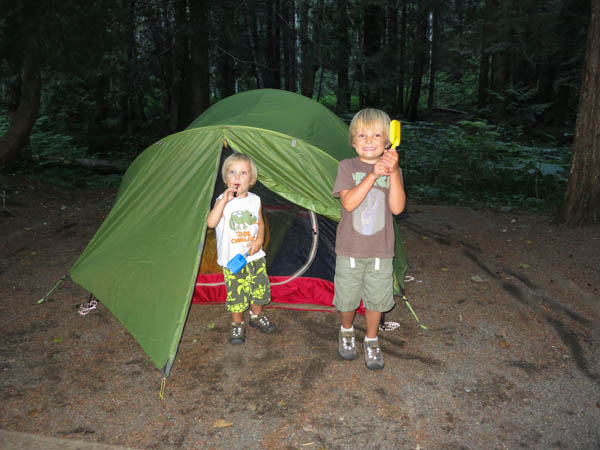 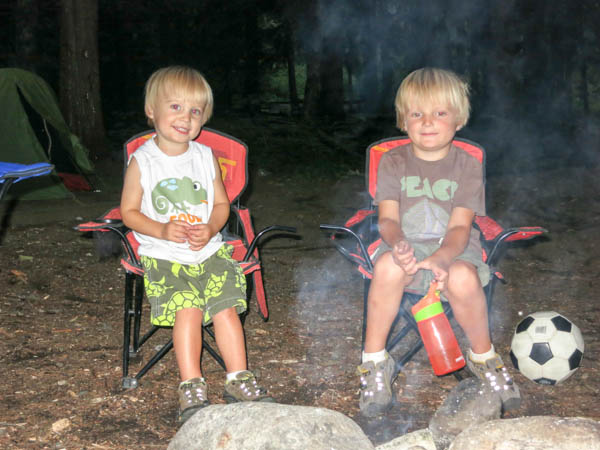 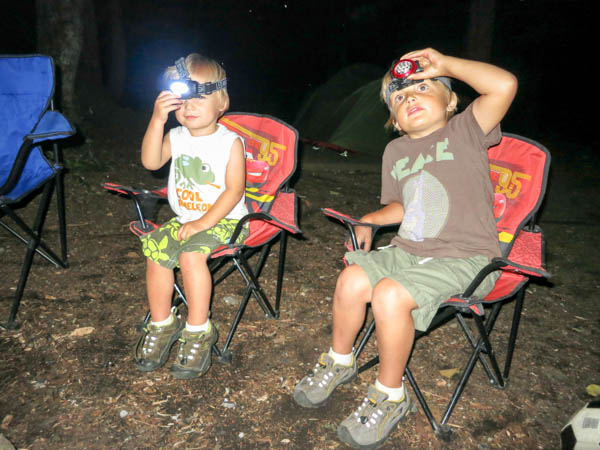 Our biggest concern was whether Silas would actually go to sleep in the tent, but he did just fine. 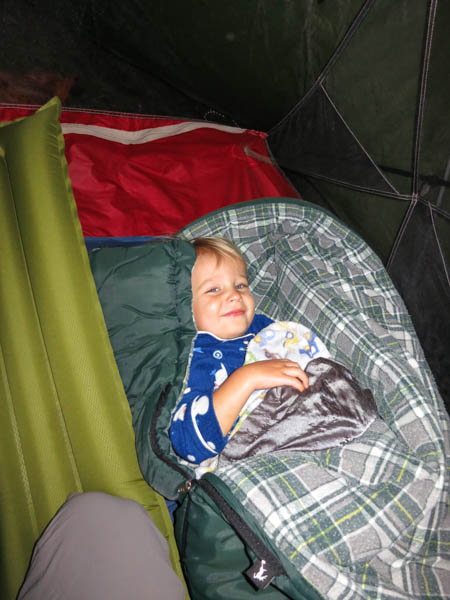 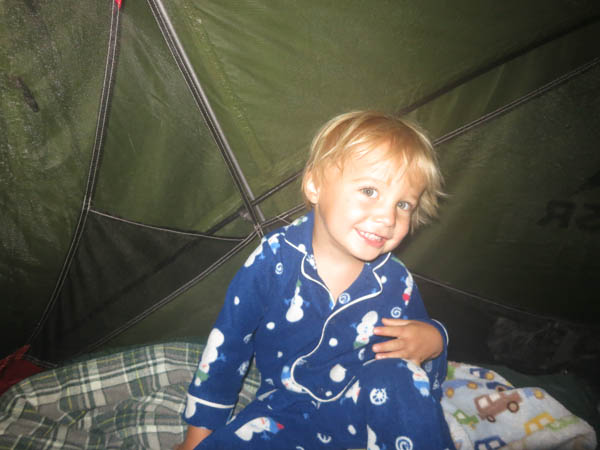 This entry was posted in kieron, places, us. Bookmark the permalink.