Here’s the rest of what we were up to in August:

There was lots of playing in the front yard with neighbors. Here’s Avery with Liam & Aaron 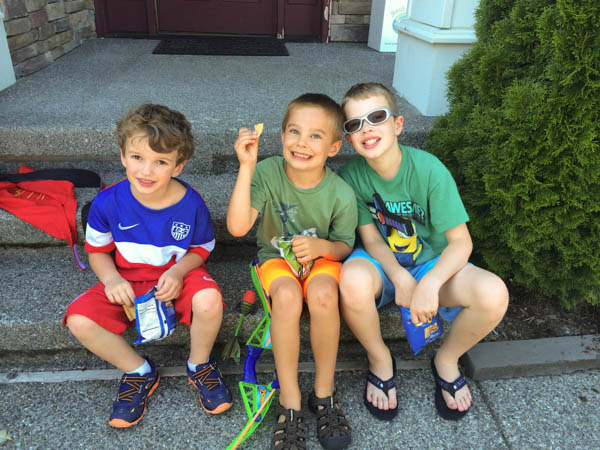 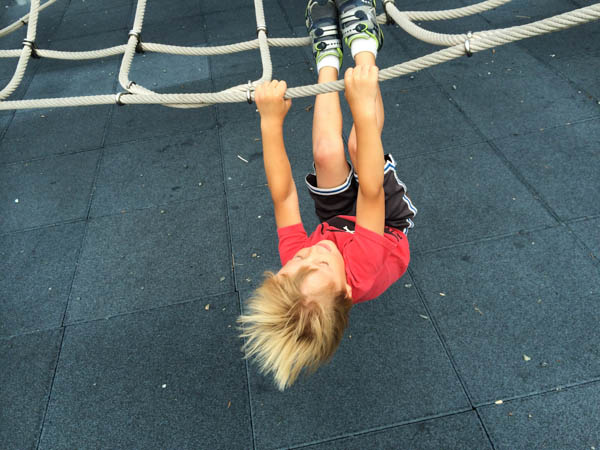 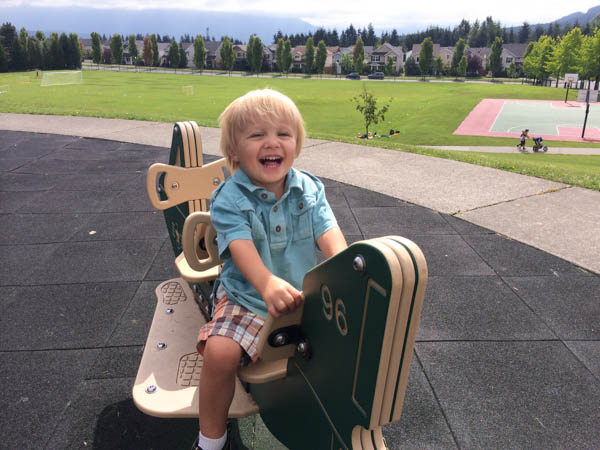 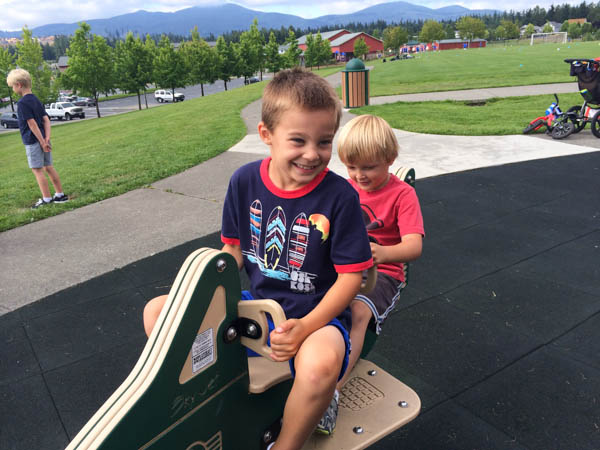 We do a lot of bike rides. On this particular ride, I was jogging with Silas behind the boys. Kieron got quite a ways ahead on the trail, and went slightly out of my view. Then I heard him scream and shout what sounded like “Bear! Bear!” I nearly had a heart attack as I sprinted for him. When I rounded the bend, I saw the deer and Kieron riding back in a panic and snapped this picture. According to Avery, who was between us, Kieron nearly hit the deer before he stopped and turned around. Not sure how close he actually got, but it sure gave him (and us) a fright! Bambi stuck around for a while we watched him snack on the local vegetation. 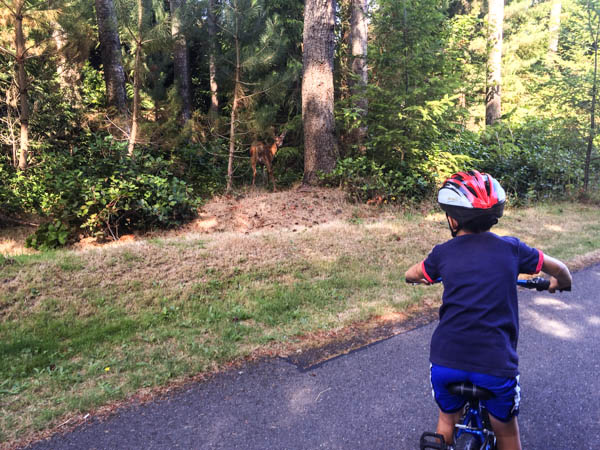 Potty training is a team effort. Silas enjoys sitting on the potty, but still hasn’t put anything in it. Sigh. 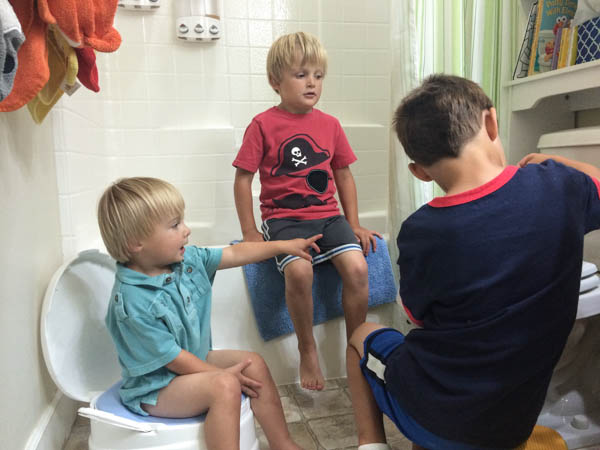 We sat there so long, Kieron had to go. Here he is modeling proper form. 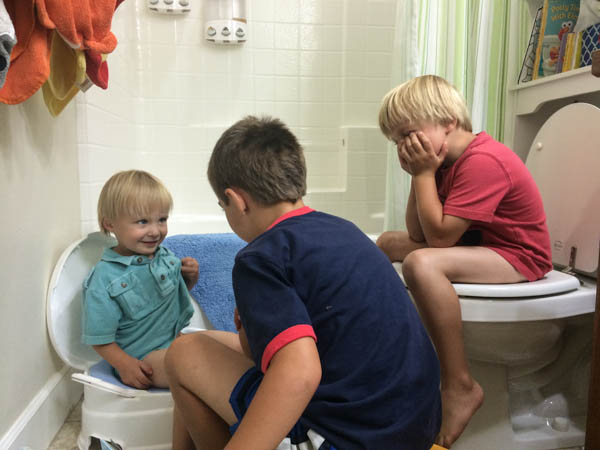 They are so darn cute when they’re sleeping! 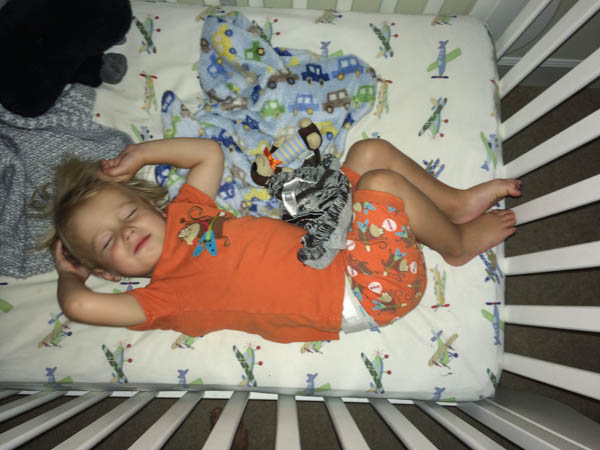 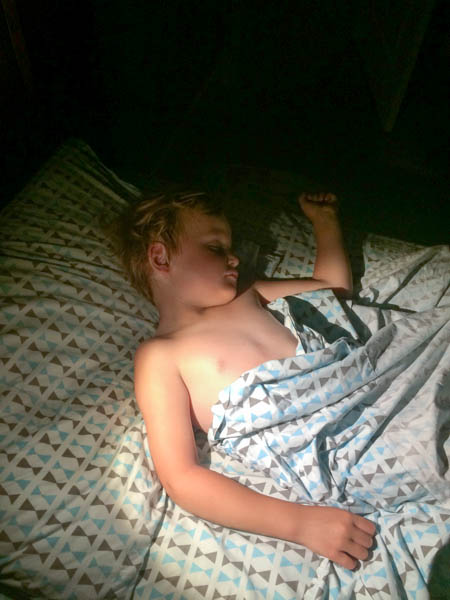 This was the summer of the ALS Ice Bucket Challenge. By the end of summer, me, Avery, and Jonathan had all done it and donated. It was fun to see the videos pop up on Facebook. Friends and family who follow our blog and participated in the challenge, what you probably don’t know is that Silas in particular really enjoyed viewing these videos. In fact, many mornings, the first thing he asked at breakfast was “I want ice bucket!” So Jonathan and I would oblige and show him video after video of our friends, family, and celebrities doing the challenge. It never got old for him. And each time, right before the ice was dumped, Silas would brace himself and exclaim “doh!” Then he laughed and laughed. Sometimes he still asks for the videos. Thank you for all the entertainment! 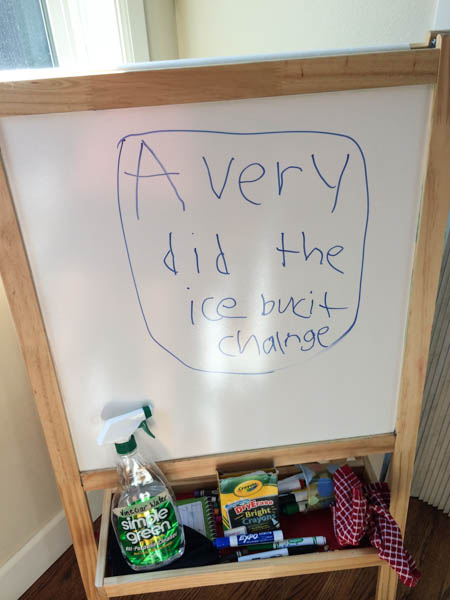 Kieron and his buddy, Louis

Picnics in the tree fort 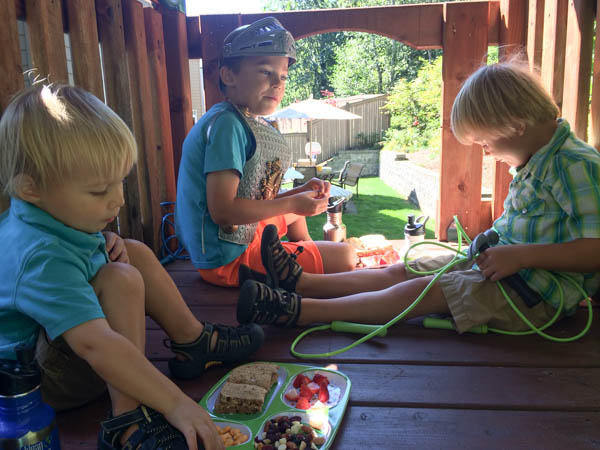 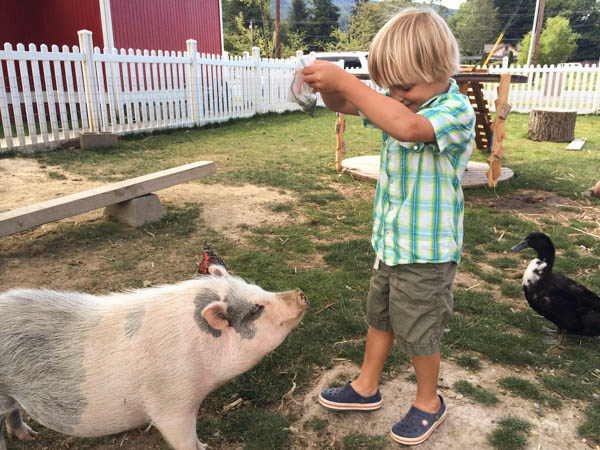 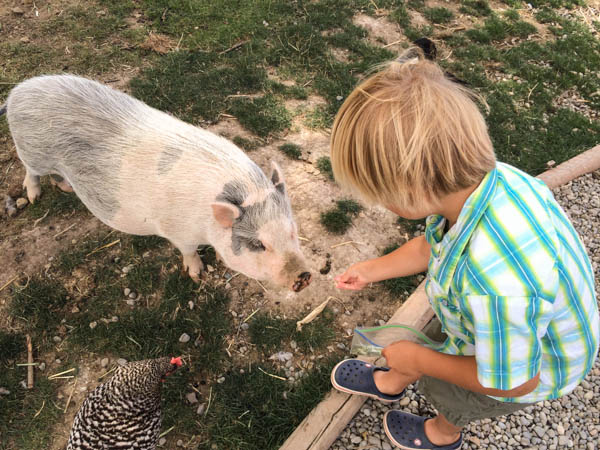 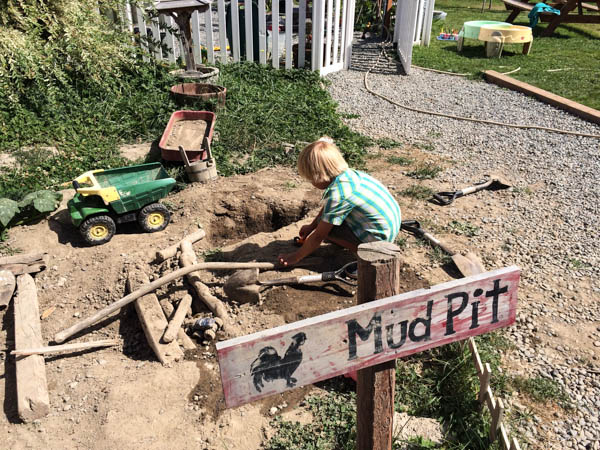 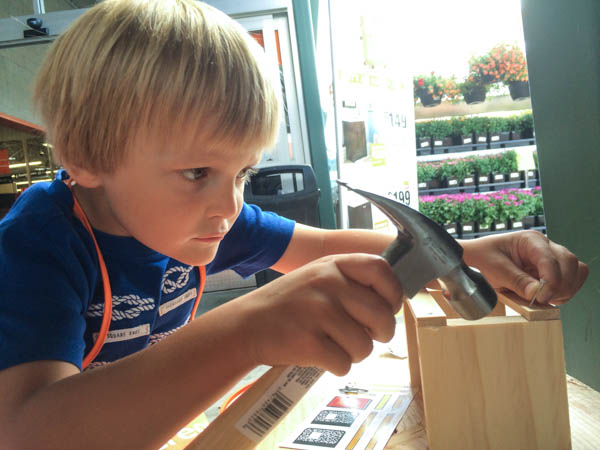 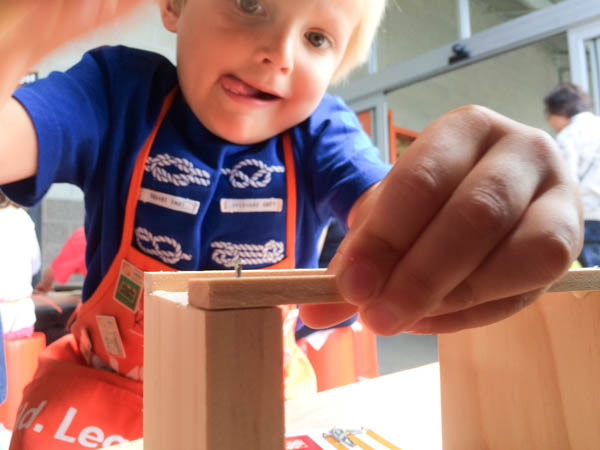 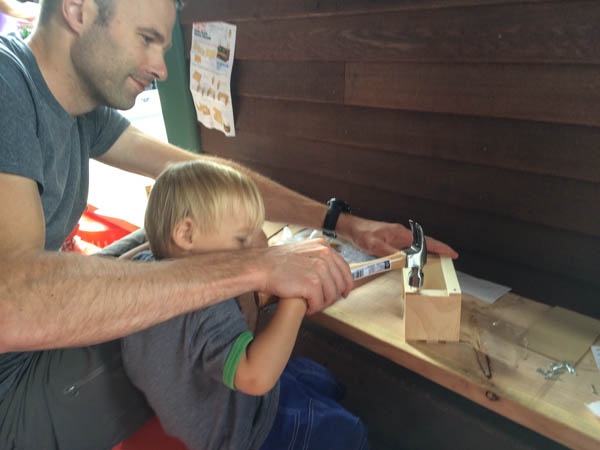 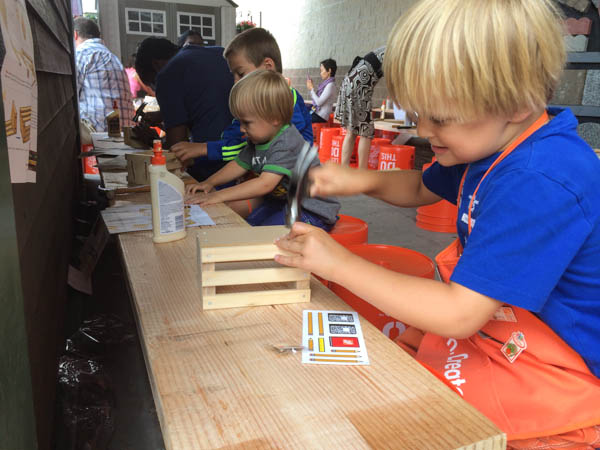