Birthday season at the King household is in full swing right now. Avery celebrated a big milestone, turning double digits last week, and he is the coolest ten-year-old I know. It’s been a big year for him, becoming the oldest of four children, getting a little sister, and earning new privileges and responsibilities. He’s thriving and is such a fun kid – sweet, smart, sensitive, and always has his nose in a book. He enjoys basketball, cub scouts and parkour, tolerates piano lessons, hates craneflies, and wants to be either a sailor, engineer or programmer when he grows up. We love you Avery Liam! 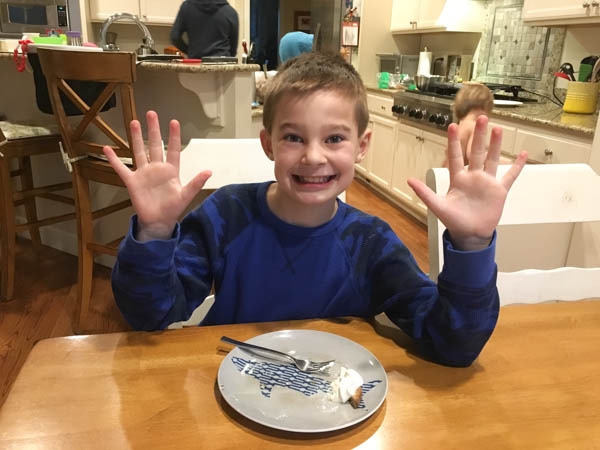 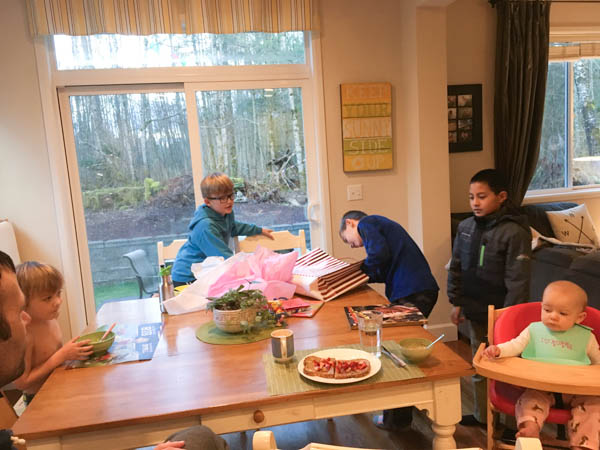 With his big birthday gift, an electronic keyboard. We like the headphones, he likes the sound effects! 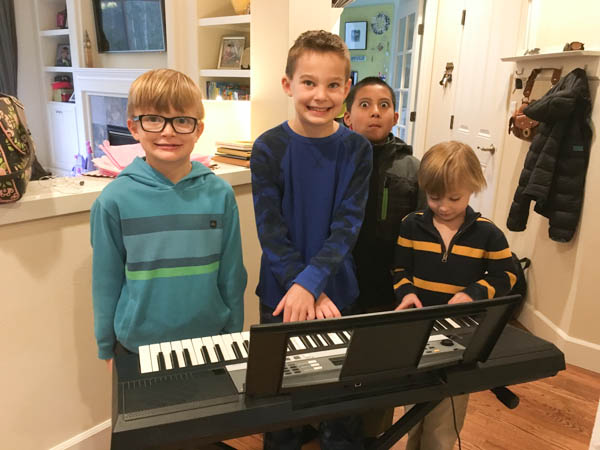 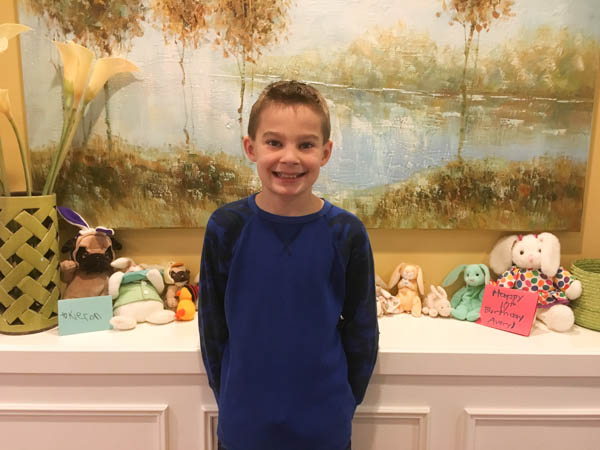 Grammy and Papa stopped by in the afternoon to celebrate 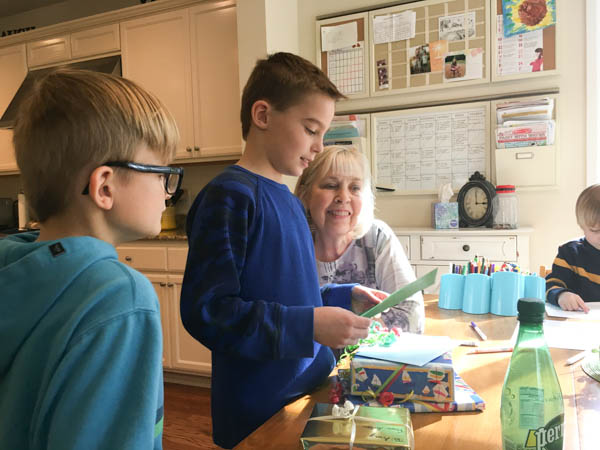 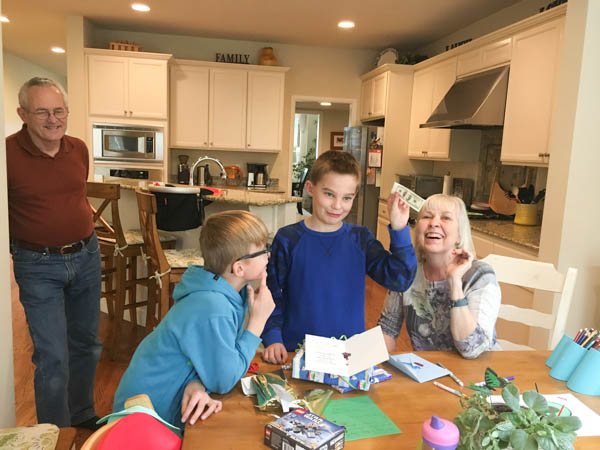 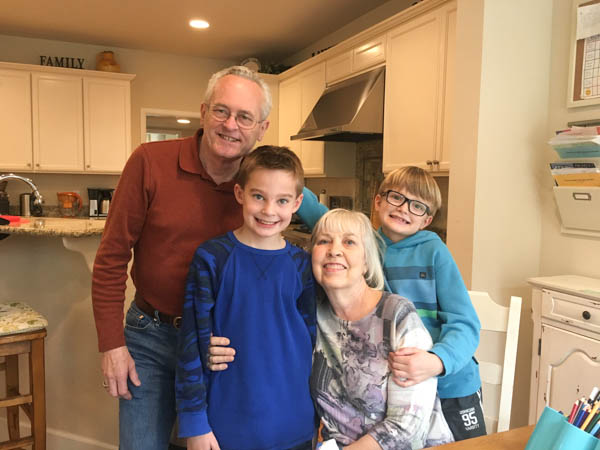 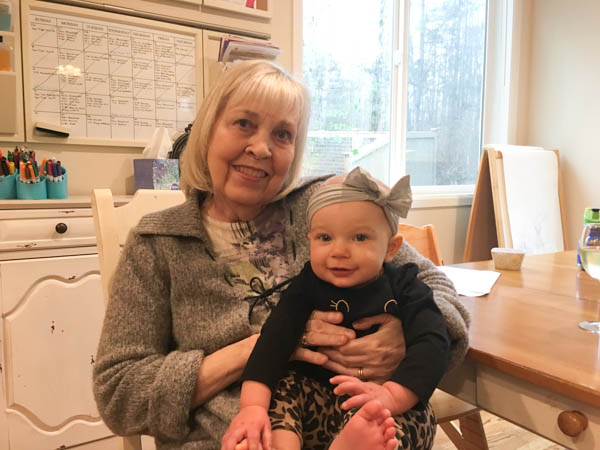 Layla on the move 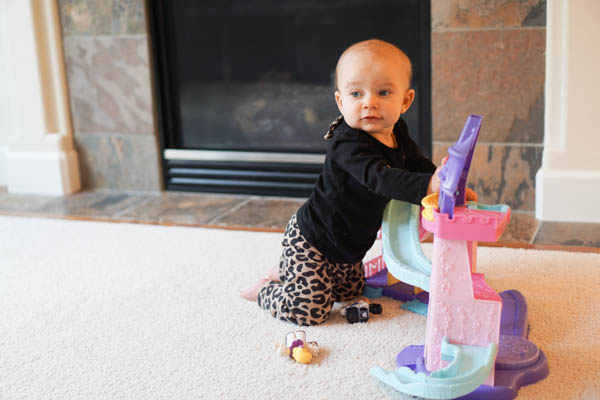 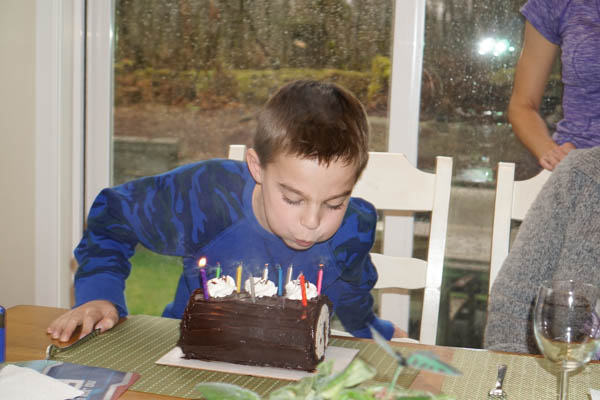 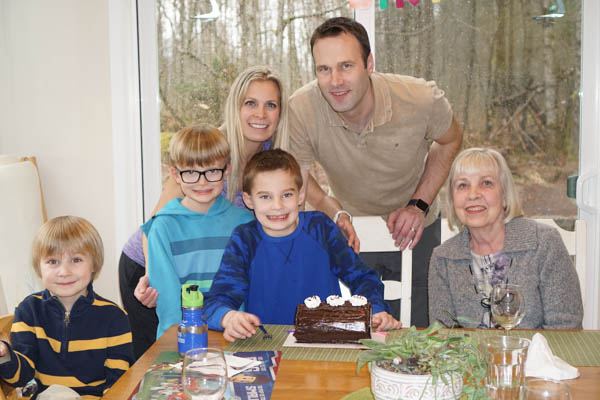 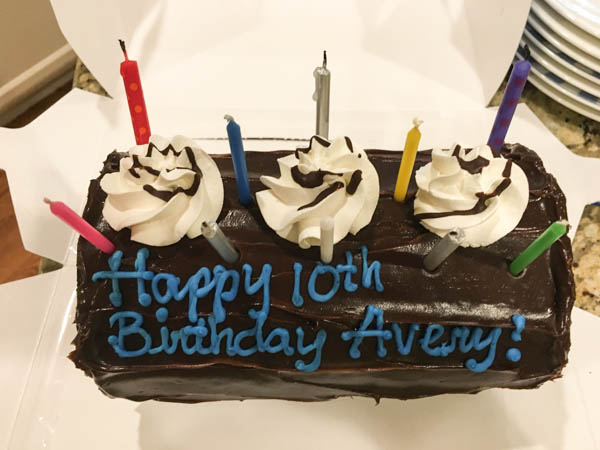 Last night as a nine-year-old 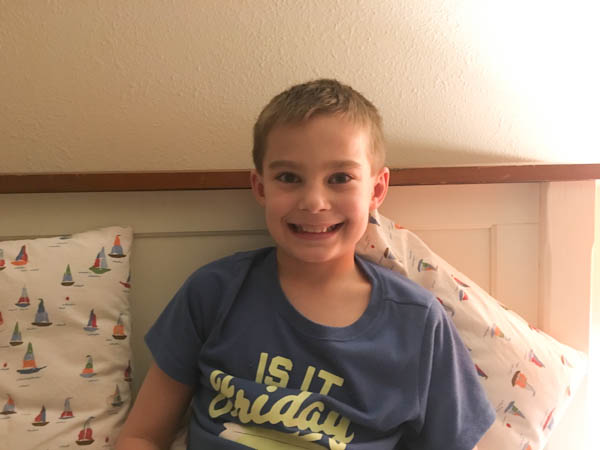 This entry was posted in avery, us. Bookmark the permalink.