After Grammy and Papa left, we were officially outnumbered by our little boys. It has now been fourteen days. Let me just start by saying that both Jonathan and I come from two-children households, each with an older brother and a younger sister. There are five years between Jonathan and Auntie Ashleigh, ten between Uncle Scott and me. Sibling rivalry was minimal, we had different interests, and things were just… quieter. So the whole three boys under five thing is totally unchartered territory. It’s busy, it’s loud, it’s dirty, it’s fun, it’s exhausting!

So far Silas is a sweet, sleepy little baby. Then around 8pm he wakes up for the evening and gets fussy. At that point all he wants is to be held, rocked, and patted. He has a tough time settling back down, but eventually we all get a couple stretches of sleep. The novelty hasn’t worn off yet for the boys, thankfully. They both like to hold Silas and help “take care” of him. They can actually be quite helpful when they want to be. So far we’re navigating life as parents as three just fine, but it sure is busy!

The results of our first photo shoot of the three princes: 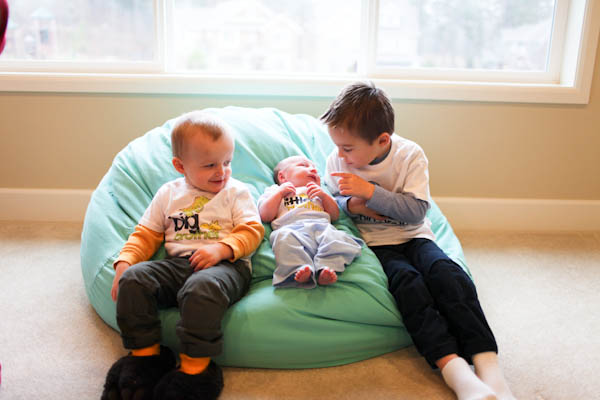 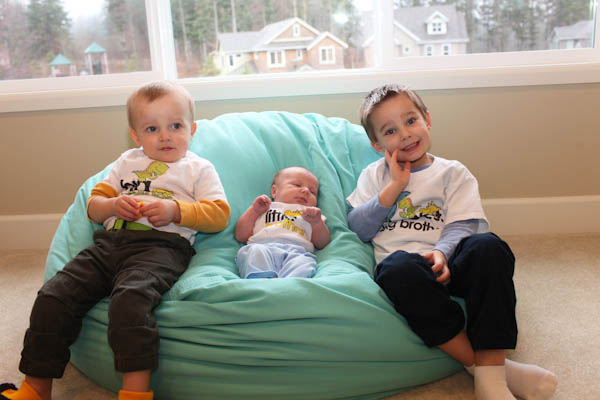 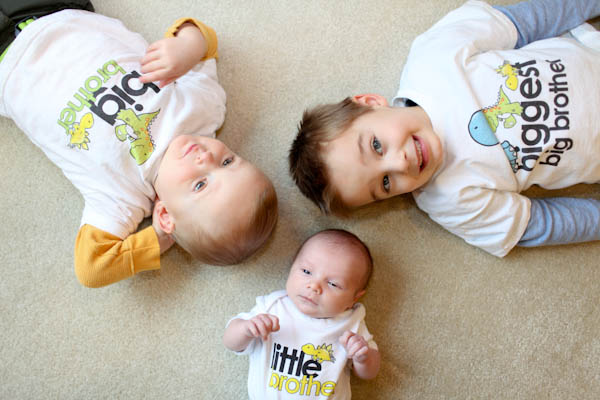 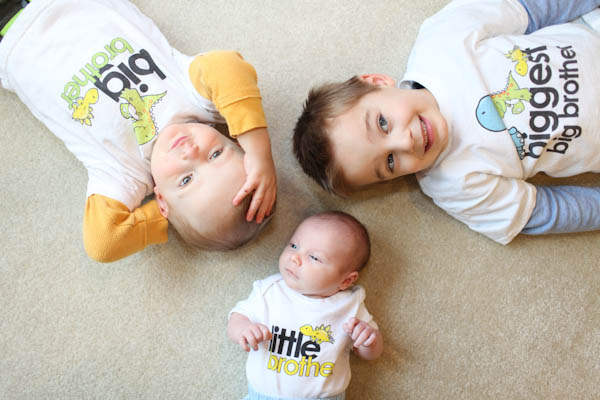 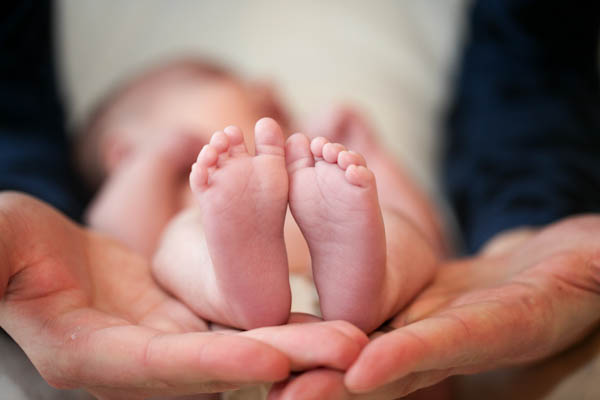 Rub-a-dub-dub, three men in a tub! 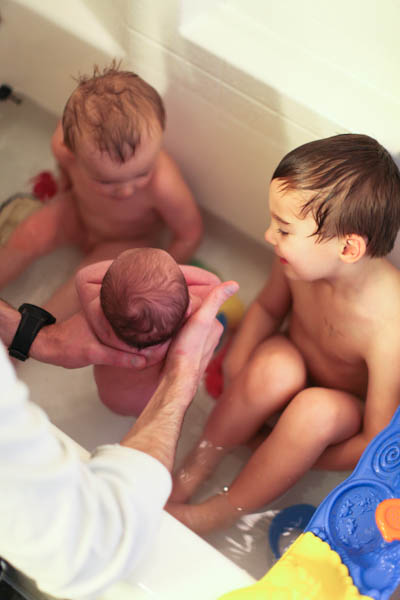 Getting kisses from Mommy 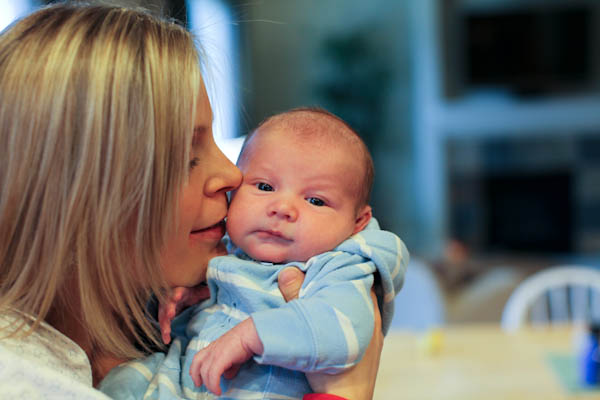 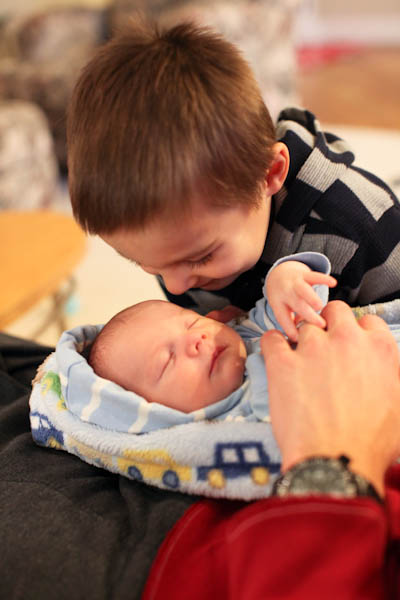 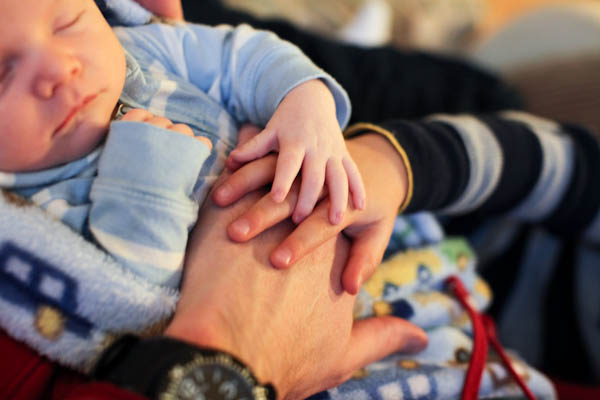 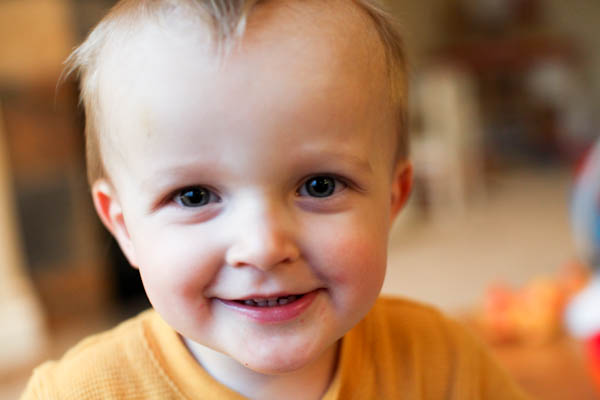 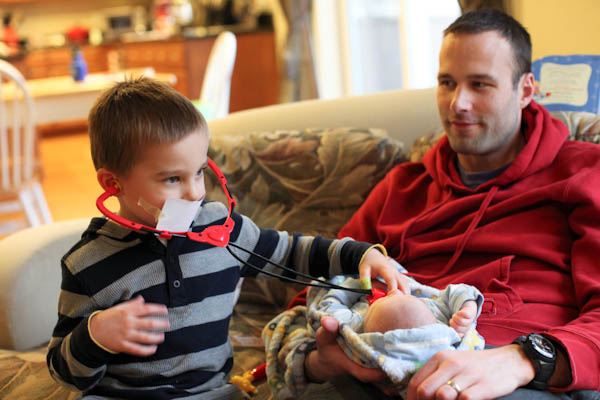 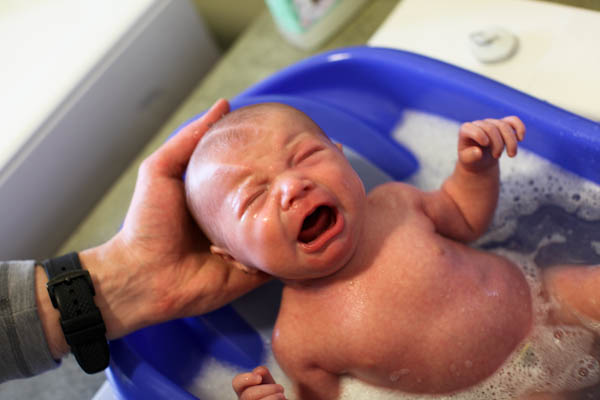 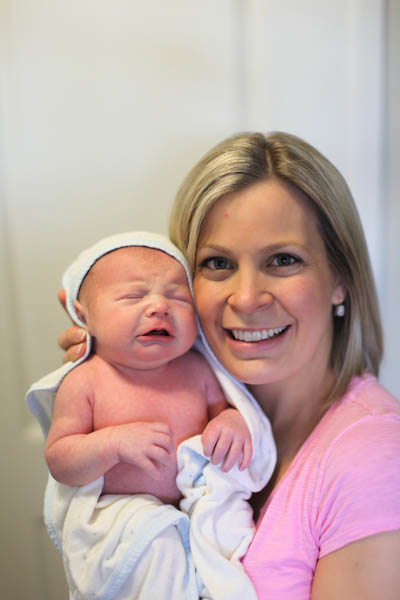 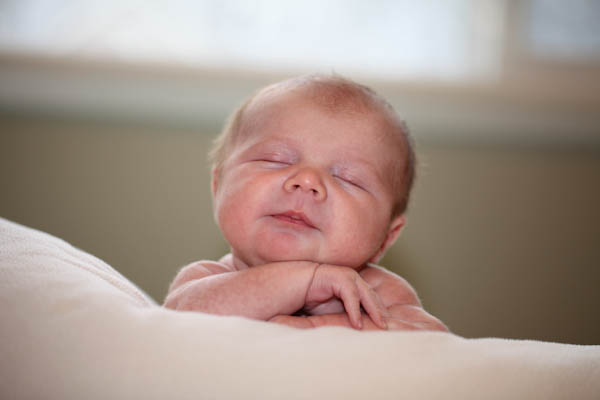 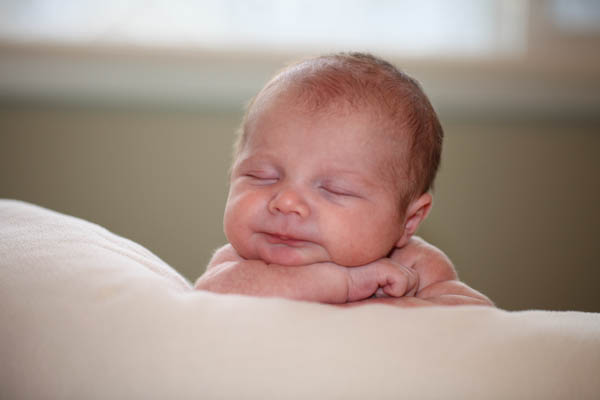 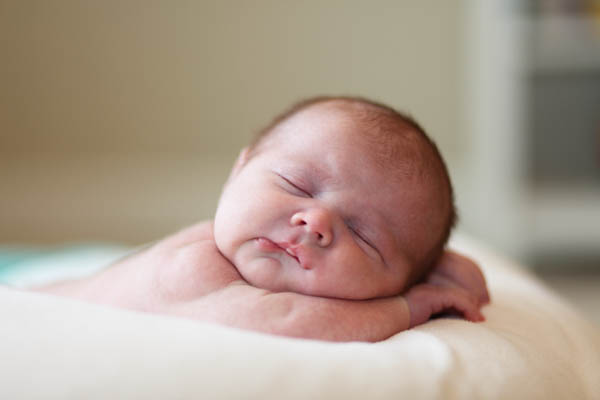 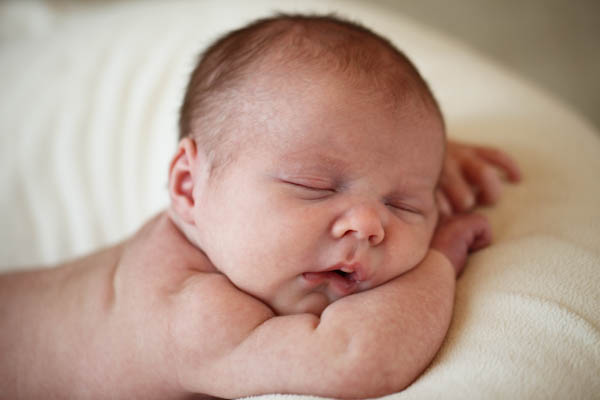 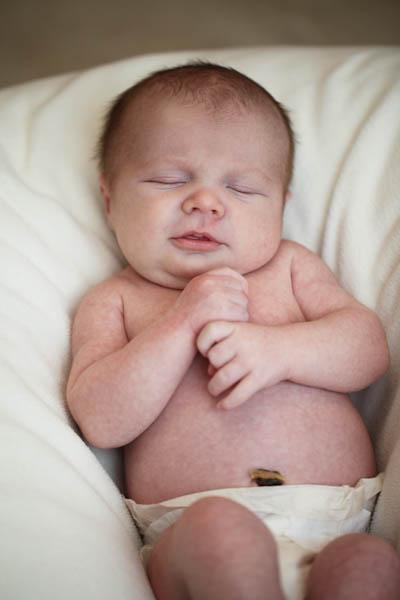 We finally broke out Jonathan’s old Lego monorail for Avery – he was thrilled! 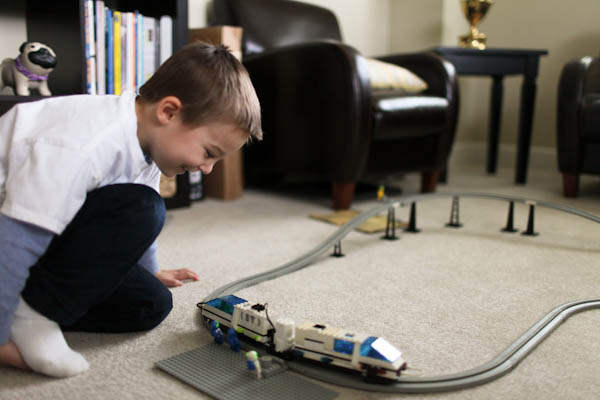 Kieron at the park, he’s getting so big! 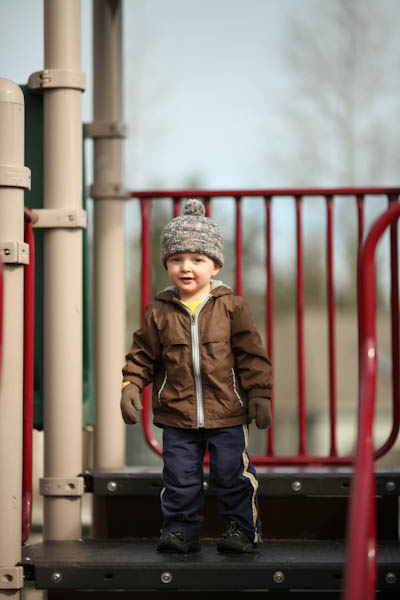 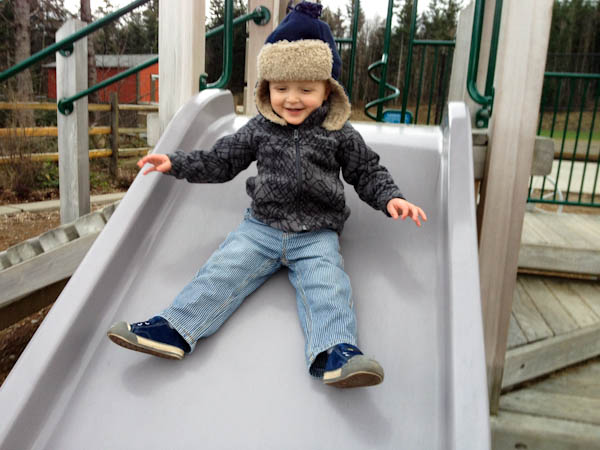 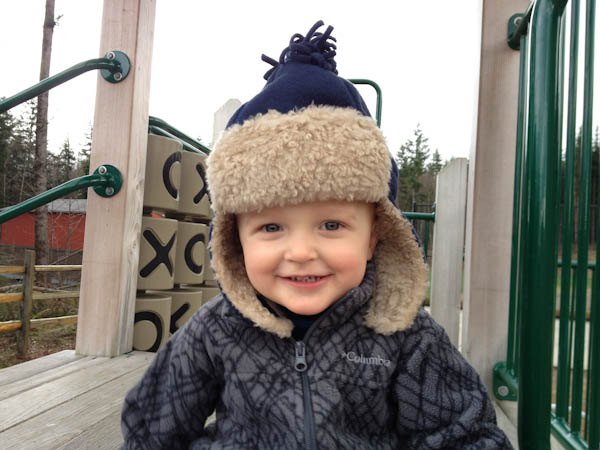